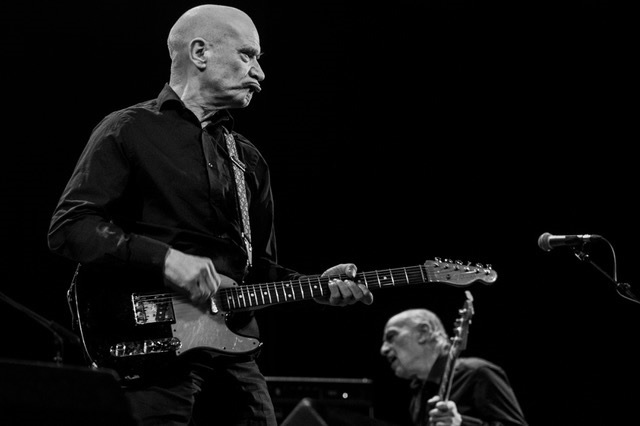 Following a remarkable recovery from a diagnosis of terminal cancer, Wilko Johnson the original Dr Feelgood guitarist, actor (Game of Thrones character Ser ilyn Payne) and all round national treasure has enjoyed a rousing return to the live arena, including a number 1 album with Roger Daltrey (‘Going Back Home’), a sold out show at The Royal Albert Hall to mark his 70th birthday and, most recently, the release of ‘Blow Your Mind’, his first album of new material in decades.

Wilko is famed for his blistering chop-chord strumming action (the ‘stab’, as he describes it), a technique inspired by his admiration of the late Pirates guitarist Mick Green. With this electrifying sound, his trademark black-suited, scowling look and his characteristic strut, Wilko became one of the guitar heroes of the 1970’s and beyond, not to mention on of rock ’n’ roll’s most extraordinary characters. He, alongside his original Feelgood bandmates, is also widely acknowledged as a forefather of punk on both sides of the Atlantic, fans ranging from Joe Strummer to Blondie.

Following a stint with Ian Dury & The Blockheads in the 1980’s, he formed the Wilko Johnson Band, with Blockheads bassist Norman Watt-Roy. Featuring former Blockhead Dylan Howe on drums, the trio is known as one of the most exciting r’n’b bands in the world today. 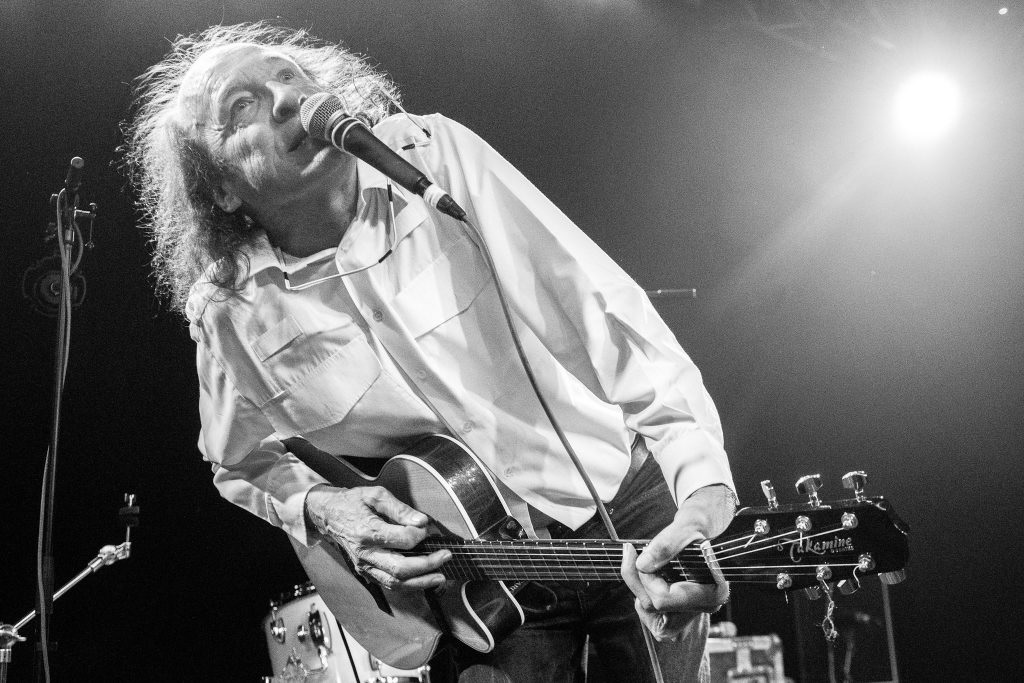 Special guest on the dates below will be ‘Rock and Roll’s Greatest Failure John Otway. 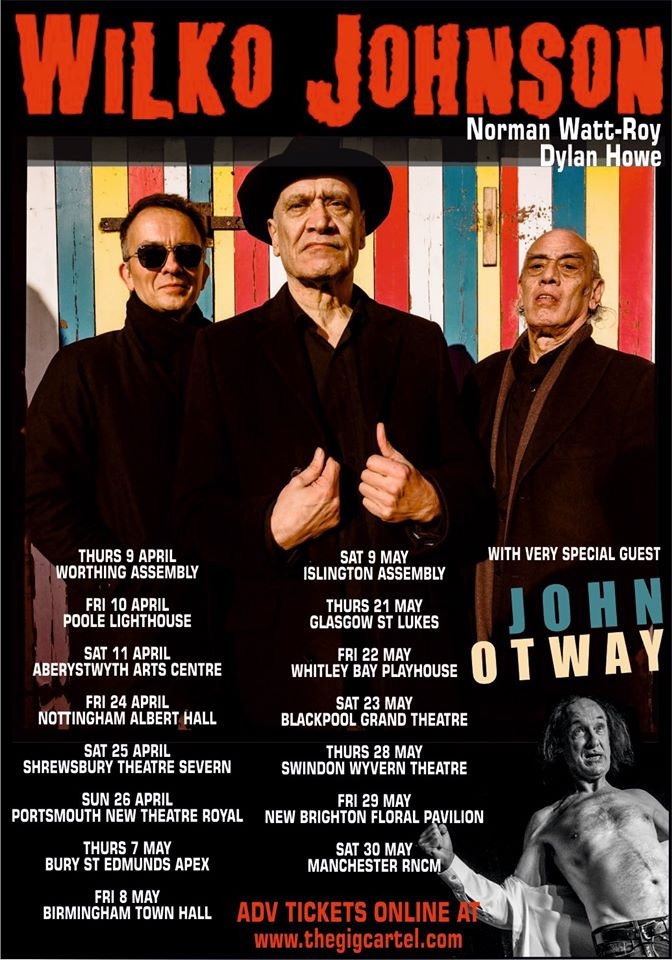