Hove rehab centre to be turned into supported housing

A former rehabilitation centre in Hove is likely to become supported housing for people with physical disabilities and brain injuries. 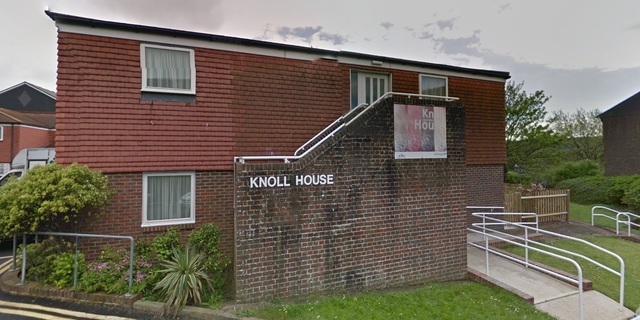 But council chiefs said that, after carrying out research, they found a greater need to house people with physical disabilities.

The council’s executive director for health and adult social care Rob Persey said that Knoll House was more suitable for people with mobility issues because it already had disabled access.

He set out the plans for Knoll House when the council’s Health and Wellbeing Board met at Hove Town Hall yesterday (Tuesday 28 January).

Mr Persey said: “There will be 18 self-contained flats. We have got a number of people, more than 18, currently in out-of-borough placements, who would be able to come in from residential homes and live in a better environment.”

There are raised allotment and flowerbeds in the area, which Mr Persey described as “added value” for disabled people who were potentially moving into the building.

The rehabilitation for people leaving hospital – but who cannot return home – will continue at Craven Vale, in Brighton.

Work will continue to find potential sites for supported housing in Brighton and Hove for people with mental health needs.

Knoll House is to be occupied by property guardians during the transition period.

Further decisions about the future of Knoll House, including who will run services there, are likely to be decided by the Health and Wellbeing Board in June.

‘It’s A Wrap’ for Plastics at the Cowley Club!