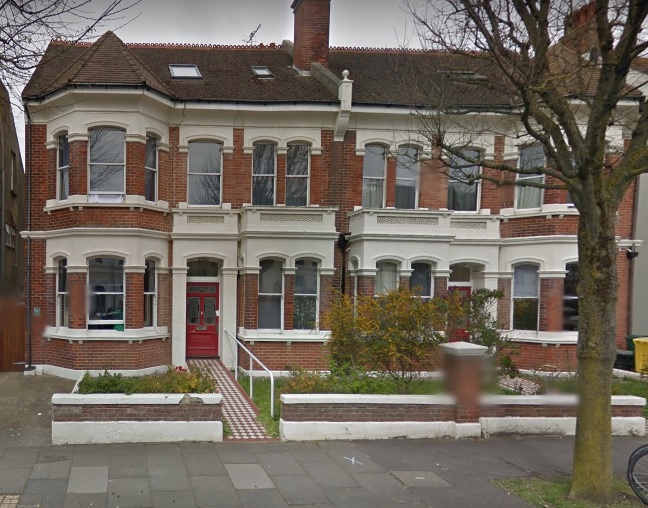 Self-harming was rife at a Hove care home for young autistic adults, a damning report has found.

Inspectors from the Care Quality Commission visited Priory Rookery Hove in Sackville Gardens after concerns were raised about the safety of young people living there.

Some were self harming by cutting or ligatures, with “several” admitted to hospital more than once and police frequently called to find people who had left the home intent on hurting themselves.

But even after inspectors told staff to keep them safe, residents continued to self harm.

In a report published this week, the CQC rated the service inadequate in all five areas and said it would probably not be allowed to open in its current form if registered today.

The home has been placed in special measures and will be kept under review. If the registration is not cancelled, it will be re-inspected in six months.

The home was inspected in November, and Brighton and Hove City Council suspended referrals there in December. It has just one current placement there.

The home is meant to help people learn to live independently, but no new skills were being learnt and some residents had lived there for more than five years.

The report said: ” People at the home who had self-destructive tendencies, such as self-harm by cutting or ligatures, were not protected from harm.

“Reported incidents showed similar patterns leading up to the events, but no learning about triggers that affected the behaviour or how to minimise the triggers in future.

“Several people had been admitted to hospital on more than one occasion with the same issue and the police were frequently called for people who left the home with the intention of harming themselves.

“Staff were concerned that during care for people that had wounds they may not be protected appropriately.

“A staff member told us, ‘Staff physically intervene when people have razor blades and have been getting cut, there’s no support and we do not learn from mistakes.

“They say we will be given training, but we don’t. We don’t know what infections we could potentially get.’

“Despite policies being in place, events that put people at risk occurred frequently.

“Staff had become used to the incidents and they regarded them as inevitable, this meant that risks and subsequent harm to people were accepted rather than managed.

“When asked if people were safe at the home a staff member said, ‘No not really, everyone feels something bad is going to happen.'”

“Staff told us blinds and curtains had been damaged by people at the home or had been removed for their safety. However, we saw blinds with cords in the communal computer room, which could place people at risk.

“The manager told us the damage was caused by a small number of people. However, the damage affected everyone at the home. People were not happy about the damage, a person told us, “I like it here, without the person smashing it up.”

“We’ve been concerned about the standards of care and management at the home since the middle of last year.

“Our adult social care team and clinical commissioning group (CCG) colleagues from the NHS has been working with the home since then to try and help them improve standards.

“In December we suspended new referrals to the home as we were concerned with a high level of safeguarding issues and disappointed with the lack of progress the home had made to address our concerns.

“The Care Quality Commission (CQC) also carried out an unannounced inspection during November last year. Their report stated that the home is rated overall ‘inadequate’.

“We are continuing to meet regularly with the home’s management to ensure appropriate measures are in place to ensure the safety of its residents.

“We work closely with the CQC on care standards, and they have also been closely involved in visiting and supporting the home.

“The council currently has one person placed at the home.

“We are working with other local authorities and the CQC to make sure that they are aware that the needs of all the residents placed there require a review, and options may be considered to find alternative accommodation.

“Our health overview and scrutiny committee will be inviting the Rookery to attend its next meeting to give a briefing on the progress being made.

“The committee can then, if it chooses, make recommendations going forward.

“However, the power to make operational decisions relating to the Rookery rests with the regulator the CQC – working in partnership with our adult social care team, the CCG and the home.”

A spokesman for the home said: “We are very disappointed with the findings of the inspection report, some of which were beyond our control.

“Commissioners and CQC are fully aware of the unique challenges the home has been facing in relation to managing complex behaviours that emerged following admissions to the home.

“We are already making progress and are very confident that once appropriate alternative placements have been found for some individuals, we will be able to implement our robust improvement programme in full and the home will quickly return to its previous rating of good.”