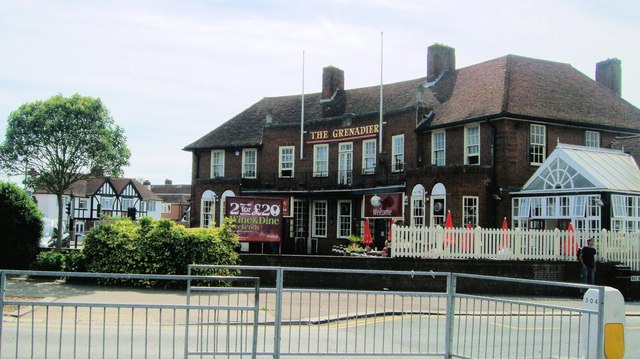 A Hove pub which was visited by the local father who has been diagnosed with coronavirus says it is opening as usual.

The businessman, who is thought to have contracted the virus at a conference in Singapore, visited the pub after returning to the city but before he became unwell.

Public Health England contacted the pub but said that there was no need for it to close. Five staff are “self-isolating” as a precautionary measure.

Meanwhile, another person who came into contact with the father has become the fourth confirmed UK case. It’s not known where the person is from but chief medical officer Chris Witty said that they were now in London.

A student at the Portslade Aldridge Community Academy (PACA) who also came into contact with the man has been advised to self-isolate for 14 days.

Five UK nationals who were on a ski holiday with him in France have also now contracted coronavirus and are in hospital in France.

The Mail on Sunday has today reported that they include environnmental consultant Bob Saynor, 48, and his nine-year-old son, who moved with wife Catriona to France from Hove three years ago.

Today, the Grenadier posted on Facebook: “As you may have seen in the news, we can confirm that we were informed by Public Health England that a member of the public confirmed to have contracted coronavirus visited the Grenadier prior to becoming unwell.

“We have followed the advice and have worked closely with Public Health England who have advised us that there is minimal ongoing risk of infection to either guests or staff, so please be reassured that the pub remains open for business as usual.

“If you would like more information, it’s best that you read the advice from the NHS and not contact the pub as our team have been asked to direct the public online to make sure everyone can see the latest advice: https://www.nhs.uk/conditions/wuhan-novel-coronavirus.

“Thank you to all guests for supporting all of the team at the Grenadier responding to this situation and supporting the work of Public Health England.”