King Nun lay on ‘Mass’ at the Green Door Store 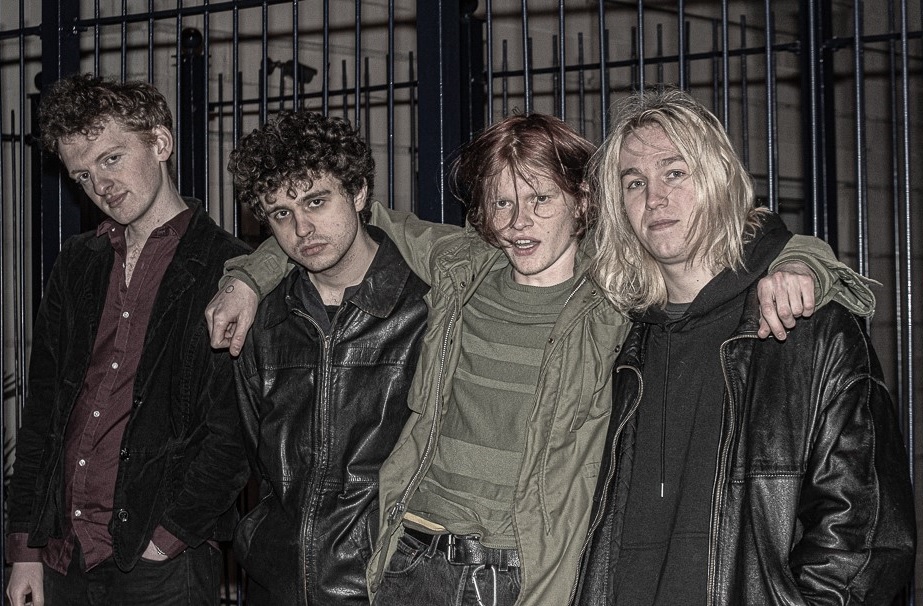 With the storm now over, a bunch of fans are heading to the Green Door Store tonight to see the incredible up and coming King Nun hosted by Joy..

The West London-based outfit King Nun released their debut album ‘Mass’ in October 2019. Dressed up in cultish imagery, complex lyricism and a mutating, tradition-be-damned approach to rock music’s typical sonic palette, King Nun’s long-awaited debut album ‘Mass’ is a coming-of-age record like few others. King Nun plunge straight into the dark, with ‘Mass’ channelling the force of Nine Inch Nails and the cry of Nick Cave. Excitement for this performance has been running high. King Nun is being supported tonight by new bands Comforts and Speakerfreak.

Comforts
First to the stage at 8pm is the Brighton indie rock four-piece Comforts. Through amped-up guitars and catchy choruses, they bring to mind the likes of the new-wave rock movement crisscrossed with boy-girl lyricism. Comforts communicate and explore the taboo surrounding romance through the act of everyday life. 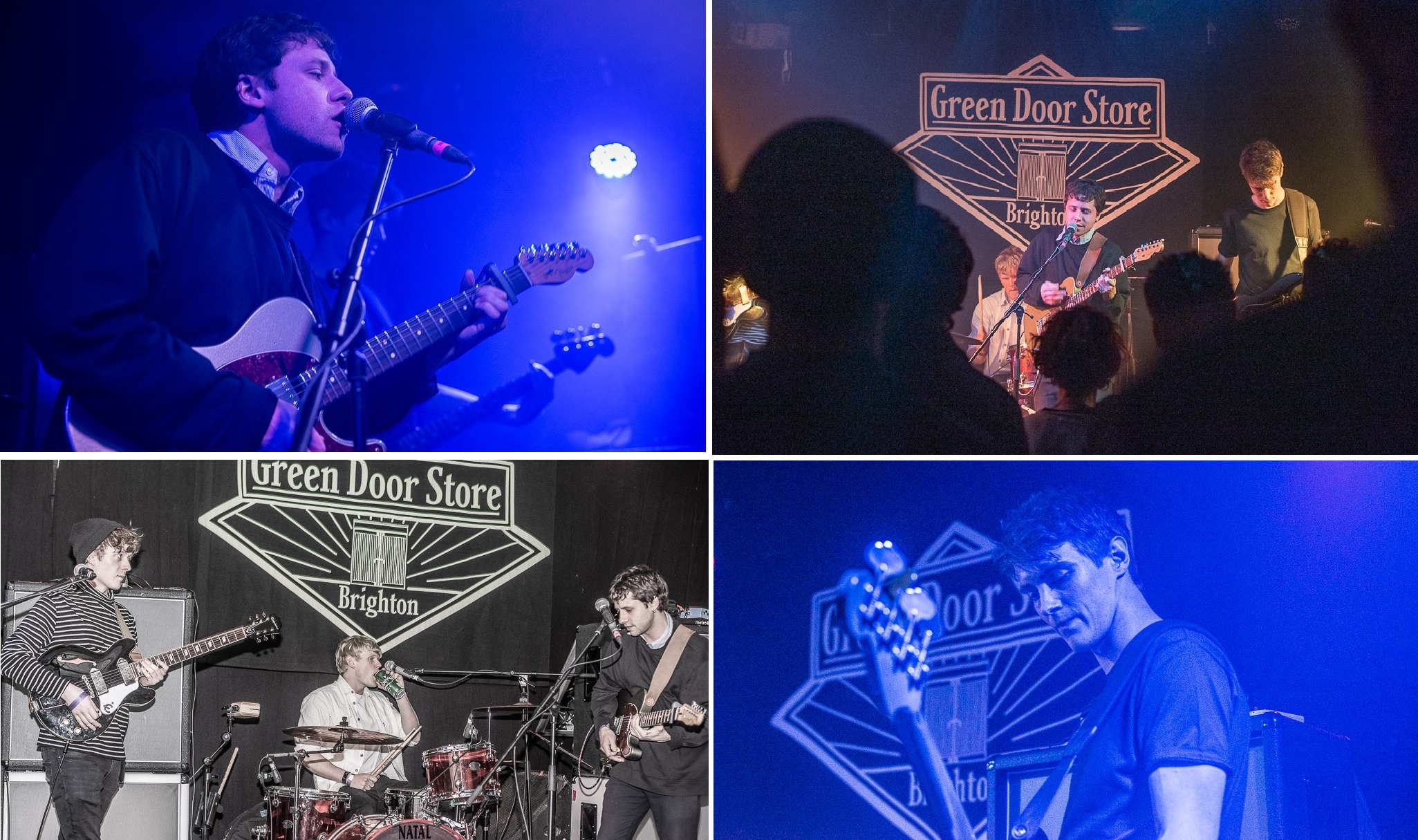 They look like a nice group of boys, fresh-faced and ready to go. The Green Door Store is fairly empty, but that can be put down to it being a Monday night. Their brand of dainty and jangly indie rock is pleasing to hear and works well for the atmosphere. They are running the traditional lineup of vocals, guitar, bass and drums and are all very competent at playing their instruments. They are consistently in time and tuneful which is working well. Towards the end of their set, they played the song ‘Message To The Note’ which is a deeper slower ballad style song, it’s relaxing, emotional and memorable. They then play their song ‘Iron Lung’ which tightens up the pace again as the song builds and builds. They finish at 8:30 to applause and leave the stage gracefully.

These guys have really got some potential to go further and produce some classic indie tunes with time.

Speakerfreak
Next to the stage at 8:45 is the Worthing outfit Speakerfreak. The Skate-punk/Pub-rock group make music full of angst, confidence and energy. They are inspired by the attitude of Oasis, the presence of Nirvana and the bravado of The Libertines. 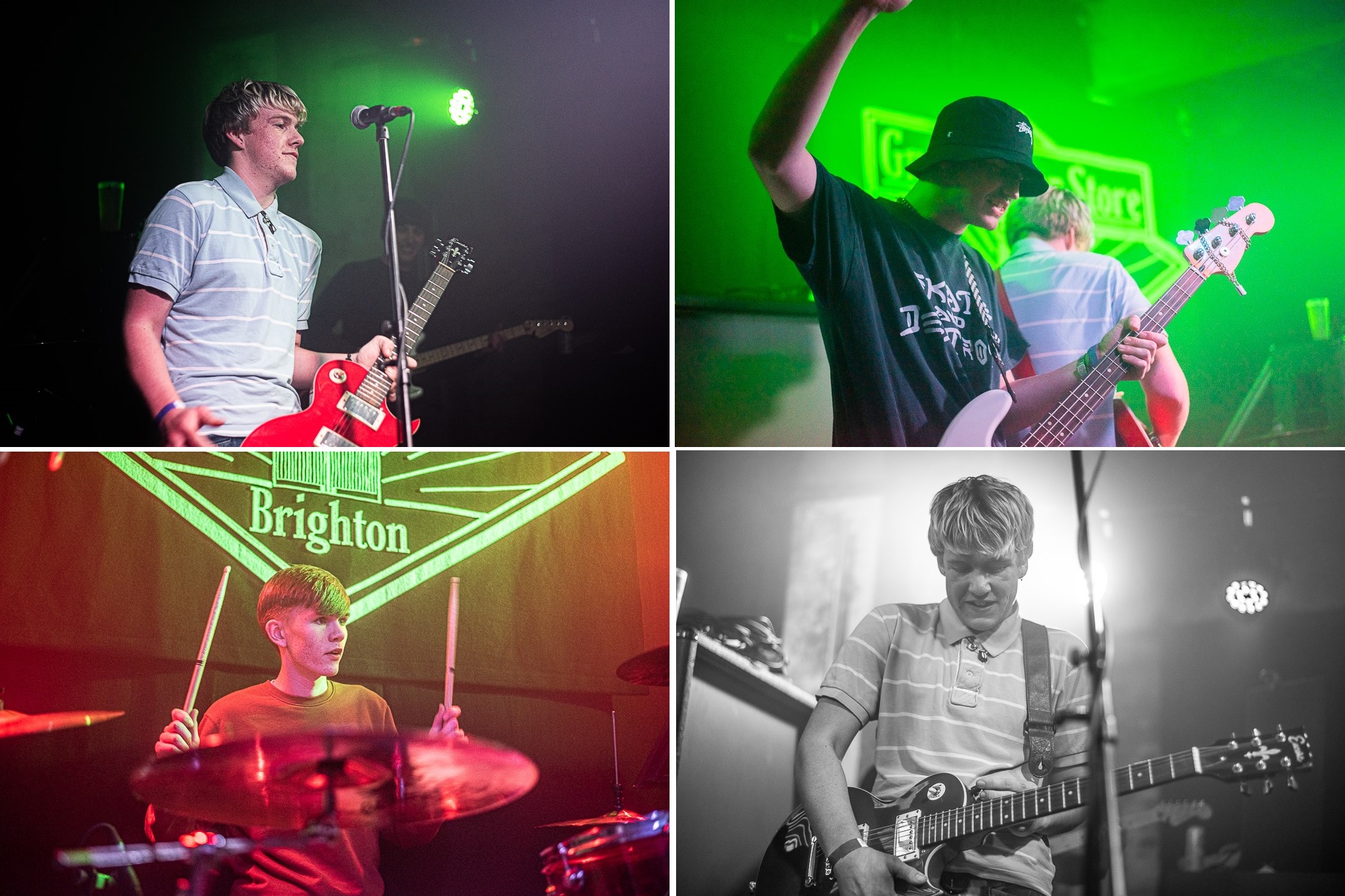 Its fuzzy and high energy from the start with a confident stage presence. The music is a bit shreddy and features some pretty nice deep basslines. However, after the first song starts a string of interruptions due to technical difficulties. The frontman breaks a string at the end of the first song, attempts to use a new guitar for the second song, but the strap won’t stay on, so it is held for most of the song. King Nun very nicely lets them use one of their own guitars to finish up the set.

On the bright side, they released a song titled ‘In Your Mind’ on the same day. Their music is reminiscent of the early Cage The Elephant records with the song structure and sounds being used. They are the definition of good effort but poor execution. They really bring it back together towards the end of the gig with the song ‘Everything You’re On’ which is pretty grungey and uses a lot of deep heavy fuzz, the riff transforms considerably throughout the song and becomes more refined. They finish up at 9:17 and leave the stage to some applause from friends and fans.

King Nun
The headline act King Nun comes to the stage at 9:37. Most bands would kill for the charisma, energy and sheer exuberance that flows through King Nun. A gang mentality and bundles of fun are integral to any band, and these four possess it in spades without even trying. Having seen them play Brighton back in 2017 at The Haunt when supporting Superfood, I was totally ready for what I was about to witness. 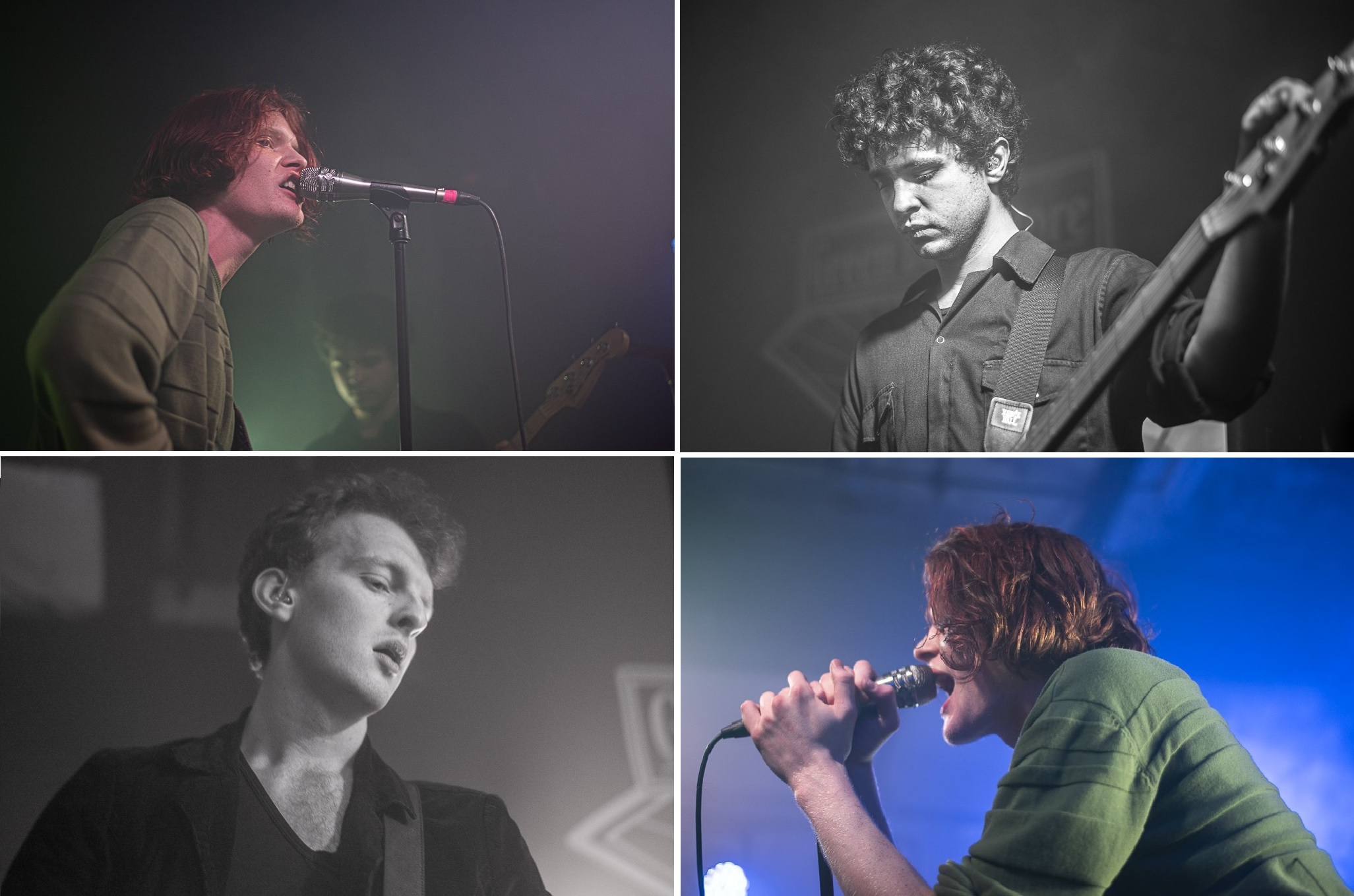 The first thing that hits me is the incredible clarity of the sound coming from these guys. The instrumental quality and production are top-notch. The boys bring some high energy flailing and showmanship to a sleepy Monday night. They have brought large TV screen amps which have been programmed to project song related material onto them or to create a softer diffused light than the harsher overhead lights.

The four-piece brings the whole crowd together for a night of good music. Standout tracks from the show include ‘Chinese Medicine’, ‘Bug’ and ‘Black Tree’ all of which feature on their recently released ‘Mass’ album. As the temperature of the gig begins to rise the lead singer takes his shirt off and the place kind of explodes to the song ‘Hung Around’.

It takes a minute to quieten down as the song ‘Little Heaven’ is played with an acoustic guitar with the TV screens diffusing a soft orange light over the frontman. He really has an impressive voice which sounds great over the high production value set up they were running tonight. It all culminates with the song ‘Tulip’ in which the crowd starts really swinging at each other. They leave the stage to a chorus of whoops and applause

Overall I think the performance was really good, I just wish this was on a Friday or Saturday night to get the venue a bit more full and ready to party. 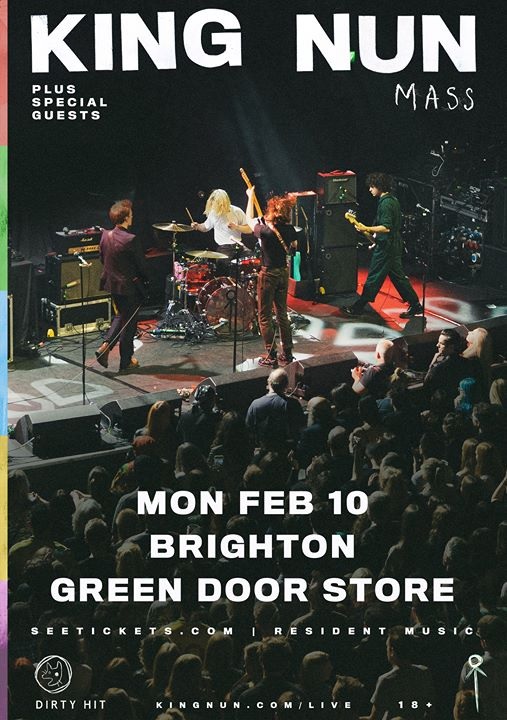 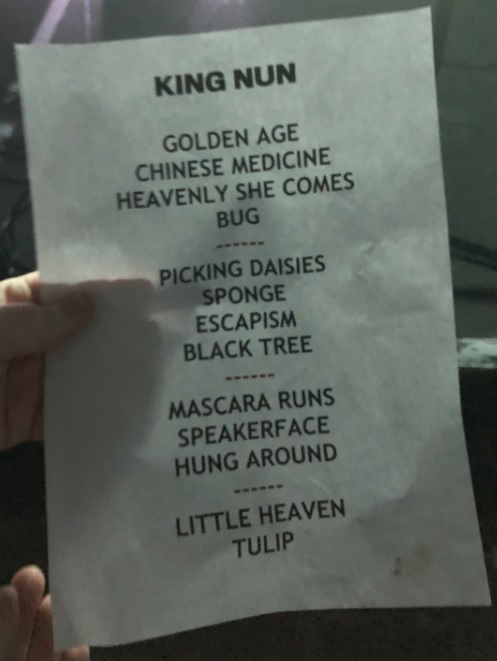 Fifth school tells parents someone is in coronavirus self-isolation