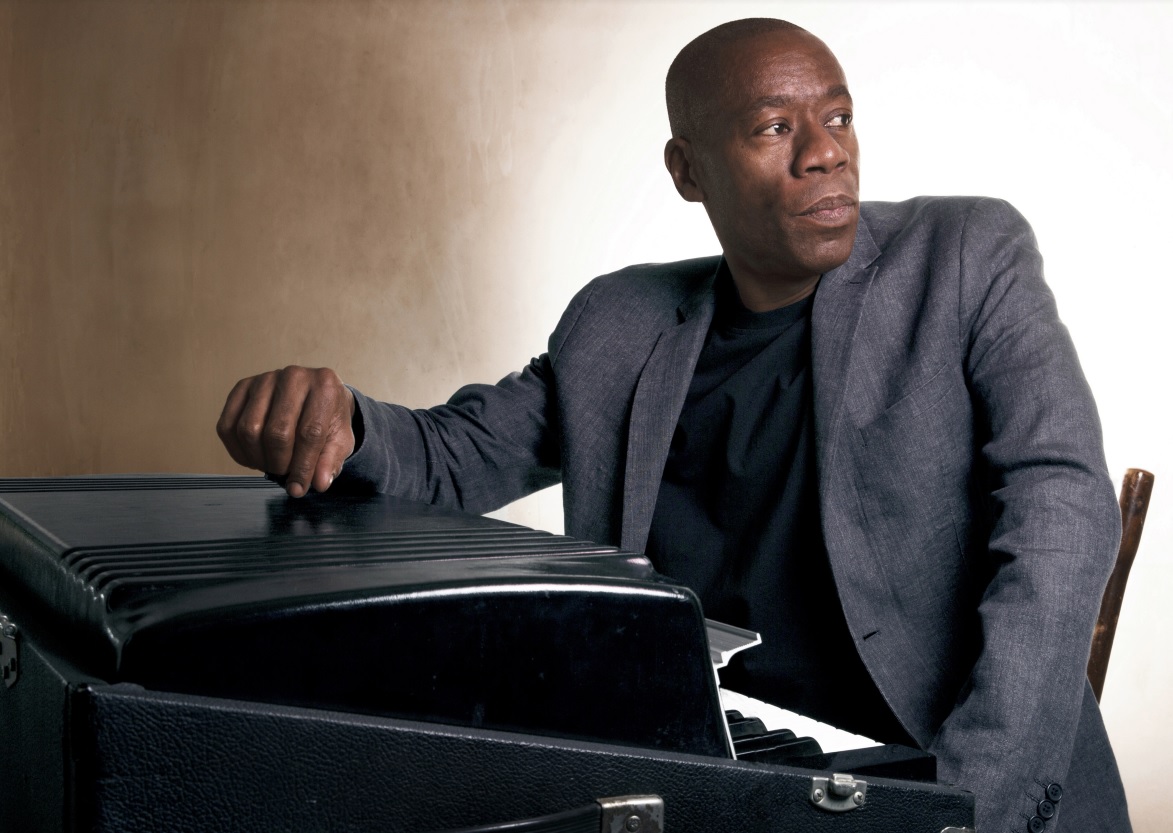 Roachford will be performing in Brighton on 5th April

From the moment that Andrew Roachford found himself sitting at a piano aged four, music has been his way of making sense of the world. Growing-up in London around a vibrant melting pot culture, he was like a sponge absorbing diverse musical influences from reggae and punk, to rock, Jazz and soul music.

“I started listening to the likes of Stevie Wonder, Al Green and Jimi Hendrix from a very early age and felt like I was tapping into an ancestry of music. I felt a connection to these artists as people and the way they sing about love is etched into me”. 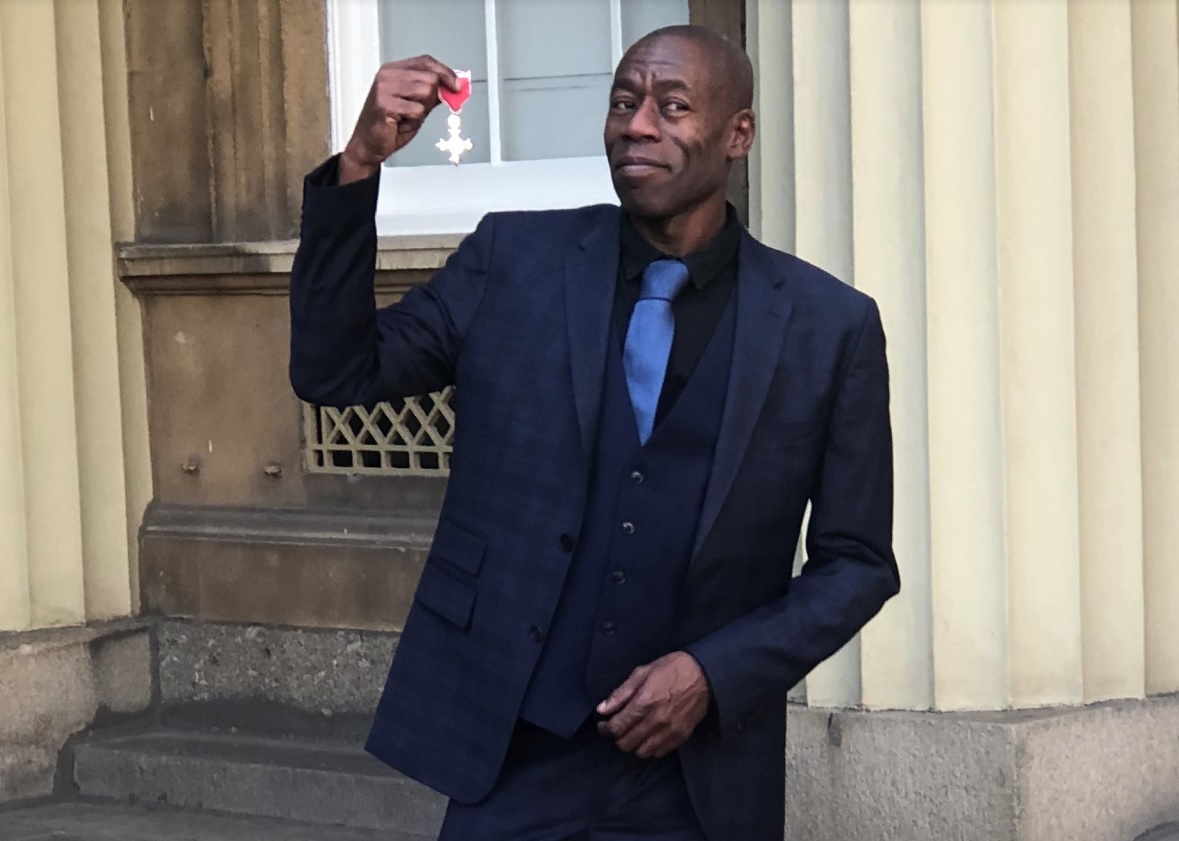 ‘Roachford at The Palace!’

Andrew’s trademark has become his rare ability to put into words, feelings you didn’t even know you had, “It’s one of the reasons why I make music; to bring out those things that people feel, but haven’t always got a voice for. I like to bring the inner person to the forefront”.

And over the years, anthems like ‘Only To Be With You’, ‘The Way I Feel’ and ‘This Generation’ to name but a few have done just that.

“I’m always pushing myself as an artist. When it comes to songwriting, I naturally gravitate to digging deep. That’s how it works for me”. With Platinum and Gold selling albums, a career that spans two decades, ever since bursting onto the scene with his first hit song ‘Cuddly Toy’ and the last five years seeing him writing and singing on everything from top-five selling international dance tracks to co-writing and touring with Mike and the Mechanics, Andrew is undeniably a prolific and unique talent. 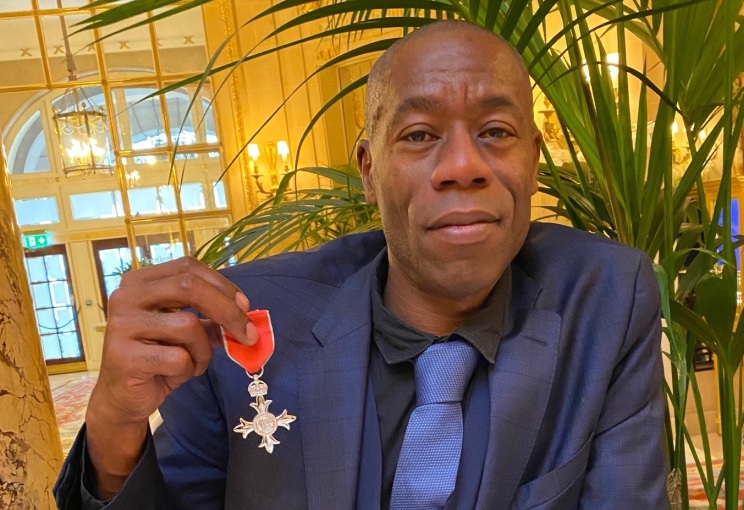 Roachford with his MBE

This is what Roachford said about collecting his MBE from Anne, Princess Royal…

Andrew Roachford received his MBE for services to music from Anne, Princess Royal, at Buckingham Palace. Acknowledging his family’s role in his career, the musician and singer was joined by his mother Kathleen, brother Stephen and cousin Louise Roachford-Gould.

Speaking after the investiture he said: “When I was just 4 years old my mum paid for piano lessons. She had a belief in me from such a young age, one that is now vindicated, and it was really special to share this day with her. My brother Stephen has worked with me since before my first record deal and he has shared every moment of my career. It’s an honour, and very humbling, to be recognised for my passion and work. It is made even more special to share this moment and this honour with my family.”

Asked by the Princess Royal what he does, Roachford replied “I said that I try to evoke emotions from people through music.” Roachford also added that he started playing piano when he was four years old and “never looked back” adding that he still enjoys playing the piano, “it’s an extension of me.”

Since his breakout single ‘Cuddly Toy’ (a mainstay of radio airplay for over three decades now) reached number four in the charts back in 1988, Roachford has carved out a career for himself as one of the most compelling, and consistent, rock and soul artists the UK has produced. He has released 10 studio albums and several greatest hits collections, been sought-after as a songwriter by the likes of Michael Jackson, Joss Stone and Chaka Khan, and consistently toured on his own and with contemporaries including Terence Trent D’Arby and The Christians. For the past nine years, he has been part of Mike + the Mechanics, recording with Mike Rutherford’s post-Genesis band, playing live with them across the world.

Roachford’s new album ‘Twice In A Lifetime’ will be released on April 3rd 2020 on BMG – pre-order it HERE. 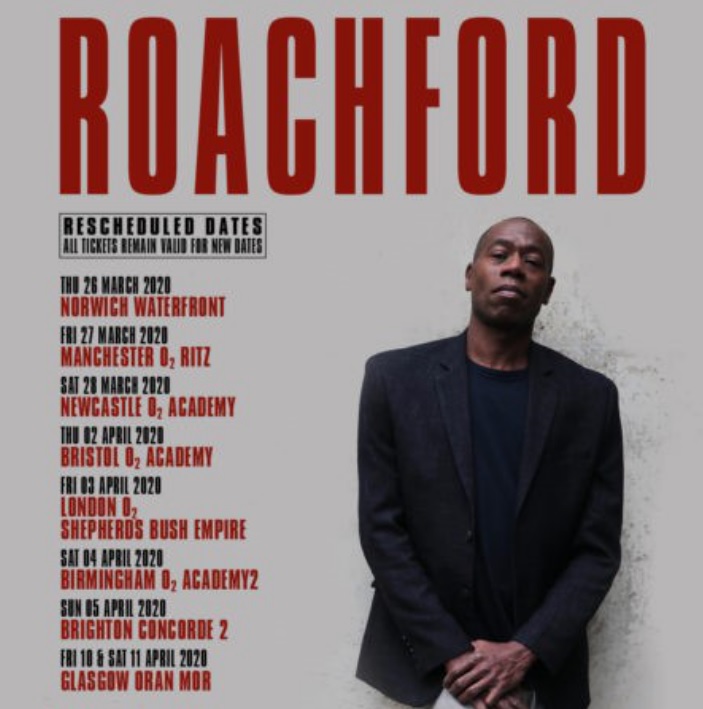