Brighton to be given £1.6m digital ‘upgrade’ to boost 5G services and broadband speeds

The centre of Brighton is due to be given a £1.6 million digital upgrade as council bosses and businesses prepare for the next generation of mobile and wireless technology.

They plan to lay a three-mile ring of fibre-optic cable, linking university and college buildings, a public library and a “5G testbed”.

Councillors agreed to put £300,000 towards the cost of the project – to create the Brighton Research and Innovation Fibre Ring.

Brighton and Hove City Council policy chiefs said that the fibre ring would pay for itself – and generate £115 million for the local economy over 10 years.

The aim is to enable more full-fibre connections, relying wholly on faster optical fibre – or fibre-optic – cable, rather than old copper cable.

Even where fibre-optic cable has already been laid, copper cable often still forms part of the network, preventing people from enjoying the full benefits of faster speeds at home and work.

Public buildings would be among the first to benefit from the latest investment, followed by dozens of Brighton’s small and medium-size digital businesses.

Private businesses are expected to put £500,000 towards the cost of the Brighton Research and Innovation Fibre Ring.

The other half of the scheme’s costs will be funded by the Coast to Capital Local Enterprise Partnership (LEP) which distributes government money for key economic projects.

The council’s executive director for the economy, environment and culture Nick Hibberd said that the new network would connect Brighton University, the Greater Brighton Met (formerly City College) and the Jubilee Library.

They would also be linked to the Brighton Digital Exchange at New England House and the 5G testbed at the Dome.

Mr Hibberd said: “The fibre spine would be owned by the public sector and operated by a co-operatively owned group of engaged local businesses, encouraging investment from those local digital firms in the same way as the Brighton Digital Exchange does in New England House.

“This will ensure that the economic benefit is felt locally for our small and medium-size enterprises.”

Deputy council leader John Allcock said: “There is no doubt that the UK’s digital infrastructure needs an upgrade. 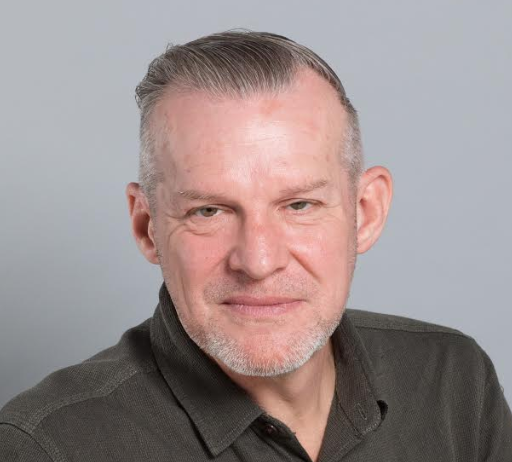 “The number here in the UK is 7 per cent, demonstrating the pitiful investment in this country by the government or the so-called free market economy over the last 10 years.

“South Korea has the fastest average internet connection in the world. Their speed is four times faster than the world average of 7mbps (megabits per second).”

Last year the trade publication ISP Review said: “The annual 2019 world speeds report from research firm M-Lab and Cable.co.uk has revealed that for 2019 the United Kingdom delivered an average (mean) broadband ISP download speed of just 22.37mbps (up from 18.57mbps in 2018 and 16.51mbps in 2017), ranking us 34th fastest in the world (up from 35th last year).”

Full-fibre promises “hyperfast” speeds of 500mbps or higher – and possibly even “gigabit broadband”, with speeds of 1gbps or higher.

Councillor Allcock told the council’s Policy and Resources Committee at Hove Town Hall: “Full-fibre broadband uses a fibre-optic cable to connect from the digital exchange to homes or businesses without the use of any copper cable.” 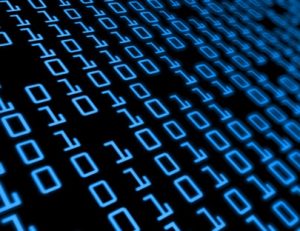 The Labour councillor added that it could provide broadband connection speeds that are 20 times faster than the UK average.

“Brighton’s digital cluster of small creative and digital businesses is worth over £1 billion to the economy a year and is our fastest growing sector.

“We need to make sure these businesses have the right infrastructure for them to continue to thrive and grow.

“By providing access to ultrafast connection speeds our local digital businesses will have the competitive advantage and be able to develop and deliver new products and services.”

“The ducting will initially be owned by the council, with space leased to a co-operative of local digital businesses to drive community wealth-building and support the growth of the city’s creative digital cluster of businesses.

“The council is also exploring options for the rollout of full fibre across the city.

“This project will serve as a useful pilot and the learning from this project can feed into the wider rollout.

“While I recognise that this project is still at an early stage – and that we need to ensure that the actual costs of the project are within the budget available – the current estimated costs offer good value for money for the council as our contribution represents only 20 per cent of the total cost.

“A new census, published in June by the Data City, reveals that Brighton is the fourth best city in the UK for digital technology.

“Fourth isn’t good enough, we aim to be the first.