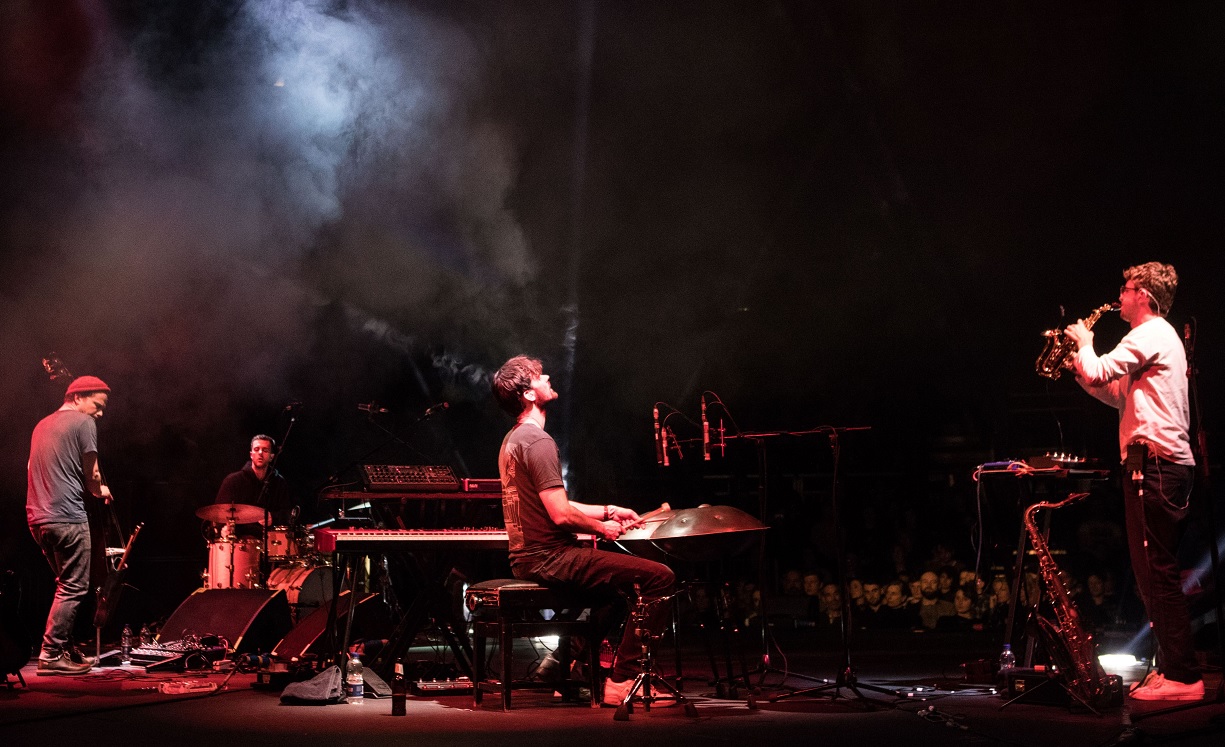 Mercury Prize-nominated Portico Quartet are heading to Brighton as part of their 19-date UK & European tour. There are only seven UK dates, with the six others being in Cambridge, York, Sheffield, Nottingham, Southampton and London.

London’s Portico Quartet are comprised of Duncan Bellamy (drums and electronics), Milo Fitzpatrick (bass), Keir Vine (hang drums and keys) and Jack Wyllie (saxophone and keys) and they have to date released five albums and an EP. The guys have been heavily praised by The Guardian who stated “Portico Quartet stake claims to territory occupied by Radiohead, Cinematic Orchestra and Efterklang”.

The band are specialists in sending out echoes of jazz, electronica, ambient music and minimalism. They created their own singular, cinematic sound over the course of their studio output which are the 2007 breakthrough album ‘Knee-Deep In The North Sea’, the John Leckie produced ‘Isla’ from 2010, the self-titled recording ‘Portico Quartet’ in 2012 and the heralded ‘Art In The Age Of Automation’ in August 2017, plus the unusually titled EP ‘Untitled (AITAOA #2)’ in April 2018.

These have recently been joined by their latest nine composition album ‘Memory Streams’ which saw the light of day on 4th October 2019 on Gondwana Records. Check out the video for album track ‘Offset’ HERE. You can also listen to (and purchase if you like) a majority of the material on the band’s official Bandcamp page – check it out HERE.

They will be performing in Brighton at the popular CHALK concert venue located in Pool Valley on Friday 28th February as organised by promoters One Inch Badge. Doors will open at 7pm and there’s a 10pm curfew, so it’s well worth getting there on time. You can purchase your tickets HERE or from your usual ticketing agent. Support will come from Brighton based musician and producer Marcus Hamblett. Find out more about him at www.marcushamblett.co.uk 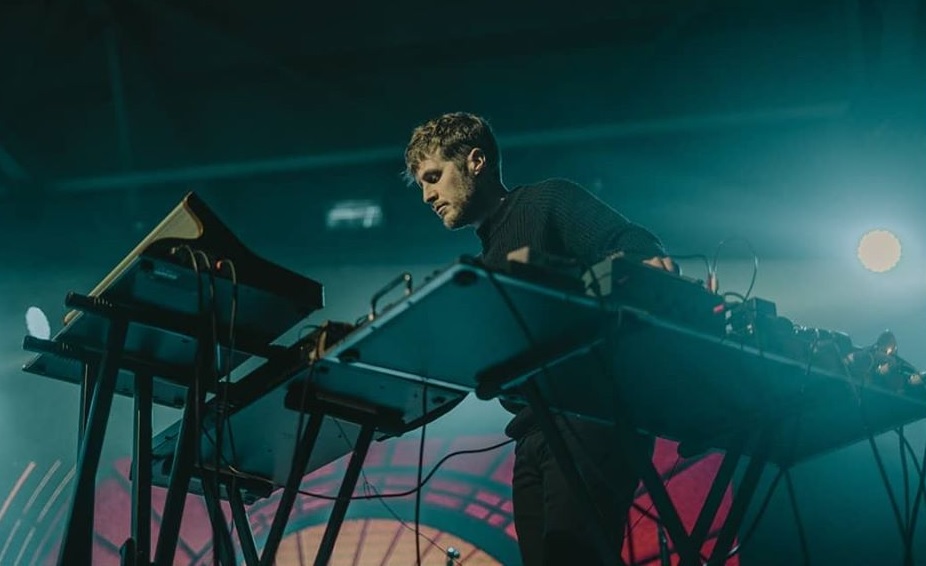 In the meantime to keep you going until the concert, here is a film of Portico Quartet performing their track ‘Endless’ live at Jazz à La Villette in 2018, enjoy it HERE.