A Brighton security guard pleaded not guilty this morning to a spate of cat killings and injuries around Brighton. 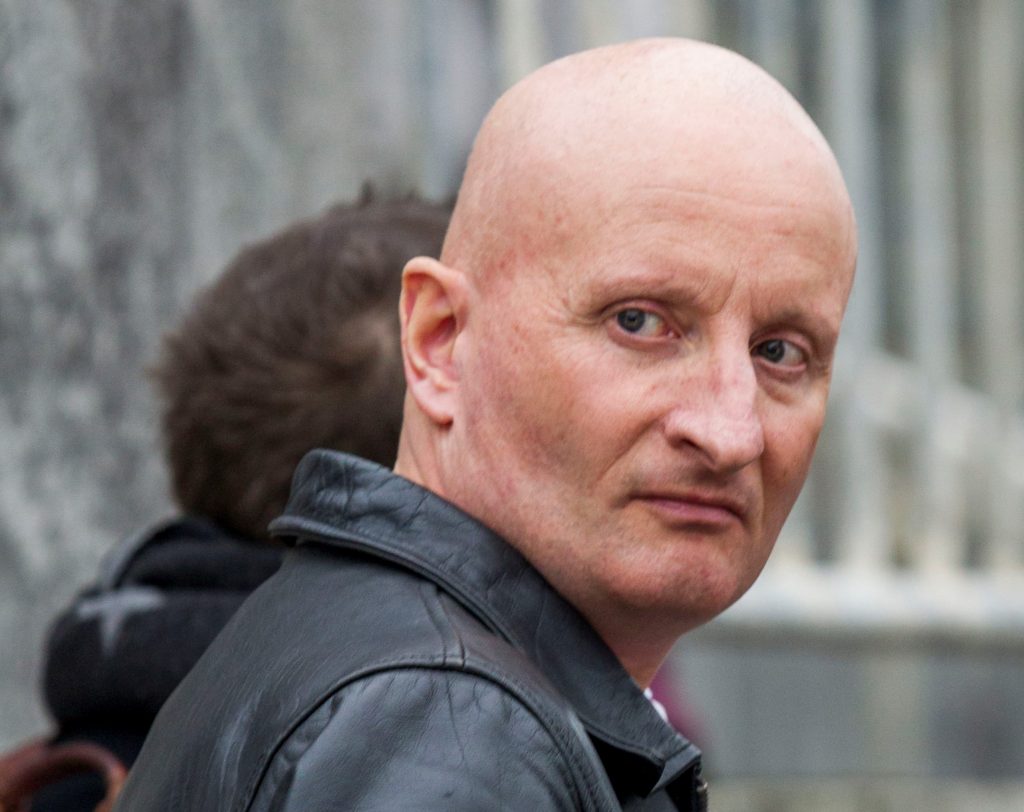 Several members of the public, including some of the cat owners, watched the proceedings from the public gallery.

Rowan Jenkins, prosecuting, told the court that the trial was likely to take two weeks.

Bouquet appeared in the dock wearing a black leather jacket.

The cats which died are

The judge agreed and Bouquet was released on bail, with the condition that he doesn’t enter three areas of Brighton, that he sleeps at his home address each night and that he regularly signs on at the John Street police station.