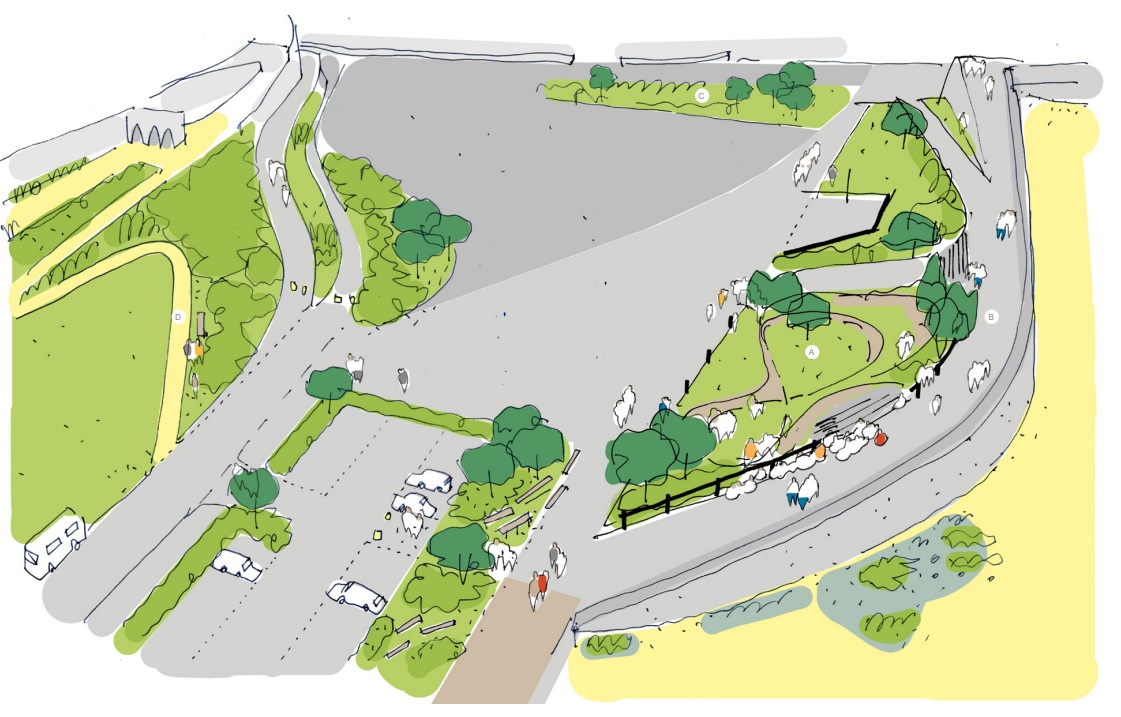 The first look at a raft of improvements to Black Rock have been revealed.

Plans to landscape the area were announced last year, just weeks before a long-planned scheme to build a conference centre there was put on hold while developers tried to find a city centre location instead.

Brighton and Hove City Council’s planning application for a major facelift to the area have now been submitted, including a series of artist’s impressions of how it could look.

Among the changes are:

The Black Rock car park will lose ten of its spaces to public realm, but the rest of the spaces will be rearranged to be more space efficient.

A new toilet block modelled on the one at the Level, with a biodiverse roof, is also planned. 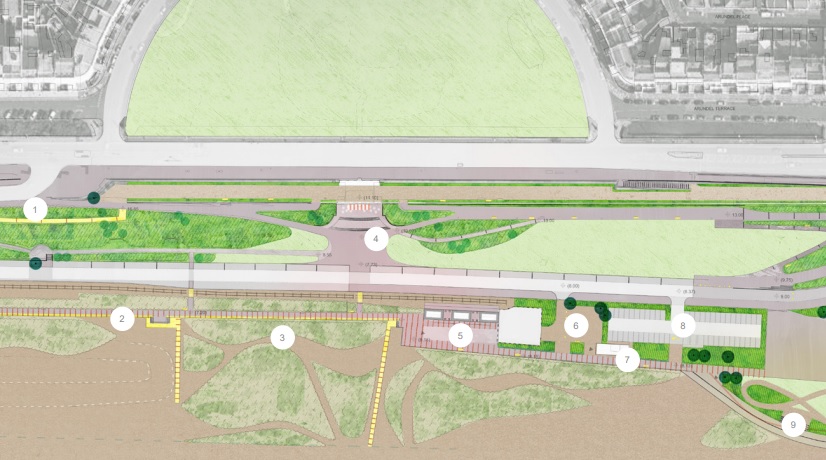 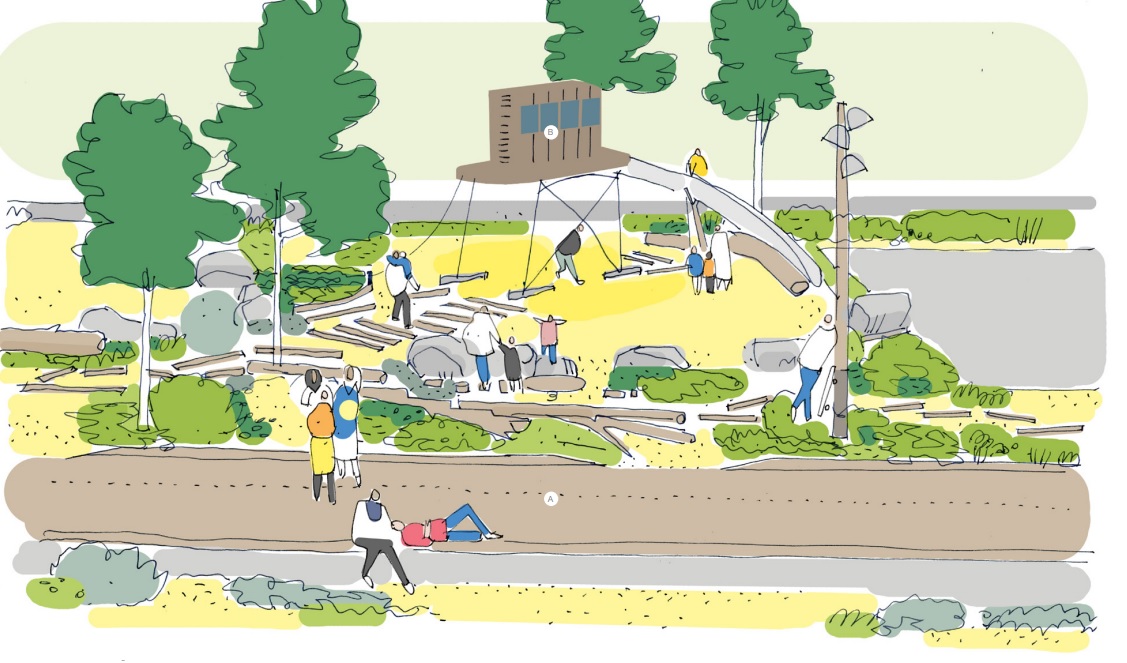