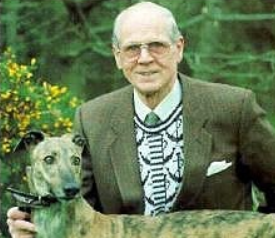 Bob, won 32 consecutive races at Hove and other tracks such as White City and Wembley between Thursday 9 May 1985 and Tuesday 9 December 1986.

The culmination was a night at the races at Hove in December 1986 which caught the attention of the nation.

The greyhound was shown winning his 32nd consecutive race live on ITV’s News at Ten.