Conservative councillors have called on Brighton Pavilion MP Caroline Lucas to speak up for green spaces in her constituency.

The Tories said that they were making an 11th hour appeal to the Green MP after she spoke out about the sale of open spaces in Lancashire.

Yet, said the Tories, her Green colleagues on Brighton and Hove City Council had indicated that they would vote today for a plan to allow housing on “greenfield sites” in Brighton Pavilion.

“But as the Green councillors in Brighton and Hove are about to vote to allow building on green spaces in Patcham she remains absolutely silent.

“It is stunning hypocrisy from the MP and she must explain why she supports saving green land in Lancashire but not in her own seat.”

Ms Lucas said that she had not been contacted directly about the matter by local coucillors.

She said: “MPs do not have any direct influence in decisions that fall within the control of local authorities.

“If he is passionate and genuine about protecting the city’s ‘urban fringe’, I do hope that he is lobbying his Conservative party colleagues in Westminster about the need for the National Planning Policy Framework to better reflect this.

“He could also press them to introduce greater environmental protections into national policy so that communities have greater influence to oppose unwelcome developments on precious green space in our towns and cities.”

Good to see Green councillors still speaking truth to power during #lockdown and trying to protect the community green spaces we are all valuing more than ever. https://t.co/7DPMau3MrF

“Since the introduction of the damaging and short-sighted Conservative planning laws nine years ago, Greens have consistently opposed them.

“We have seen really significant pressure put on councils recently to comply with government edicts on housing.

“On the other side of the pandemic, we will continue to lobby ministers to give our communities a real say over their own city.

“Government must decentralise more of the decisions about planning to the elected representatives of our area who understand it best so that decisions can be taken freely that benefit people and communities, not only developers’ interests.” 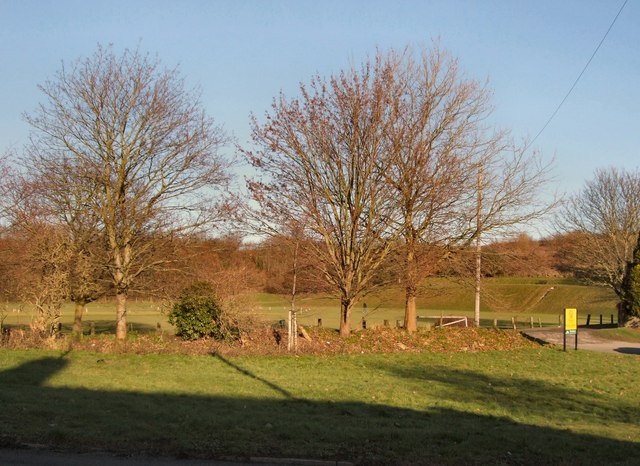 The Conservative group on the council wants to amend the City Plan Part Two at a “virtual” meeting of the full council later today (Thursday 23 April).

Their aim is to prevent “greenfield” sites on the “urban fringe” of Brighton and Hove from being allocated for housing.

But the Greens accused them of knowing that the council’s hands were tied by planning laws brought in by a Conservative government.