Councillors are to decide whether to grant planning permission for a 5G phone mast in Brighton at a “virtual” meeting next week. 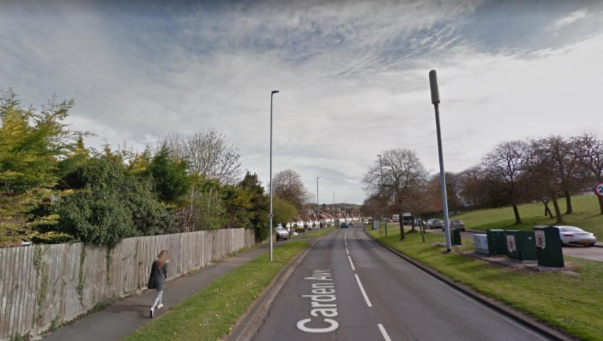 More than 120 people have sent objections to the plans for the mast and equipment cabinets to Brighton and Hove City Council.

The plans include the removal of the existing pole as part of an upgrade by mobile phone operators EE and Three.

Without it, they said, thousands of people in the surrounding area would be likely to suffer from a weaker and less reliable mobile phone signal.

And they would be less likely to reap the benefits of 5G as the latest generation of mobile phone technology becomes more widely available.

The proposed pole would go up in Carden Avenue, opposite the bottom end of Dale Drive.

Officials have advised the council’s Planning Committee to grant planning permission at a “virtual” meeting next Wednesday (6 May).

Some objectors have complained about the way that the mast would look while one, whose details were redacted by the council, said: “No to 5G! It is a weapon system and very likely the cause of the coronavirus.

“While Public Health England and the WHO (World Health Organisation) regards 5G to be safe, I do not find this to be compelling.

“These bodies take their information from the ICNIRP (International Commission on Non-Ionizing Radiation Protection) who have links to the telecommunications industry and thus have a vested interest in the roll-out of 5G.”

They said that the existing 11.7m pole is about the same height as the trees, slender and with little visible telecoms equipment at the top.

The proposed mast would be twice as high and “top heavy”, they said, adding: “The proposed 20m mast, with its additional height over the existing mast, trees and lampposts, would lead it to become significantly visually prominent within the area, compounded by the girth of the pole and the equipment at the top.

“The proposal is of a significantly greater scale and would be overly dominant and highly visible from every direction, causing harm to the setting of Carden Avenue, Dale Drive, Patcham and Hollingbury in general and the character of the local street scene.” 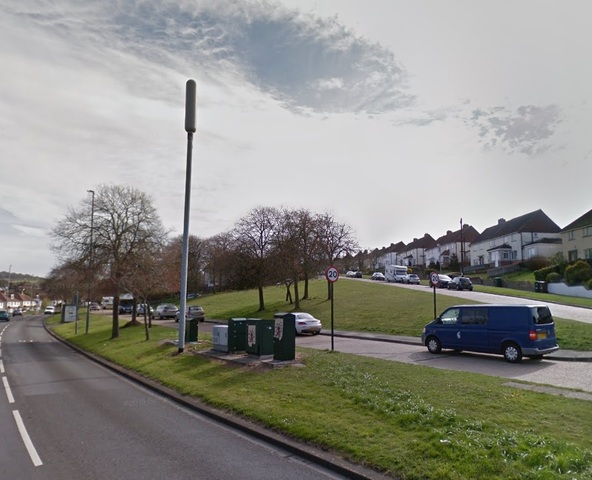 Council planning policy states that new masts are permitted only if they have minimal visual impact, nearby masts or buildings cannot be used and they do not interfere with other radio signals.

A report to the Planning Committee said that the site was “an established location for telecommunications apparatus”.

The Planning Committee meeting is due to be webcast from 2pm. Watch the webcast at present.brighton-hove.gov.uk/mgCalendarMonthView.aspx?.