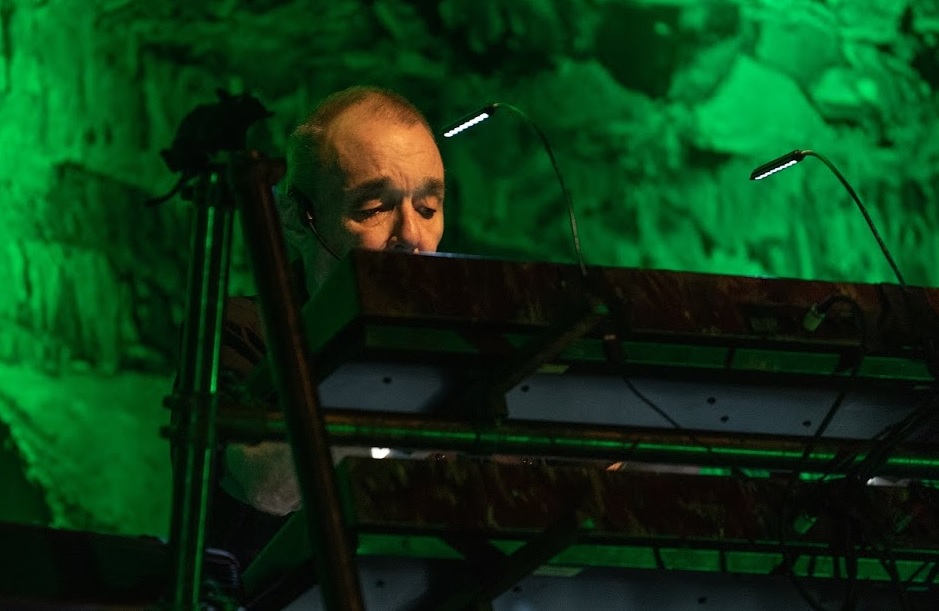 It is with sad regret that we have learned that The Stranglers’ Brighton-born keyboardist Dave Greenfield has died after a prolonged stay in hospital for heart problems, during which he tested positive for covid-19.

He passed away in hospital yesterday (Sunday 3 May).

The Stranglers formed in Guildford in 1974 and announced back in January this year that their forthcoming October and November 2020 concerts will in fact be their last ever extensive full production UK tour.

They were due to return to the Brighton Dome on Tuesday 27 October. Their last Brighton concert was on Tuesday 26 March 2019 – read our review HERE.

The Stranglers originally emerged in the late 1970s and scored no less than 23 UK top 40 singles and 17 UK top 40 albums.

They are one of the longest-surviving and most continuously successful bands to have originated in the UK punk scene.

The Stranglers distinctive sound often heavily featured Greenfield’s expert keyboard playing and he was central to many of their biggest hit singles including Golden Brown and No More Heroes.