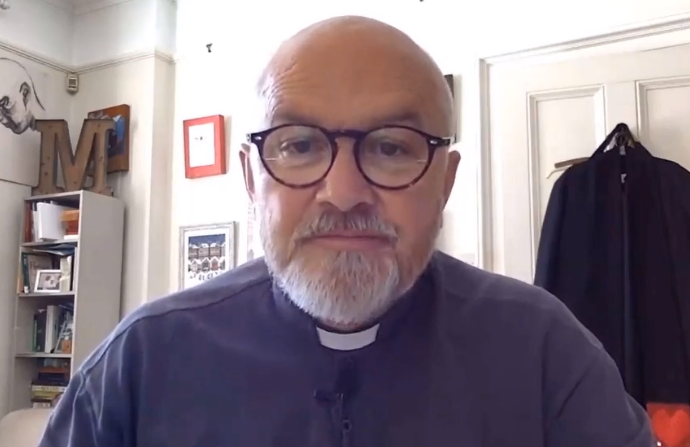 Martin Poole, the vicar of St Luke’s Prestonville, asked: “Will the government review all penalty fines imposed on families travelling for childcare purposes during lockdown?”

Mr Hancock said that he would send a written answer to Mr Poole who asked his question as the row over Dominic Cummings rumbles on.

Mr Cummings, the chief adviser to Prime Minister Boris Johnson, drove to Durham with his wife and son during the coronavirus lockdown.

He said that he wanted to ensure his son would be cared for if he and his wife were not able to look after him because they were ill with covid-19.

Mr Johnson said: “In every respect, he has acted responsibly, legally and with integrity.”

The Prime Minister added that Mr Cummings had “followed the instincts of every father and every parent and I do not mark him down for that”.

In reply to Mr Poole this afternoon, Mr Hancock said: “It’s a very good question and we do understand the impact and the need for making sure that children get adequate childcare.

“That is one of the significant concerns that we’ve had all the way through this and so, I think, especially coming from a man of the cloth, I think that (it’s) perfectly reasonable to take away that question.

“I’ll have to talk to my Treasury colleagues before I can answer it in full and we’ll look at it and if we can get your details we will make sure that we write to you with a full answer and make an announcement from this podium.

“I think we can make that commitment.”

Mr Poole said afterwards that he had sent in his question a few days ago.

He said: “I was pleased that he was honest enough to say that he didn’t know the answer and would go away and look at it. I hope they do come back with something.”

He added that he hoped that they would look again at the cases of those who had received fines. 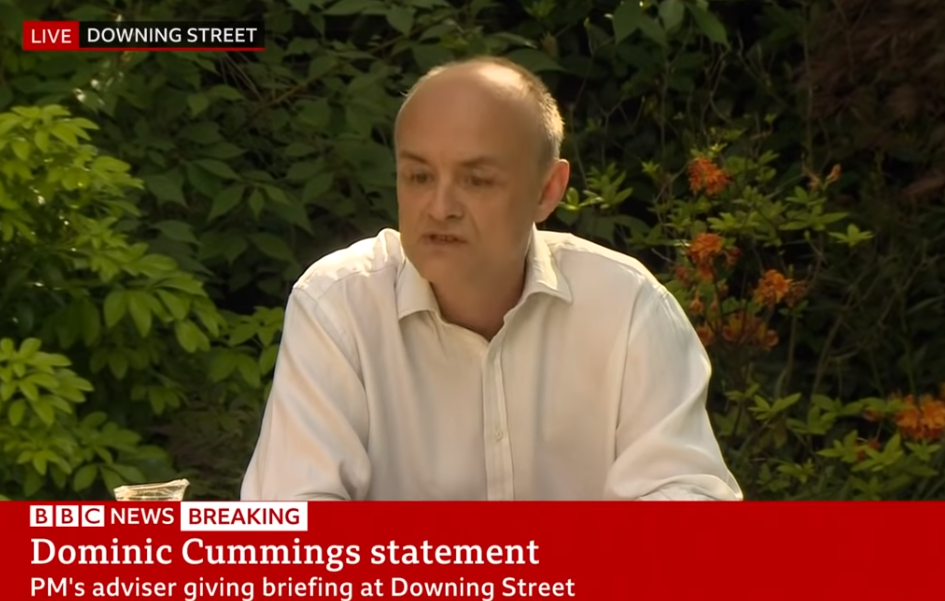 Mr Poole said that his question was a reflection of what many people felt “and the mood of many people I’m talking to, wanting things to be fair and a level playing field for us all”.

He said that it was up to Dominic Cummings whether he should resign but added: “Many other people have resigned for causing less discussion.”

There was a lot of heat around the subject, he said, and it was proving an unfortunate distraction.

Mr Poole said: “There’s a bigger issue. What does it say about laws in general?”

For example, could the hungry justify shoplifting because they were using their parental intuition or instincts?

He may not have mentioned the Pharisees and Sadducees but it was hard not to sense parallels with New Testament portrayals of those who burdened others with laws while finding ways around those laws themselves.