Man jailed for kicking security guard in the head 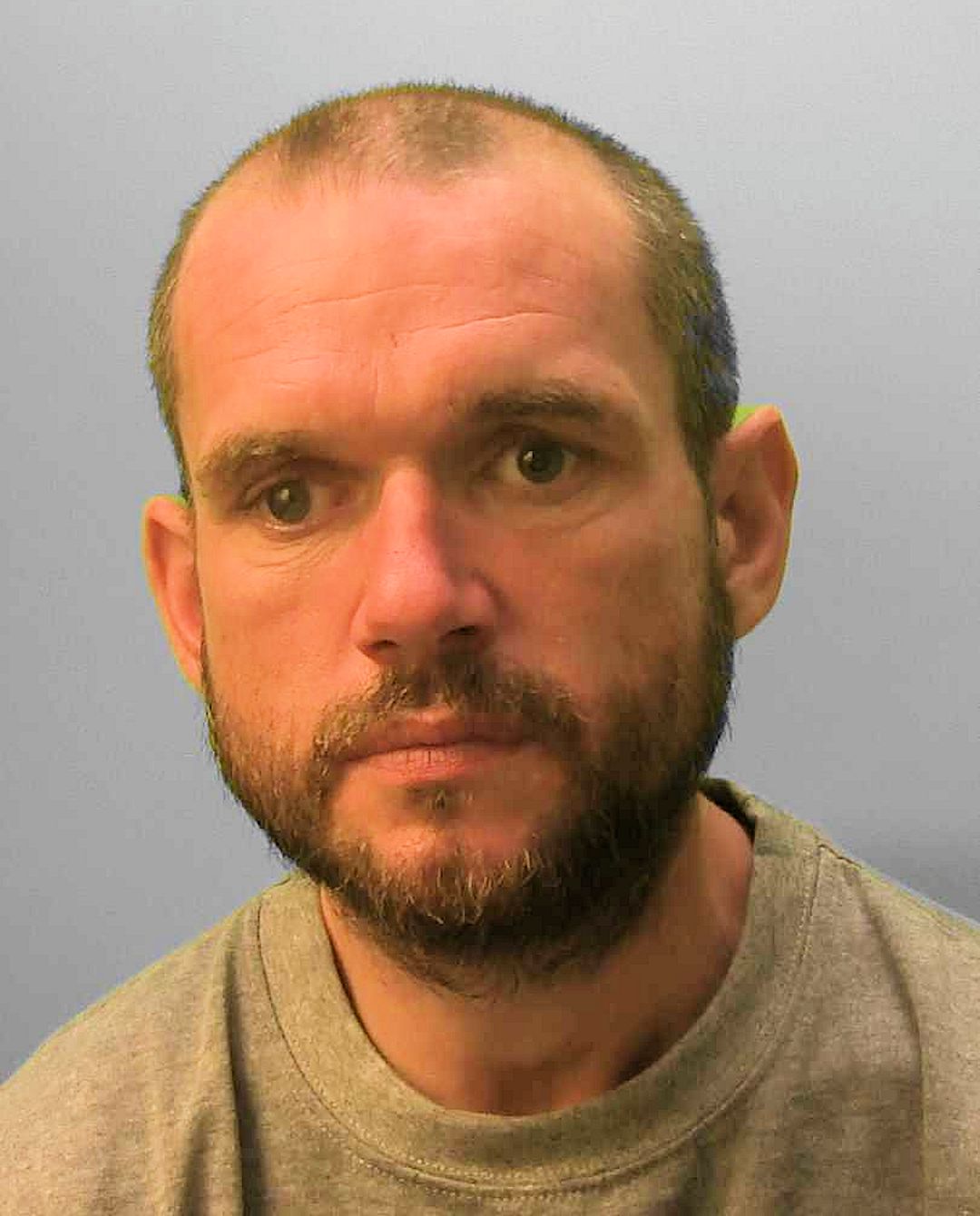 A Brighton man who kicked a security guard in the head then threatened to kill a police officer has been jailed for eight weeks.

Police were called to a flat in the Strand on Brighton Marina on Sunday after Ashley Thompson allegedly assaulted four people inside.

A security guard came to the flat and tried to restrain Thompson outside, and was kicked in the head.

When police officers went to arrest him, he shouted and swore and made homophobic comments towards one of the officers and then spat at her body worn video camera before threatening to kill her if she called for a van to take him to custody.

Yesterday, Thompson, 36, of Bromley Road, Brighton, appeared before Brighton Magistrates’ Court where he pleaded guilty to all charges.

The magistrates told Thompson that he was being given an eight-week custodial sentence due to his recording of reoffending and the seriousness of the offences including spitting at an police officer, which was disgusting and unhygienic, particularly during the Covid-19 pandemic.

Brighton and Hove division Chief Inspector Roy Hodder said: “Our officers are not just police officers they are also part of the community. They will often go above and beyond to protect and serve the public.

“They come from many different backgrounds and they do not deserve to be abused and assaulted in the line of duty.

“We won’t tolerate this behaviour and I would like to send a clear message to those who act in this way that you will face the full force of the law.”