A drug dealer murdered 22-year-old Abdul Deghayes in a fight in Brighton, stabbing him eight times, a jury was told today (Tuesday 8 September).

Macleod, 37, of Gipsy Road, south London, denied murder and – the jury was told – had said that he was acting in self-defence.

He stabbed Deghayes when the pair met in a driveway outside a block of flats – Hanover Court, in Wellington Road, just off Elm Grove, Brighton.

They had met so that Deghayes could buy some cocaine.

Macleod is on trial with Stephen Burns, 56, of Lennox Street, Brighton, who denied helping the killer after the stabbing.

Burns was charged with helping Macleod to leave the scene, change his clothes and cover up the evidence.

Macleod, who lived in Crawley at the time, had been running his drug dealing business from a flat in Bristol Gate, Brighton.

Judge Nicholas Hilliard told the jury that the case was a retrial – the first trial was not completed – and it was expected to last for four or five weeks and possibly to the middle of next month.

Both defendants have pleaded guilty to drug dealing, along with a third man, Abdi Dahir, 24, of Meadowview, Brighton.

The jury was told that the fight happened in a matter of minutes shortly after 9.20pm on Saturday 16 February last year.

A friend, Colby Broderick, then 26, helped Deghayes into the silver Volkswagen Polo, they had arrived in.

As Mr Broderick drove off, Deghayes was bleeding heavily and slumped across him and the VW Polo crashed into parked vehicles in Elm Grove, ending up wedged there.

The jury were played a frantic 999 call and police and an ambulance arrived quickly while Mr Broderick fled. 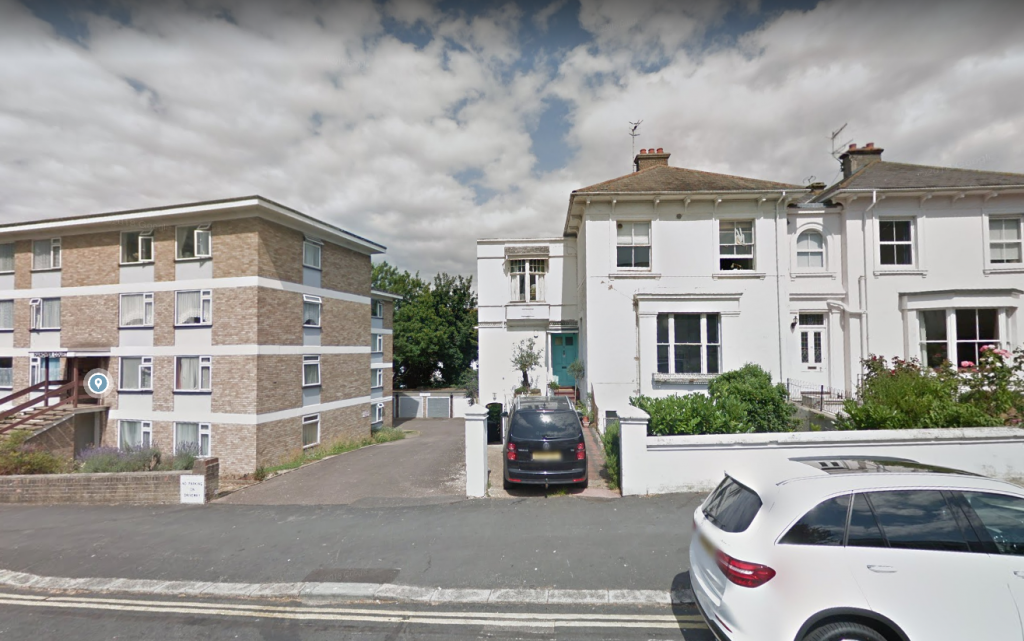 The driveway of Hanover Court in Wellington Road, in Brighton, scene of fatal stabbing of Abdul Deghayes

Deghayes, of Chadborn Close, Brighton, was taken to the Royal Sussex County Hospital, in Kemp Town, where – despite the best efforts of medics – he died the next day.