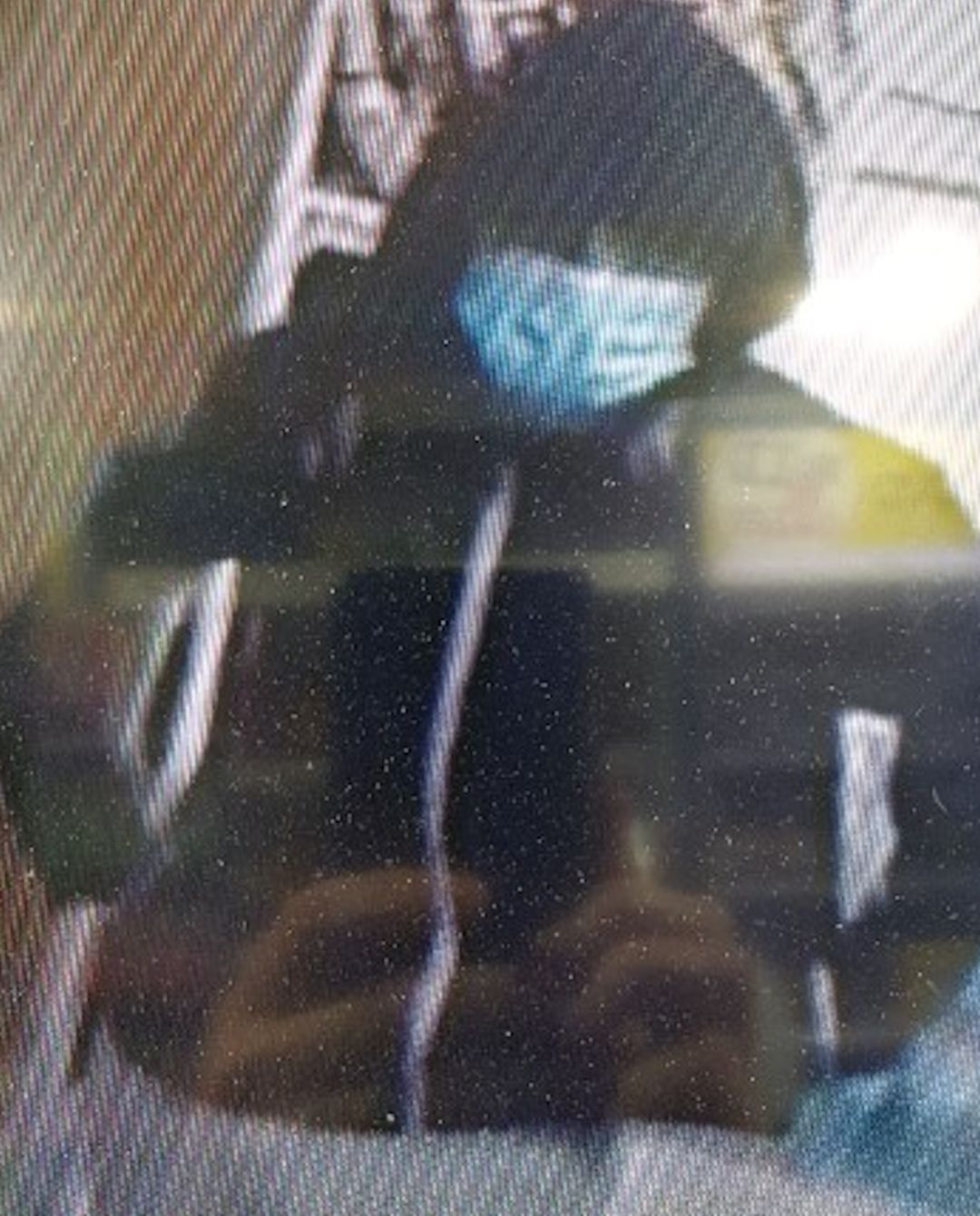 Police have released CCTV footage as they launch an appeal for information about the terrifying robbery last Tuesday (8 September).

At 6.15pm the man entered the Your Friendly Shop, in Upper North Street by the corner of Dean Street, Brighton, threatened the shopkeeper with a knife and took some bottles of alcohol and cash from the till.

Shortly after 7pm on the same evening someone police believe to be the same man entered the Wine Library, in Norfolk Street, threatened the shopkeeper and demanded money but became distracted by noise outside and left empty-handed.

Nobody was assaulted or injured.

Detective Sergeant Stephanie Bell said: “The CCTV image we are releasing, taken in Your Friendly Shop, may jog memories for anyone who was in those areas that evening.

The man is described as white, 5ft 6in to 5ft 8in tall, wearing a blue surgical face mask, and gloves, a navy blue hoodie hiding his hair, light grey fitting jogging bottoms and black trainers with white soles.