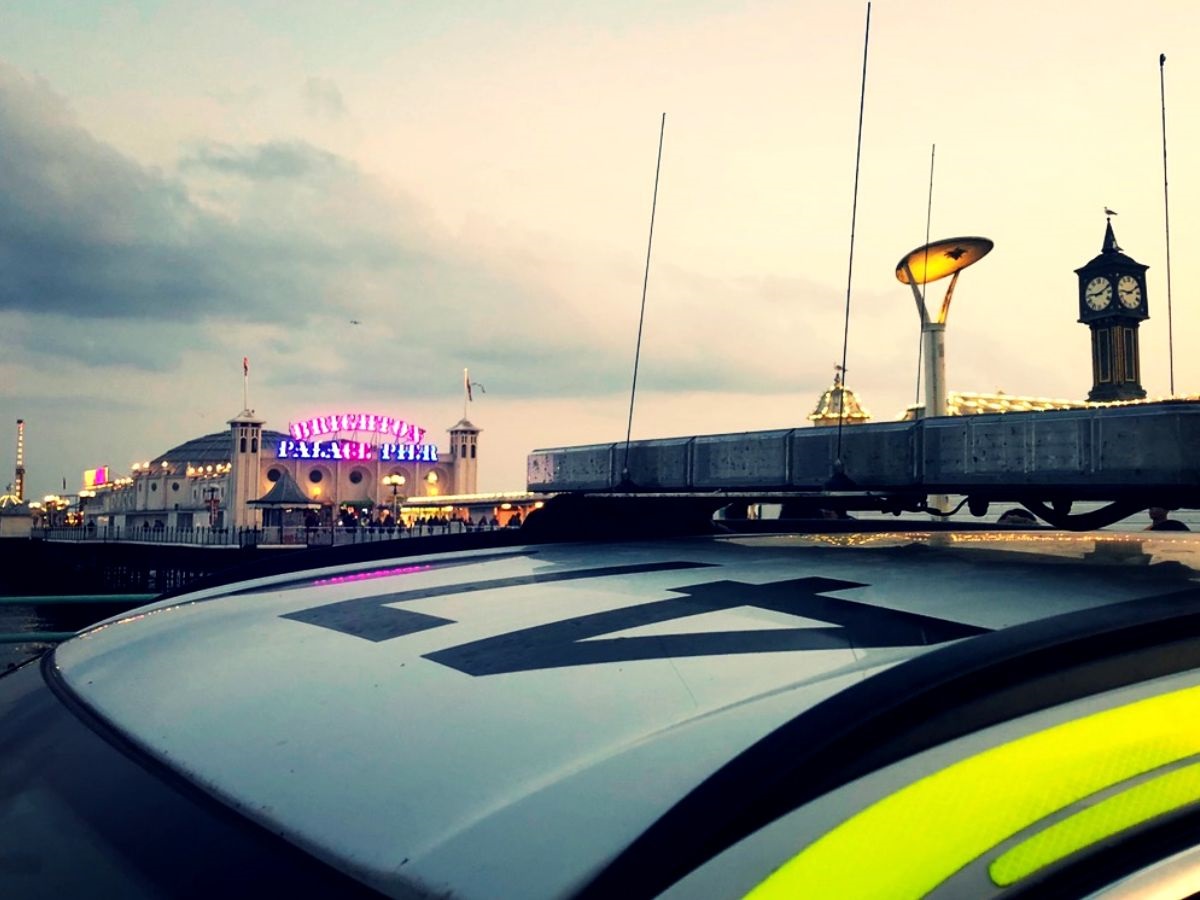 A day of action saw five people arrested in connection with violent offences in Brighton yesterday.

Officers arrested a suspect wanted in connection with an assault in New Road, Brighton on 24 August where the victim – a 51-year-old man – suffered serious injuries.

A 21-year-old man was arrested on suspicion of causing grievous bodily harm with intent and affray and has been bailed while enquiries continue.

During proactive patrols of the city, a 38-year-old man wanted on warrant for failing to appear in court in relation to a public order offence was arrested. He remains in custody.

A short time later, officers located three suspects for a report of a robbery in Old Steine on Monday (21 September) where the victim had cash, bank cards and other belongings stolen at a bus stop.

Three men – aged 25, 31 and 45 – were arrested on suspicion of robbery and have been bailed subject to strict conditions while enquiries continue.

“In addition to our days of action, we are working closely with partners to raise awareness among young people of the dangers and consequences of knife possession. Our message remains clear carrying a knife does not make you safer but puts you and those around you at an increased risk of harm.

“As always, we would urge anyone with information about knife crime or serious violence to report it to us online or by calling 101. To report anonymously you can contact fearless.org.”