Three people have been charged with robbery after a £12,000 watch was stolen from a shop in Brighton yesterday (Wednesday 7 October). 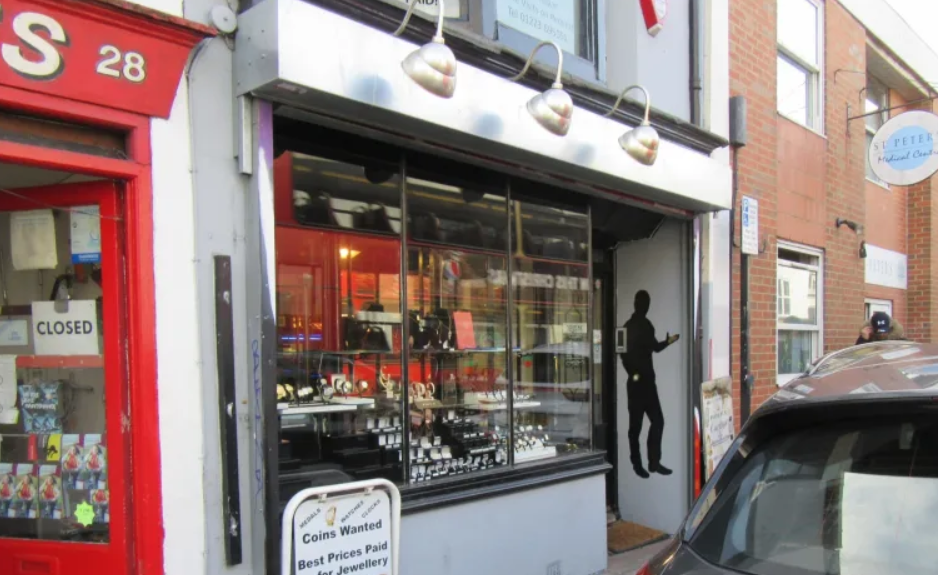 Watches and Coins in Oxford Street in Brighton

The two men and a woman were due to appear in custody at Brighton Magistrates’ Court today (Thursday 8 October).

“Police were called to Watches and Coins, in Oxford Street, Brighton, at 2.15pm on Wednesday 7 October to a report of three people taking a watch valued at £12,000 before making off in a black vehicle.

“Officers swiftly tracked the suspect vehicle on the A23 shortly after the offence occurred.

“The three occupants of the vehicle – two men and a woman – were arrested and a watch was recovered.

“They have been remanded in custody to appear in court on Thursday 8 October.”