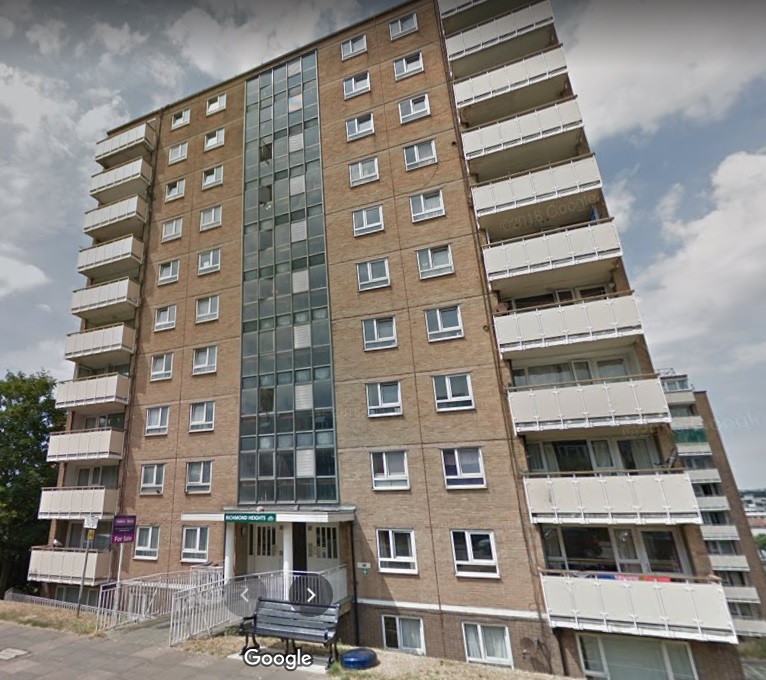 An arson investigation has been launched after a man was taken to hospital in serious condition with smoke inhalation from a binstore blaze.

Emergency services were called to the Richmond Heights block of flats in John Street, Brighton, shortly after 10pm last night.

The man is still in hospital this morning. Both fire and police are investigating.

Detective Sergeant Paul Hitchcock, of Brighton Criminal Investigation Department, said: “Fortunately the fire did not spread from the basement to any of the inhabited flats above.

“If anyone saw anything in relation to this incident, please report it online or call 101, quoting Operation Holdgate.”

A spokeswoman for East Sussex Fire and Rescue said: “A fire investigation is to take place following a fire at a block of flats in Brighton last night (8 October 2020)

“We were called at 10.08pm to reports of a bin store alight at Richmond Heights on John Street.

“One man was suffering from smoke inhalation and an ambulance was called to the scene.

A spokesman for South East Coast Ambulance Service said: “I can confirm ambulance crews attended the scene and a man was taken to Royal Sussex County Hospital as a priority in a serious condition.”