A Brighton nursery may close because the number of children has fallen and the coronavirus restrictions have left it losing money.

A consultation has just ended on the future of the nursery at Hertford Infant School, in Hertford Road, Hollingdean. The infant and nursery school were rated good by the education watchdog Ofsted last year.

The results of the consultation will be reported to a Brighton and Hove City Council committee at a special meeting next Monday (26 October).

The council said that in recent years fewer children had enrolled at the nursery which has spaces for 26 children. It opens two and a half days a week for a total of 15 hours.

Just six three-year-olds started last month and a further five are waiting to start next spring.

If councillors approve the closure of the nursery, all the children enrolled there will be able to stay until they start school next September.

The cost of staffing the nursery with one teacher and a nursery nurse comes to almost £48,000, with costs for supplies and other services totalling £3,850.

The income for the current year is just over almost £57,000 but low numbers mean that about £8,000 of government funding is expected to be “clawed back” in the spring.

The council said: “Because of pressure on the wider school budget and anticipated low numbers of children in future, the school’s head teacher and governing body wish to consult on the future of the nursery class and its possible closure.

“But because of current budgetary constraints and the limits upon the way in which early years funding is paid in accordance with the national funding formula it is unable to offer additional funding.

“The school and the local authority are impacted by low funding rates from the government for the EYFE (early years free entitlement) for three and four-year-olds which is the lowest of any unitary authority in the south east of England.”

Hollingdean is served by two other pre-schools, the council-run Cherry Tree Nursery, in Brentwood Road, and the private St Joseph’s Pre-School Playgroup, in Davey Drive.

The Cherry Tree Nursery has 52 places, with some vacancies and no waiting list, while St Joseph’s has 20 spaces. 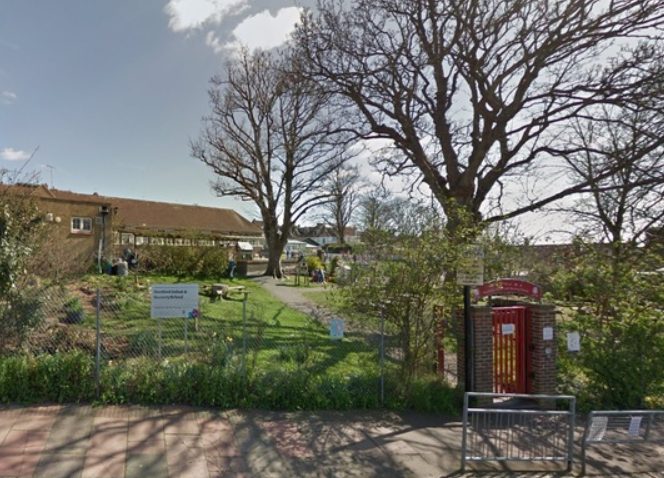 St Joseph’s director Roopal Patel said: “It’s a real shame Hertford Nursery may need to close but it’s not feasible to operate at a loss.

“School funding levels are low enough as it is, without adding an extra financial burden.

“We are quite busy this year so we would only be able to offer very limited places if required by Hertford parents.”

But Ms Patel said that she currently had a good number of places available from next September and would expect this to continue in future years.

The future of Hertford Infant and Nursery School is due to be decided at a special meeting of the council’s Children, Young People and Skills Committee starting at 4pm next Monday (26 October). The meeting is scheduled to be webcast on the council’s website.