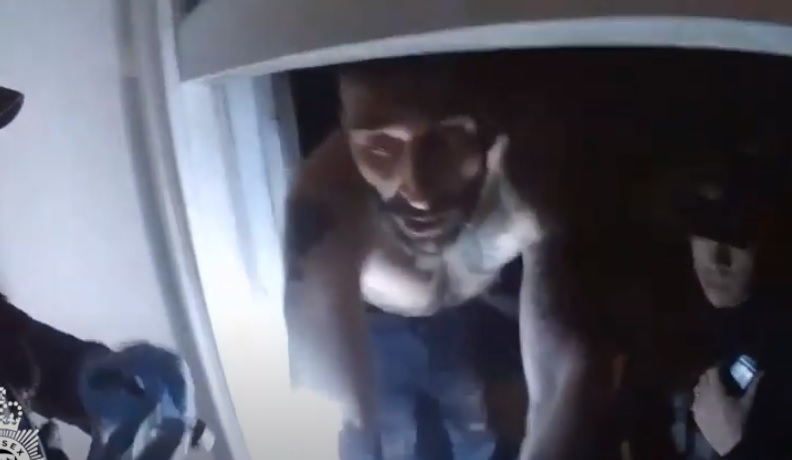 Footage showing the moment Brighton murderer Franceso D’Agostino was arrested has been released by Sussex Police.

D’Agostino, 45, was this morning given life in prison for the “brutal and sustained” murder of Serxhio Marku, who he lured to his flat in Stafford Road in September last year. Read our report of the sentencing here.

D’Agostino had sent a text to a friend saying he intended committing murder just hours before, but the motive for attack remains unclear.

At his sentencing at Brighton Crown Court this morning, Judge Christine Laing praised the police who attended the incident.

She said: “That bit of video shows what police officers have to face.

“When they enter an address like that, they have no idea whether they will find someone with mental health problems who needs to be calmed down, or whether they are faced with a scene that for them must have been horrific, not knowing where the people who live there are, not knowing what weapons were in the premises.

“And what we saw was them not hesitating for a second and doing everything they could to gain entry of those premises and to search for the residents.

“It’s not that often that we get such a clear example of what they face and I would like to honour all those who do that job.” 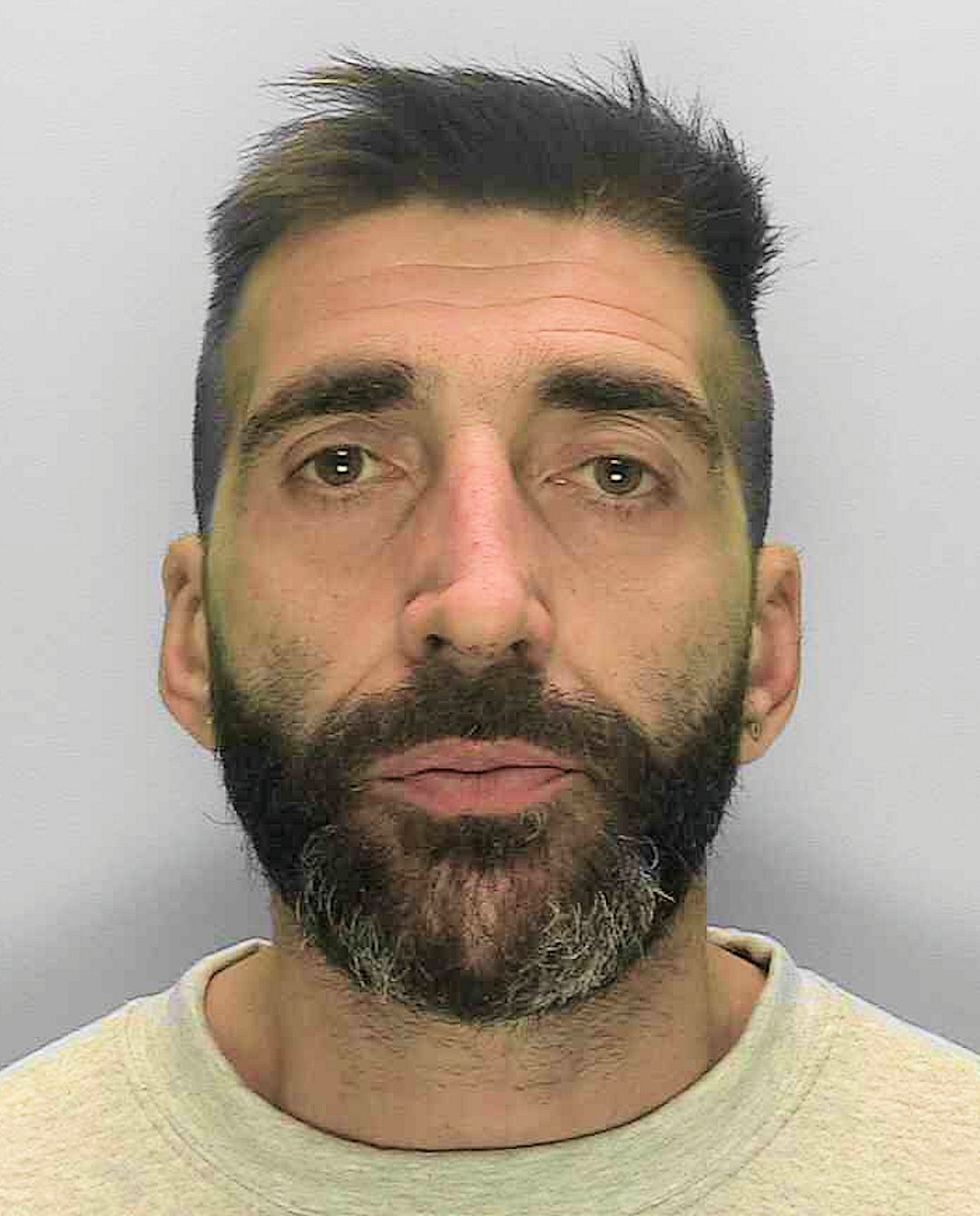 Detective Superintendent Alex Geldart, who led the investigation, said: “Our thoughts are with Serxhio’s family and friends. They have lost a much loved son and brother.

“Throughout our investigation, his family have conducted themselves with utmost dignity, despite their tragic loss. We hope that we have provided some of the answers as to how Serxhio met his death.

“Francesco D’Agostino killed Serxhio Marku in a brutal attack. Despite his claims that his colleague Giuseppe Petriccione was responsible, the court has found him guilty and I thank the jury for their verdict.

“From the moment that police were called to attend Stafford Road in the early hours of that fateful morning, this has been a detailed and thorough investigation. I am grateful for the hard work of the investigation team and the courage of witnesses who have supported police inquiries.”