Brighton man and woman in court on drugs and firearms charges 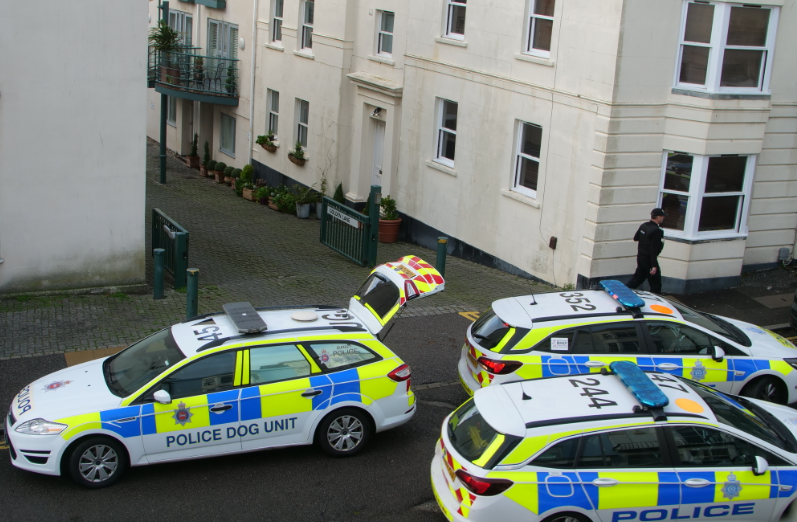 A man and a woman from Brighton have appeared in court on drugs and firearms charges.

The unemployed pair were charged with having a firearm with intent to endanger life in Brighton on Monday 19 October.

The charge follows reports of a gun being fired in Kemp Town and the subsequent investigation by Sussex Police.

The force said: “A man and woman have appeared in court charged with firearms and drugs offences, following an incident in Brighton in which a firearm was reported to have been discharged.

“Kai Palmer, 22, and Savanna Harby, 18, both of Golden Lane, Brighton, appeared in custody at Brighton Magistrates’ Court on Friday 30 October.

“Harby was charged with possession of cannabis, possessing a firearm with intent to endanger life and possessing prohibited ammunition.

“They were remanded in custody to appear at Lewes Crown Court on Friday 27 November.

“The prosecution, authorised by the CPS (Crown Prosecution Service), follows an investigation by Brighton detectives into the incident in Rock Place, Brighton, on Monday 19 October, in which a firearm was reported to have been discharged.

“At about 3pm on Wednesday (28 October) officers attended a property in Golden Lane in connection with the investigation and arrested the two people who have now been charged.

“Officers seized a revolver and ammunition at an address in New Road, Brighton.

“A 24-year-old woman was also arrested on suspicion of assisting an offender and was later released on police bail while inquiries continue.

“While carrying out the warrant, officers seized a significant quantity of cannabis.

“A 49-year-old man was arrested on suspicion of cultivation of a class B drug and assisting an offender and was also bailed.”