Green energy thrusts port on to shortlist for national award

Shoreham Port has been shortlisted for a national award for its work to cut harmful emissions.

The port is a finalist in the second annual Maritime UK Awards in a new category – clean maritime operator – after reducing its reliance on fossil fuels.

It was also propelled on to the shortlist for increasingly using and even generating its own green energy.

Infrastructure and sustainability director Tony Parker said that Shoreham Port would reach its target of “net zero” air quality in the coming year and zero carbon emissions by 2030.

It has also switched all its forklift trucks and sea-going vessels from diesel to low-emission “gas to liquid” (GTL) fuel.

Mr Parker said that a new water source heat pump was being installed over the winter at the port’s largest building, Maritime House.

The property houses 134 tenants and will “work like a fridge in reverse”  to cut 70 tonnes of emissions a year.

He said: “If every small to medium-sized company in the UK could do the same, we’d be a third of our way to ‘net carbon zero’ as a nation.”

Shoreham Port is also working with other organisations including the Coast to Capital Local Enterprise Partnership (LEP) and Brighton and Hove Buses as part of a Hydrogen Hub.

One of the hub’s projects involves converting 490 buses to run on hydrogen over the next 10 years. 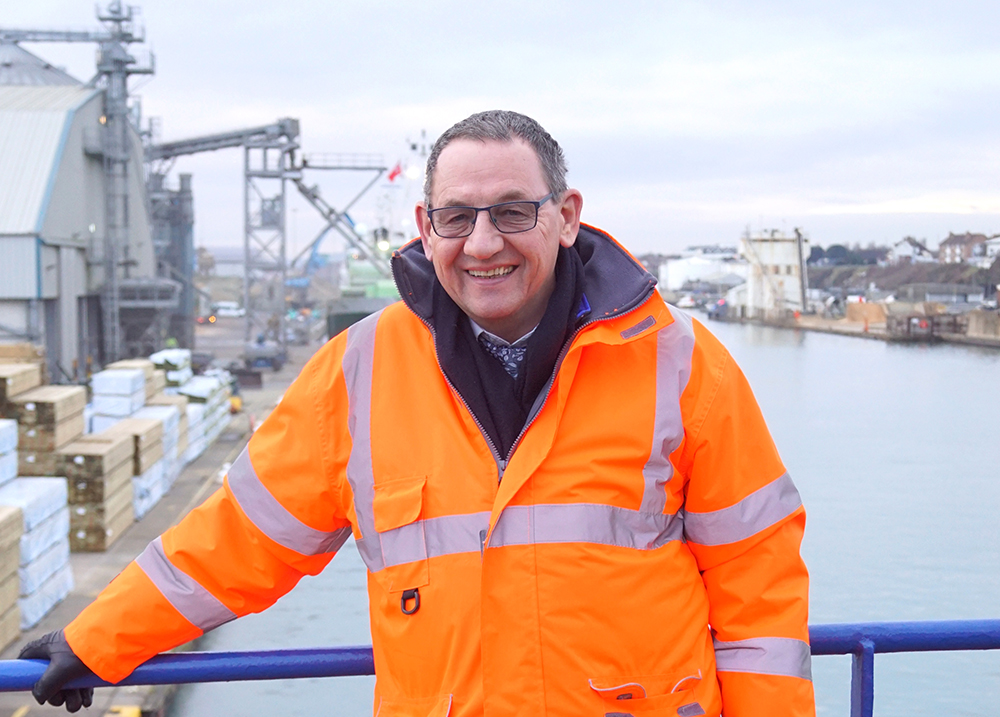 Amy Heley, who chairs Brighton and Hove City Council’s Environment, Transport and Sustainability Committee, congratulated the port on its nomination.

Councillor Heley said: “It demonstrates that improving air quality and reducing carbon emissions is something we must all be a part of if we’re to reach our goal of being a ‘carbon neutral’ city by 2030.”

The Maritime UK Awards winners are due to be announced next Thursday (12 November).