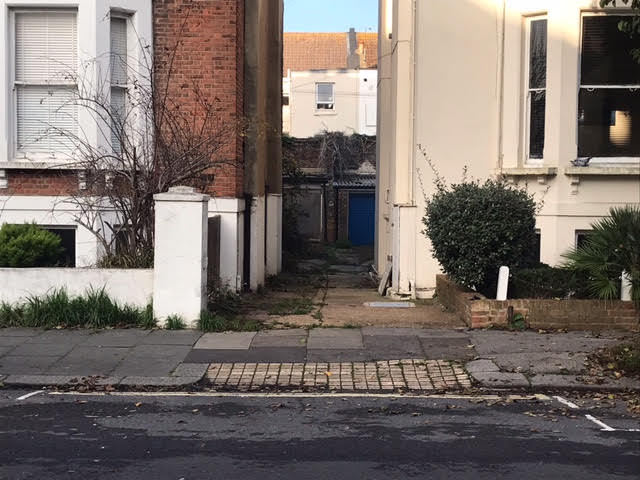 Neighbours’ concerns about road safety persuaded councillors to delay a decision about whether to grant planning permission for a scheme to build two offices in a street in Hove.

Labour councillor Nick Childs asked for a formal visit to the site in Clarendon Villas because he wanted members of Brighton and Hove City Council’s Planning Committee to have a clearer understanding of the issues affecting the site.

At a “virtual” meeting of the Planning Committee meeting yesterday (Wednesday 2 December), he said: “I want to see if we could view the vehicular access to that property and view the dimensions in terms of the proposed floor plan to the adjacent residential properties.”

Independent councillor Bridget Fishleigh supported the call for a visit to the site where the applicant, Jonathan Stern, wants to demolish six existing garages.

He wants to build a pair of two-storey office buildings behind the terrace, reflecting a similar application which was approved in 2017.

The council received 36 letters opposing the scheme, complaining about narrow access for garages that are never used and the lack of need for offices in a residential street in a post-covid world.

One neighbour, Oliver Pollard, who was due to represent neighbours at the meeting yesterday, welcomed the move.

He said: “It is positive that the councillors agree that this a hugely controversial application that does not fit into the planning regulations for a whole host of reasons. I expect they will realise this on a site visit.”

Mr Pollard, a pilot for EasyJet, is concerned about the lack of visibility from cars coming in and out of the site, describing it as an “an accident waiting to happen”.

He said: “Cars and lorries using the entrance and exit to the offices will have to navigate between parked cars and the pedestrian footpath with poor sight-lines.

“It is virtually impossible to see either side of the pavement when coming out of the narrow off-street driveway.

“Imagine children on scooters or people in wheelchairs coming across a car or lorry leaving this blind exit on to the pavement.

“Local residents say this would be an accident waiting to happen and I can see why. 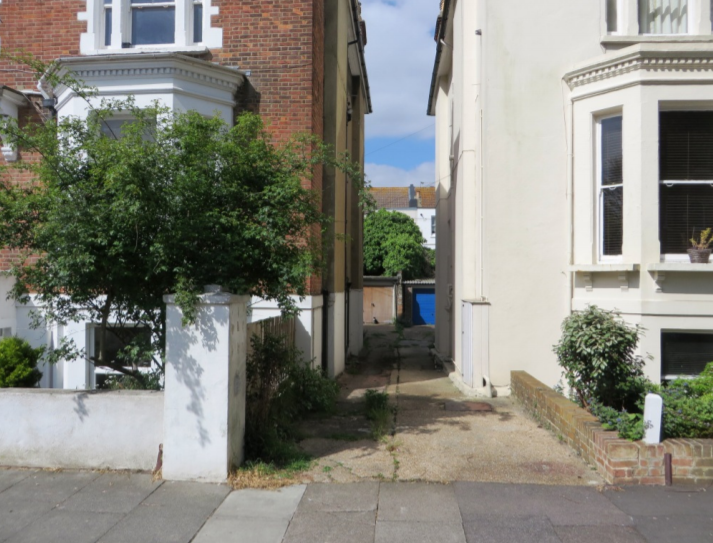 “If a lorry is unable to turn in the narrow opening provided by the development, then it may have to reverse out across the public pavement.”

The application is expected to be decided at the next meeting of Planning Committee which is due to take place at 2pm on Wednesday 13 January.