A “green lung” earmarked for hundreds of new homes is covered by a covenant to protect the natural environment, a Hove councillor said today.

Conservative councillor Dawn Barnett unearthed the covenant which forms part of a 225-year lease drawn up to protect Benfield Valley after the Sainsbury’s superstore was built at the southern end.

The Hangleton and Knoll ward councillor has been campaigning to save the valley’s wildlife from being bulldozed for housing and has put a series of questions about the area to the council.

The City Plan documents, drawn up by Brighton and Hove City Council, effectively set planning policy for the coming decade and could mean that many more homes are built on greenfield sites.

Councillor Barnett has more questions on the agenda for the full council meeting next Thursday (17 December).

She wants the council to take back the lease as it did in Saltdean when a previous leaseholder was accused of failing to look after the Lido.

The lease was sold to a company called Benfield Investments for £625,000 with terms requiring it to look after the land properly.

But Councillor Barnett said that the land had not been looked after properly and, at one time, the leaseholder had a £25 million option agreement to build hundreds of homes there.

And now that the council appeared to want homes there too, she questioned why it would allow a leaseholder to profit so extensively when the council claimed to face financial challenges.

She also said that she was surprised that Green councillors would back the destruction of such a beautiful part of the natural environment and the wildlife that lived there.

This was particularly troubling she said, given that Brighton and Hove had so many unused brownfield sites better suited to housebuilding and closer to transport links. 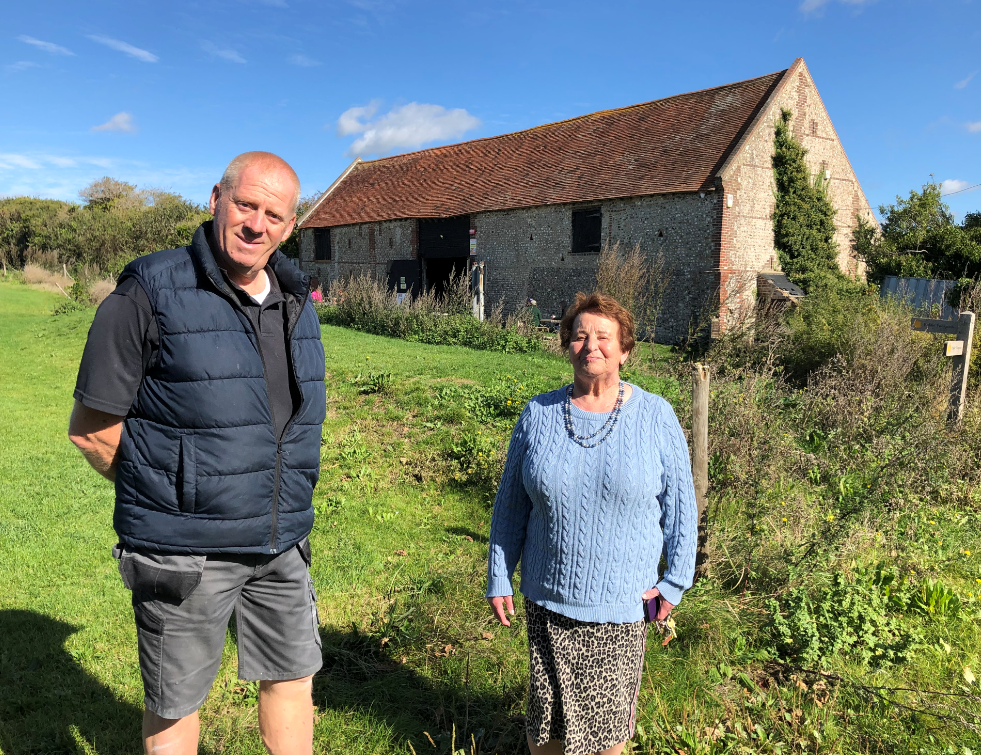 Councillor Barnett said: “At the last council meeting I asked the council leader whether the Green council would consider buying back the lease to Benfield Valley for the benefit of residents.

“I was promised an answer to my question but haven’t received it. I would expect the Greens to understand the value of green spaces and the environment and wildlife habitats but apparently not.

“We want no housing on Benfield Valley and neither do the residents.

“We have a petition signed by 1,905 residents to take it out of City Plan Part 2 but the mayor blocked it from being debated at council. It was very undemocratic.

“We have now obtained the original 1992 lease and confirmed via the council’s property team that it this 1992 lease is still in effect.

“The intention of the lease – which is a 225-year lease – is clearly that Benfield Valley should be protected green space for residents for its term.

“In fact, there are detailed specific provisions prohibiting loss of trees bushes and hedges or any building on the site. 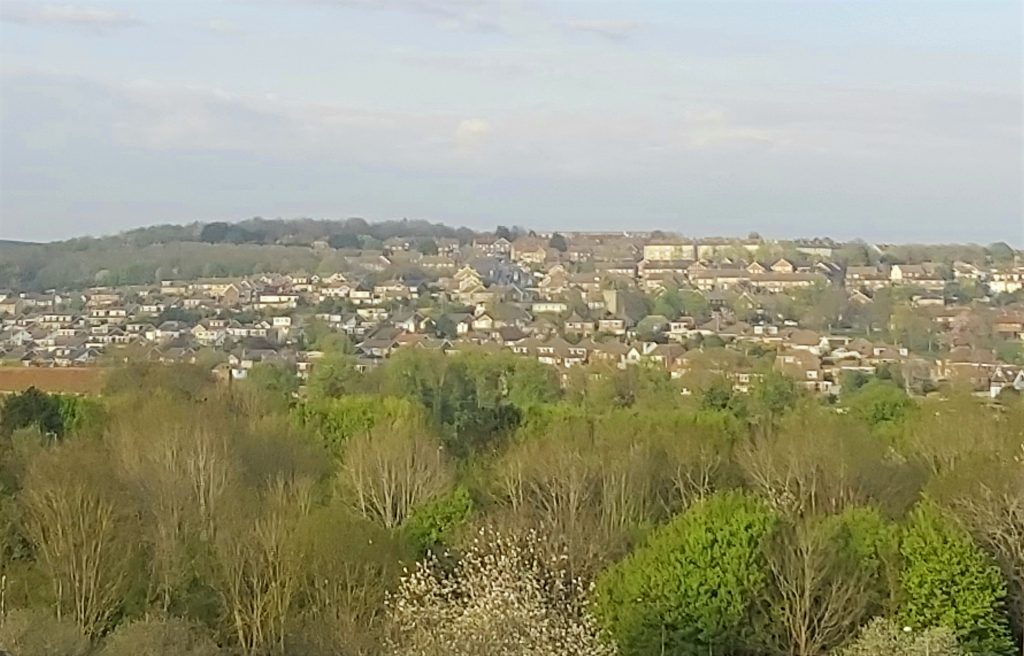 Benfield Valley – with Hangleton in the background – has a rich diversity of trees, plants and wildlife but, some councillors fear, the “green lung” and its eco-systems are under threat

“Why then have what would look like serious breaches of the 1992 lease been allowed to occur?

“Why did the council allow the tenant to sign a £25 million option agreement for house building on the land.

“Why is the council wanting to build on the land itself?

“Along with Nick Lewry, I am astonished that the council would effectively allow a leaseholder to reap the multimillion-pound benefit of the council’s land – especially when it goes against the terms of the lease.

“The council is frequently pleading of poverty but wastes money.

“The current tenant bought the lease for £625,000 in 2004. Given the council has wasted £10 million on insourcing housing repairs, it should be a drop in the ocean to reclaim the lease and allow the land to be enjoyed by residents for the full 225-year term and beyond.”