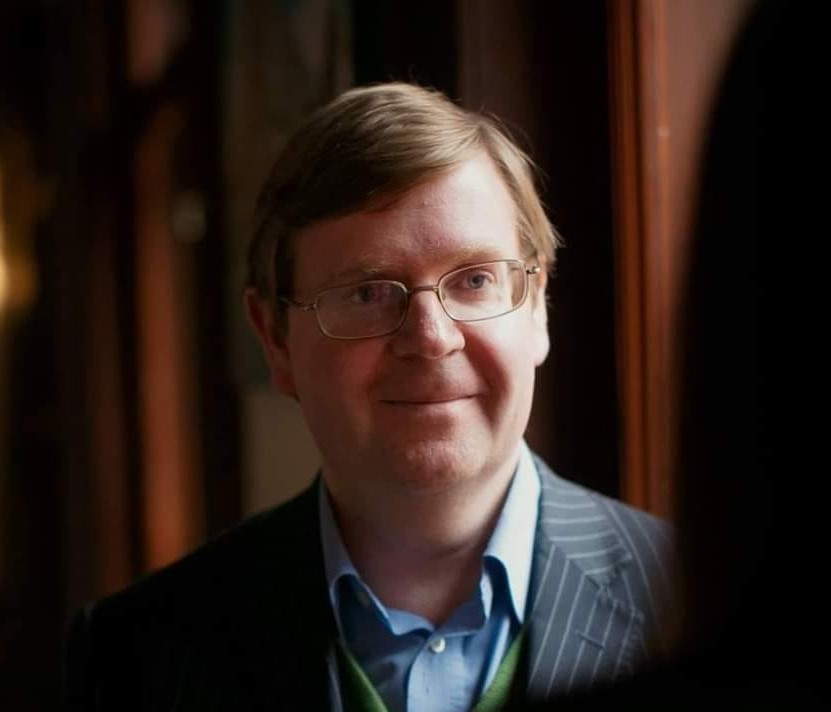 The year is 1843. Charles Dickens is visiting Brighton and Hove – Hove actually. He looks through the council window – an advent or Zoom window if you like – to look at the political scene. What does he see? A candle? An angel?

No, it’s a bedroom. The Mayor is isolating in bed. He’s down to his last carbon-neutral candle – faintly flickering. His traditional Victorian, and not culturally appropriated night-shirt, is safely (don’t worry!) wound round his neck, sodden with sweat. The clock strikes midnight. He wakes up with a start, or rather a low moan … full council is still in progress!

The Mayor: “What’s the time? Where are we? Agenda item 433? Is anyone there? I can’t see anyone on the screen. Hello?”

Ghost of Christmas Present (Councillor Mac Cafferty): “Mr Mayor, we vote for, no against, no, I forget, for the session to continue, no stop, oh, I don’t know, what do you think Auntie Hannah?”

Ghost of Christmas Past (Councillor Platts): “We, the Labour group, vote to end the session. It should have ended at 6pm when I said so. Council should always finish at 6pm. It’s really far too late. I won’t get a wink of sleep and will be late for my meeting tomorrow morning I just know it.”

Ghost of Christmas Future (Councillor Bell): “Attention, Mr Mayor, but we, ahem, the group known as the Conservatives, I’ve just chatted with them, on Chatsnap, and it’s come to my attention, so to speak, Mr Mayor, that, well, I’ve decided we should continue.”

The Mayor: “Do you all agree? Or disagree? Or abstain? Can you hear me?”

God (Executive Lead for Law): “It has come to my attention that this full council has not been recorded (snigger).”

Ghost of Christmas Past: “What do you mean it isn’t being recorded? Since when?”

The IT crowd: “We don’t think we can fix it. Our mice have stopped working. They’re tired out. Since we’ve gone carbon neutral they’ve been going round in circles.”

Ghost of Christmas Past: “You mean none of my anti-Tory slogans have been recorded?”

Independent Councillor 2 (Councillor Fishleigh): “I’ve made 6,423 sandwiches for Nepalese children during this debate.”

Ghost of Christmas Present: “I will still answer all your questions, even with supplements (I need those) as we are the most opaque, I mean transparent, open, I mean closed, no I don’t, and there is no deal with anyone, especially the coalition, I mean Labour.”

Ghost of Christmas Future: “I will not discuss everything, nothing at all, except of national importance.”

The Greens: “Before we all go, let’s sing Ode to Joy. Yes, do let us Uncle Phélim! Please! Auntie Hannah, do let us. Can you tell us again how we will all be one, really diverse, youthful, big happy Europe. Ban the bomb!”

Labour: “We’re not in a coalition with the Greens, so we’ll sing the Red Flag. Tax the rich! Anyone have a child called Tiny Tim?”

Conservatives: “Merry Christmas, one and all! Are we allowed to mention Christmas? I think so.  We’d better check.”

Alistair McNair is a Conservative councillor and represents Patcham ward on Brighton and Hove City Council.