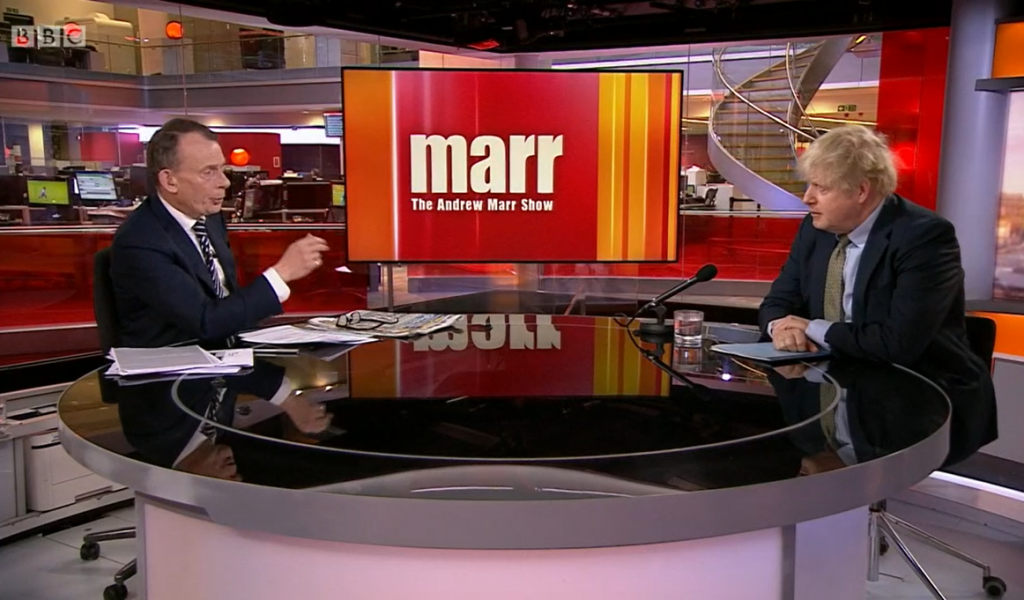 The Prime Minister refused to criticise Brighton and Hove City Council after it advised primary schools to switch to online learning from tomorrow (Monday 4 January).

A number of local schools have been contacting parents after the council issued the advice to head teachers yesterday as the number of coronavirus cases in Brighton and Hove continued to rise.

The latest development was revealed by Brighton and Hove News yesterday.

Boris Johnson was asked in a television interview this morning whether the government would take legal action against the Green-led council.

Mr Johnson was interviewed on the Andrew Marr Show, on the BBC, against the backdrop of a London council – Greenwich – having been threatened with legal action for advising primary schools to close.

Ministers have since backed down in London, with primary schools staying shut in the capital – and in places such as Hastings – when the new term begins tomorrow.

The Prime Minister instead said: “They should be guided by public health advice which is that, at the moment, schools are safe. It’s very, very important to stress that.

“The risk to kids, to young people, is very small. The risk to staff is small too.

Mr Johnson also said: “We will very hard with local authorities across the country to get our message across … Schools are safe and education is a priority.”

He added: “We have got to be humble in the face of this new variant (of the coronavirus). We face a very difficult few weeks and months. I don’t want to be dogmatic.”

Mr Marr said: A lot of parents are very worried and very confused.

“When a council like Brighton says schools may close … there’s a sense that up and down the country some councils and some schools have given up on the government and have taken matters into their own hands.”