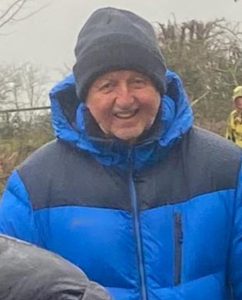 “Gareth, 69, was last seen around 1pm on Saturday (16 January) at Fish, Basin Road South, and is believed to be with his brown cockapoo dog.

“Gareth is white, approximately 5ft 10in, of medium build and bald.

“He is wearing a light blue Puffa-style coat, grey tracksuit bottoms with white stripes down the legs and a navy beanie hat. 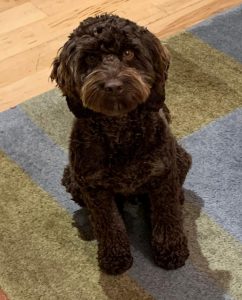 “His dog is likely to be wearing a red harness.

“Anyone who sees Gareth or who has any information as to his whereabouts is asked to call 999 quoting serial 928 of 16/01.” 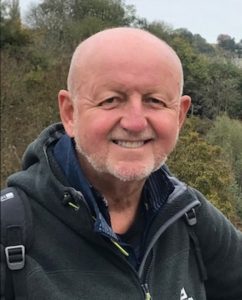