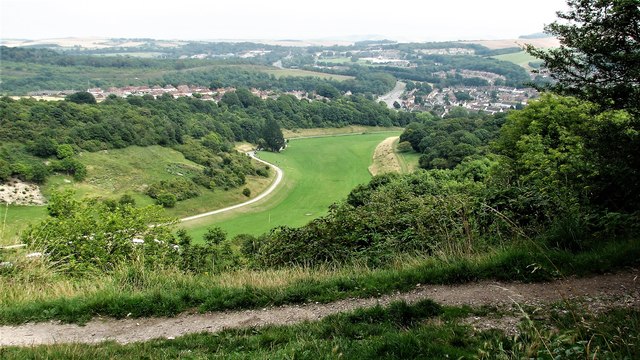 Two men have been charged in connection with an alleged kidnap where the victim was driven to Wild Park and attacked.

At 7pm on 16 November, officers received a report of two men entering a property in Stonecross Road, Brighton and forcing the victim – a 26-year-old man – into a vehicle occupied by two further suspects.

They then reportedly drove the victim to Wild Park, where he was assaulted and suffered a minor injury. The victim was moved to a separate vehicle and subsequently left by the suspects in the Bevendean area where he sought help.

On Tuesday (2 February), officers supported by the Tactical Enforcement Unit (TEU) executed two warrants and made two arrests in connection with the investigation.

They appeared at Brighton Magistrates’ Court yesterday and have been remanded to Lewes Crown Court on 3 March.

Previously, a 28-year-old man from Horsham and a 23-year-old woman from Portslade were arrested in connection with the investigation and have been bailed while enquiries continue.

Detective Inspector Simon Morgan said: “Our teams are working to establish the full circumstances of this incident and this represents a significant development in our investigation.

“We would like to appeal to anyone who witnessed what happened or who has any information that may assist with enquiries to report it to us online or by calling 101, quoting Operation Pavilion.”