For months, by carefully worded responses and moving at glacial speed, data about the cycle lane on Old Shoreham Road has not been forthcoming from the council.

However, in recent weeks, through the council being forced by “freedom of information” (FoI) requests to provide answers, three things have emerged.

Firstly, unquestionably, it is now clear that the 61 per cent increase in cycling use claimed to have occurred since the introduction of the “covid” lane last May has been disproven. The 61 per cent was a comparison between two surveys four years apart in 2016 and 2020.

Secondly, count data on Old Shoreham Road since the “covid” lane was installed (from July to November 2020) is now showing that, in fact, cycling use is consistently less now than it was in 2016.

And thirdly, the council has no data to show any changes in air quality, pollution, vehicle displacement and traffic volume changes on other roads.

Anecdotally, it seems that congestion has increased which would suggest air quality is reducing and pollution levels rising.

Labour installed the cycle lane and have supported the Greens in keeping it ever since. The council is now nearing the end of its so-called public consultation – this is the consultation in which the Green/Labour coalition voted to reject the Conservative proposal for a “yes/no” question as part of the questionnaire.

Of course, there was a very good reason for Greens and Labour to vote against that simple question … it risked soliciting the answer that they don’t want to hear.

You might recall that when the “covid” lane was first introduced, the council undertook a survey. The response was 66 per cent against the cycle lane.

The council has since said that the survey wasn’t a proper public consultation so it started again, this time without the “for or against” question.

But does any of this matter? The answer is no. The council and the Green/Labour coalition don’t have any interest in the public’s views unless they agree with theirs.

It has been stated many times – and latterly by the Greens at the Budget Council meeting last week – that regardless of what anybody says, does or thinks, the cycle lane will be extended through Portslade and will become a permanent feature.

And we know this to be true. Why? Because just around the corner is the council’s Local Cycling and Walking Infrastructure Plan.

This is the council’s 10-year plan of where it will put cycle lanes. That plan includes permanent cycle lanes along the whole length of Old Shoreham Road.

So there is no way that the temporary covid cycle lanes were ever going to be temporary or that the council would listen to the public. The course has already been set. It will not change. The Green/Labour coalition has known this all along. 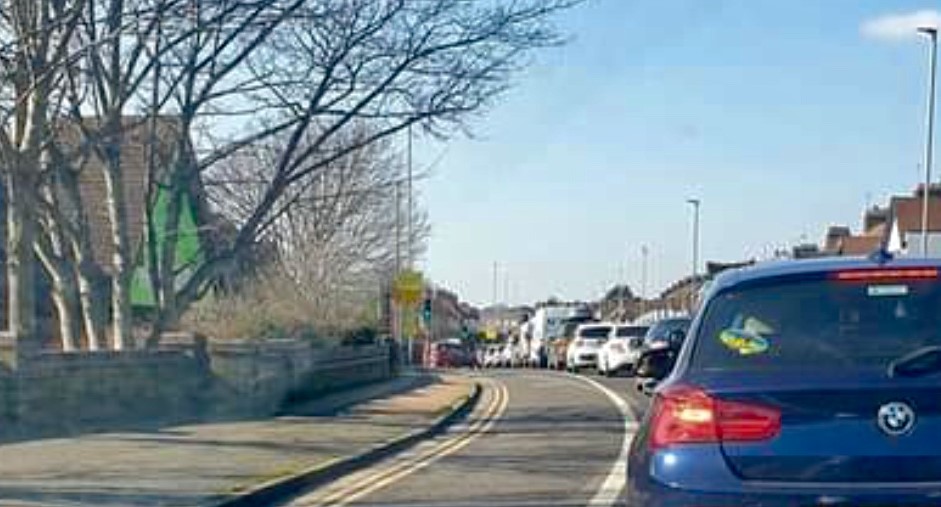 Their sham public consultation has been designed to solicit the answers they want and to kick the can further down the road, closer to that point of no return.

Let’s be clear, cycling needs far greater provision to make it safer and to encourage more to do so. Very few would disagree with this.

But there also need to be sound and well-thought-out transport strategies. Political dogma and bias within the council gets in the way of this.

It should be clear to those forcing these changes on residents and businesses that nobody is disagreeing with cycle lanes. They are disagreeing about where you put them.

Old Shoreham Road is the right idea in the wrong place. The sooner the council wakes up to this, the quicker they will get greater public support.

In the meantime, I warned of trojan horses and covid being used to sneak in otherwise impossible schemes. That is now all coming true.

But it would stick less in the throat if the Green/Labour coalition just admitted it.