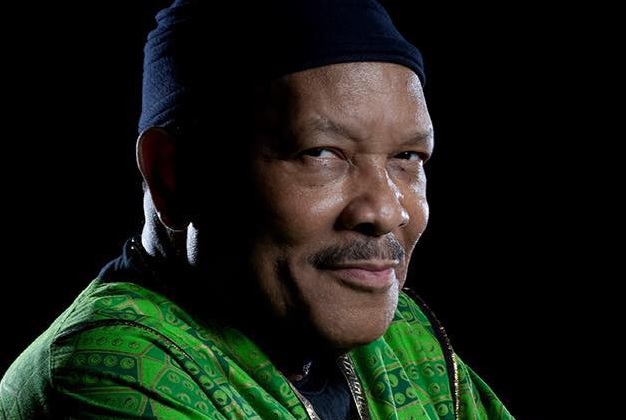 Roy Ayers is heading to Brighton

Roy Ayers Ubiquity was due to celebrate the 45th anniversary of their seminal 1975 album ‘Mystic Voyage’, with a date at Brighton’s Concorde 2 on Thursday 9th April 2020. However Covid scuppered everyone’s plans! Thankfully a new date has now been announced. This time it’s the ‘Everybody Loves The Sunshine’ 45th Anniversary Tour, where they will be unloading their instruments into the Concorde 2 as part of their 10-date UK on Monday 23rd August 2021.

Recorded at Electric Lady Studios in New York, ‘Mystic Voyage’ has been sampled countless times in Hip Hop over the years and was one of the foundations of the burgeoning Jazz-Funk scene which developed in the mid to late 1970’s.

The opening song from the album ‘Brother Green (The Disco King)’ was a huge tune in the Rare Groove clubs of the 1980’s. ‘Evolution’ was a dancefloor filler at clubs such as Dingwalls and ‘Life Is Just A Moment (Part 2)’ has been sampled by The Jungle Brothers, Outlaw Posse, Fila Brazilia and more. 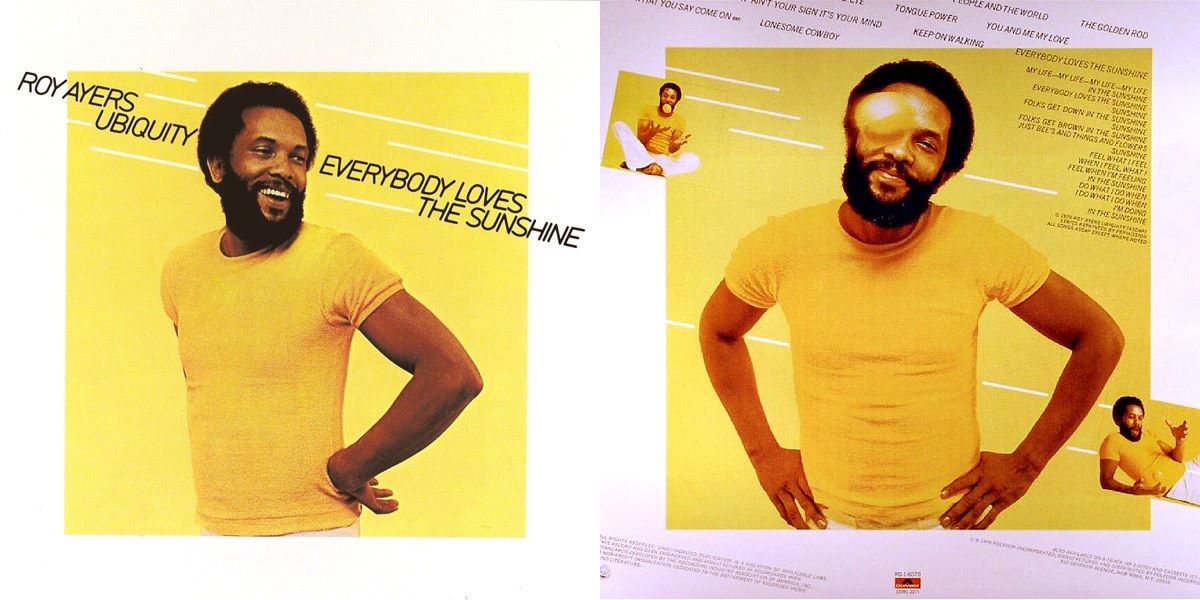 The ten tune ‘Everybody Loves The Sunshine’ album, which contained the single ‘Hey Uh-What You Say Come On‘ was released back in 1976 and the musicians responsible were:

Roy Ayers started his career in the 1960’s joining the touring band of Herbie Mann. After going solo in the early 1970’s he has released over 30 albums, composed the soundtrack for ‘Coffy’, a 1973 Blaxploitation film starring Pam Grier, toured and recorded with Fela Kuti, produced and released artists such as RAMP, Sylvia Striplin, Bobbi Humphrey, Eighties Ladies and is cited as a major influence by Pharrell Williams and Erykah Badu.

Purchase your tickets for this special Jazz-Funk event at the Concorde 2 HERE and tickets for other tour dates can be located HERE.

Further information on Roy Ayers can be found at – www.royayers.net 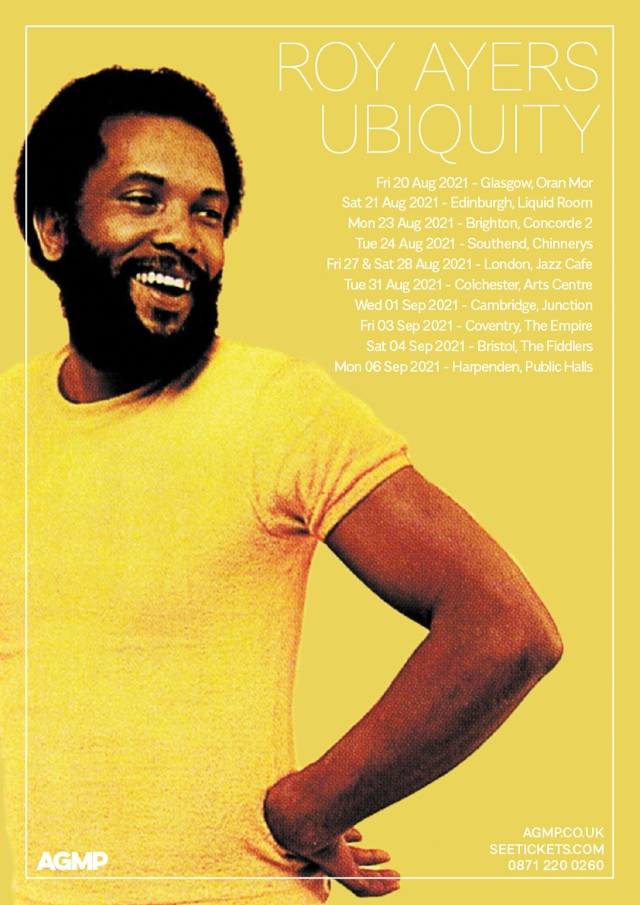