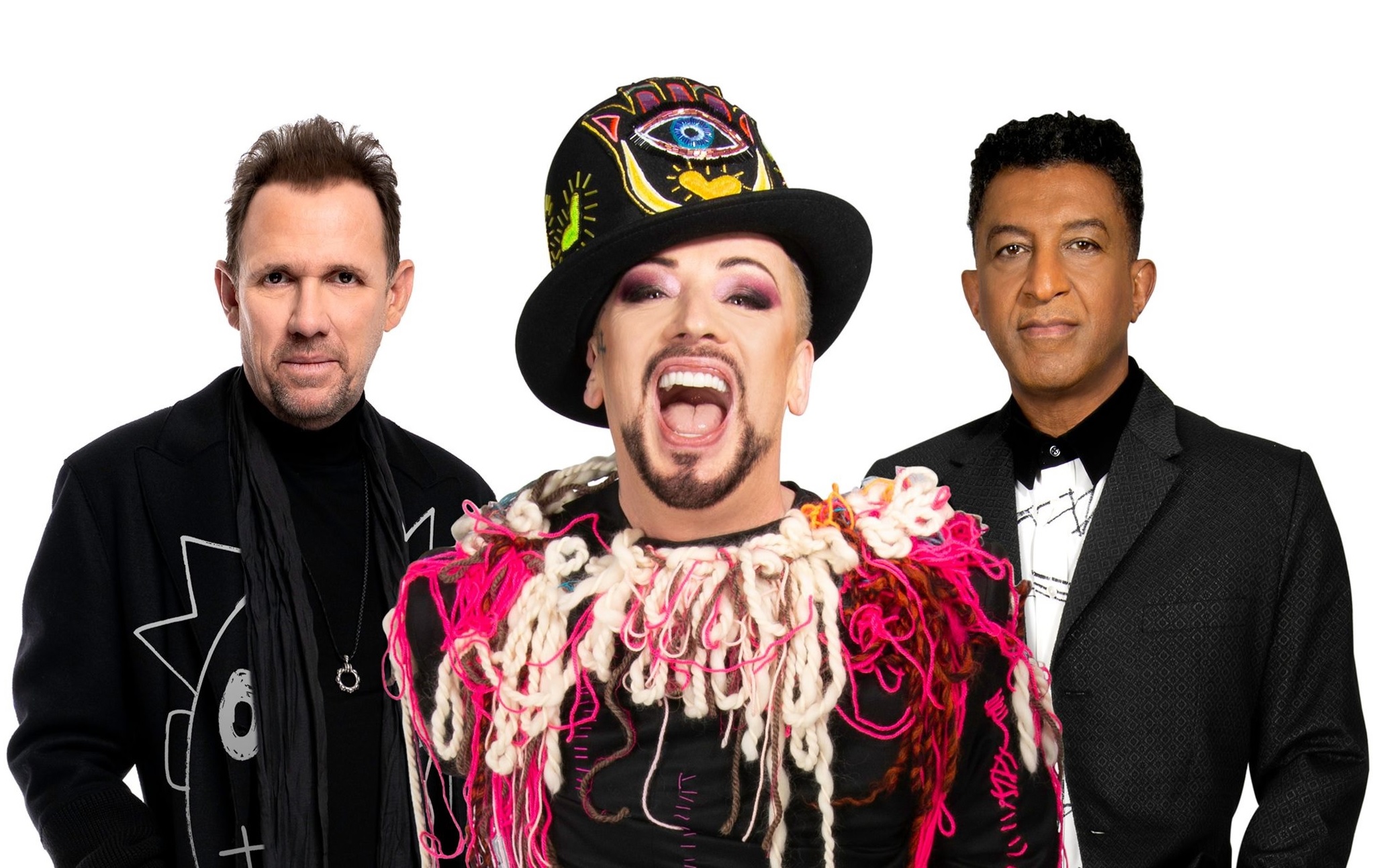 Boy George & Culture Club have announced a series of exclusive UK outdoor shows as part of the Heritage Live Concert Series for 2021.

Since their inception in 1981 Culture Club have sold more than 50 million records worldwide and the group will perform at some of the country’s most stunning venues, beginning with a very special concert at Kenwood on Hampstead Heath in London on Saturday 26th June, where Boy George, who lives locally to Kenwood, will celebrate his 60th birthday which falls the week prior.

Very special guests for the shows will be Bananarama for the Kenwood, Ardingly and Audley End shows, and Lulu who will perform at all of the concerts.

Since their inception in 1981, Culture Club have sold more than 150 million records worldwide, recognised as a Grammy Award winning UK institution with a stream of classic hits including ‘Do You Really Want To Hurt Me’, ‘Karma Chameleon’, ‘Church Of The Poison Mind’, ‘Victims’, ‘It’s A Miracle’ and ‘The War Song’.

The group are fronted by singer/songwriter Boy George, universally loved as one of music’s most iconic artists who performs alongside original Culture Club members Roy Hay and Mikey Craig.

As the first multi-racial band with an openly gay front man, Culture Club set many records and established themselves as icons of British musical history and popular culture. 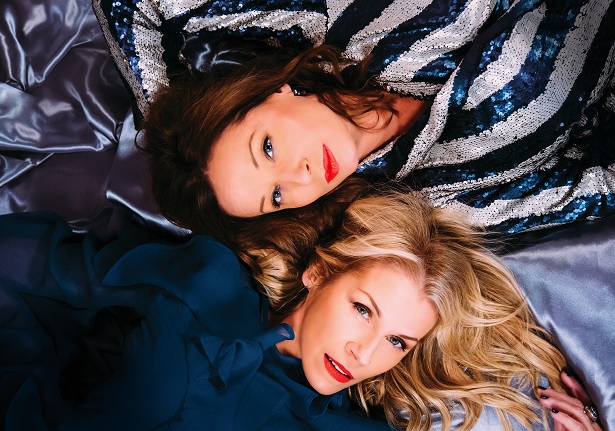 Originally formed as a trio in 1981, Bananarama became an omnipresent staple of the British pop music scene in the 80s consistently producing hit after hit, with timeless classics including ‘Shy Boy’, ‘Cruel Summer’ and ‘Really Saying Something’.

Their staying power would ultimately be solidified when they released ‘Venus’ which topped the US charts in 1986.

Their incredible run between 1982 and 2009 saw the group achieve a total of 28 singles in the UK’s Top 50 Singles Chart, and a Guinness World Record for the most chart entries ever for an all-female group. 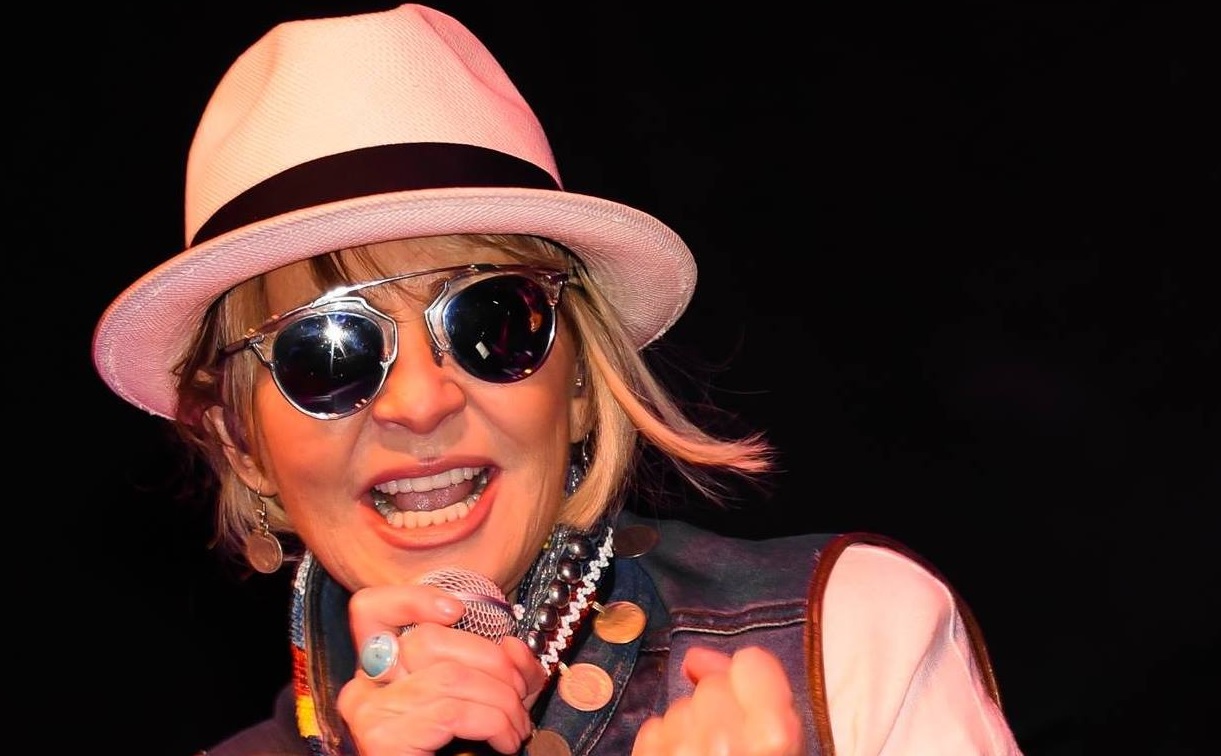 Since establishing herself as one of the best-selling female singers of the 1960s with her trademark song ‘Shout’, Lulu has cultivated an incredible career in British popular culture.

Alongside some unparalleled milestones, Lulu made her film debut in 1967 opposite Sidney Poitier in ‘To Sir, With Love’, and performed the title track which was a No.1 hit in the US. Lulu also was one of four joint winners of the 1968 Eurovision Song Contest with the song ‘Boom Bang-A-Bang’, and later found success with her own self-titled BBC TV show; as well as having a hit with the title theme to the 1974 Bond classic ‘The Man With The Golden Gun’. Lulu also had great chart success the previous year with her cover of David Bowie’s ‘The Man Who Sold The World’. 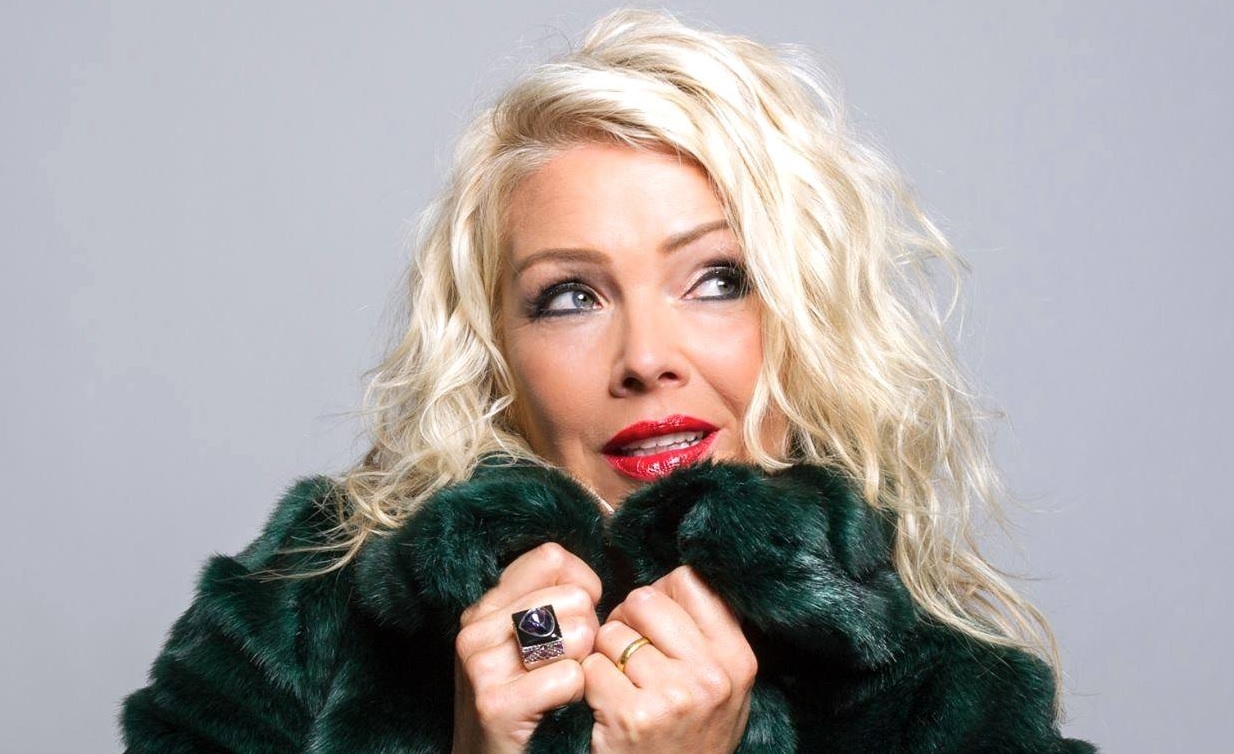 With her debut single ‘Kids In America’ in 1981, Kim Wilde established herself as one of the biggest stars of the 1980’s, including holding the record for being the most-charted British female solo act of the decade. Alongside selling over 10 million albums and 20 million singles, she is also a renowned presenter on both television and radio. 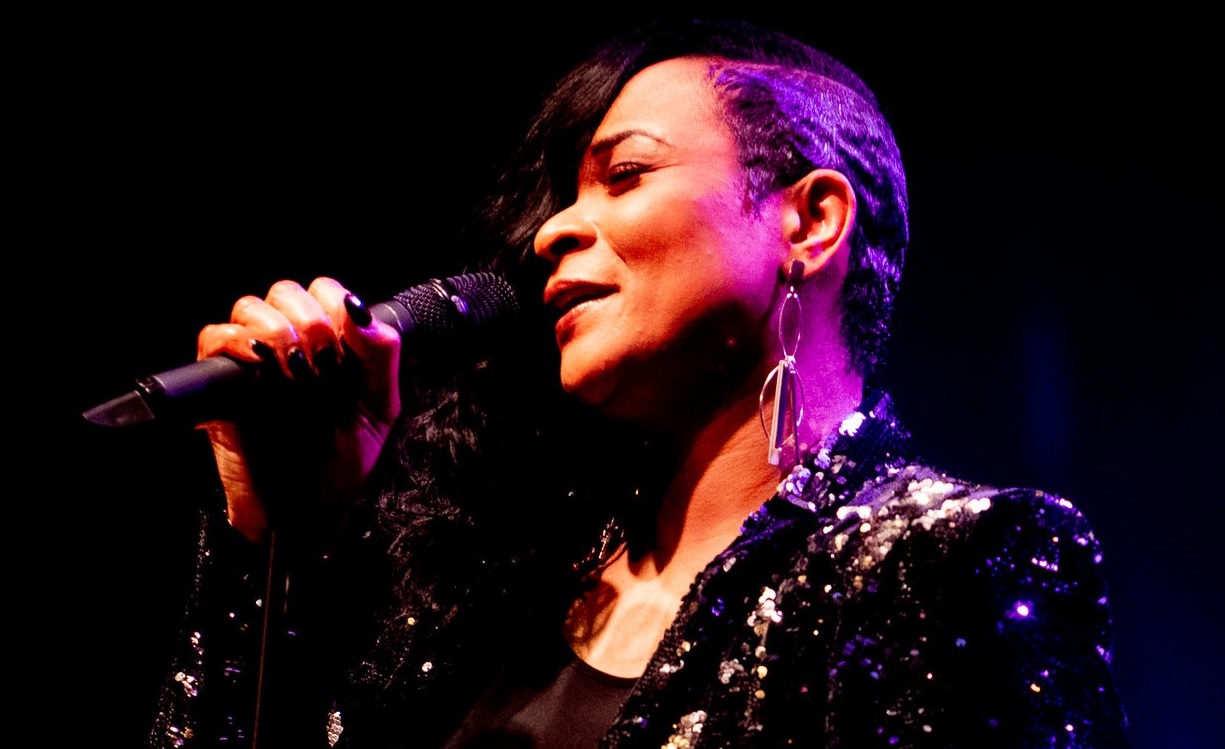 This year, Gabrielle celebrates over 20 years of her incredible album ‘Rise’. With hit singles such as the title track, as well as ‘Out Of Reach’, ‘Sunshine’, and ‘Should I Stay’, the album has gone on to achieve 4x platinum sales and was in the Top 10 album charts three summers in a row from 1999-2001. 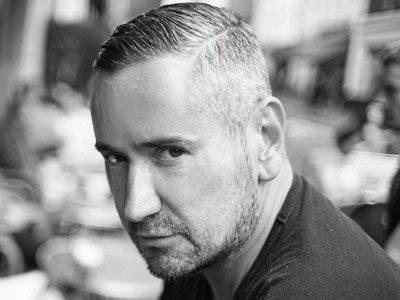 DJ Fat Tony is the original superstar DJ. A mainstay of the London party scene having performed at some of the most legendary clubs of all time, and birthday parties for the likes of Madonna, Prince and Michael Jackson, Tony lit up Instagram with his DJ sets throughout lockdown providing a source of entertainment for many.

About Heritage Live:
Heritage Live concerts are staged at some of England’s most beautiful and culturally significant venues. These historic landmarks, stately homes and showgrounds showcase the very best of England’s unique heritage and serve as stunning backdrops to their evening events. The series continues to expand its portfolio of venues whilst still continuing to stage concerts at the English Heritage flagship sites of Kenwood on London’s Hampstead Heath and Audley End House & Gardens in Essex, having hosted artists such as Madness, The Jacksons, Van Morrison, Kris Kristofferson, The Royal Philharmonic Orchestra, Jess Glynne and Nile Rodgers. Heritage Live is brought to you by GCE Live.

Parking:
Please note there is no car parking at Kenwood, please use public transport. A limited number of disabled parking spaces are available by application.
For all other venues:
Car parking tickets can be purchased in advance via the online ticketing process when buying through Ticketmaster.co.uk, Heritage Live’s primary ticket agent.
Disabled/Access Customers:
For discounted disabled tickets, please purchase your tickets via Ticketmaster online at www.ticketmaster.co.uk . Please note that if you also require a space on our Disabled Viewing Platform and/or a space in our disabled car park, you MUST book this IN ADVANCE and IN ADDITION to buying your concert ticket, by contacting Ticketmaster separately. 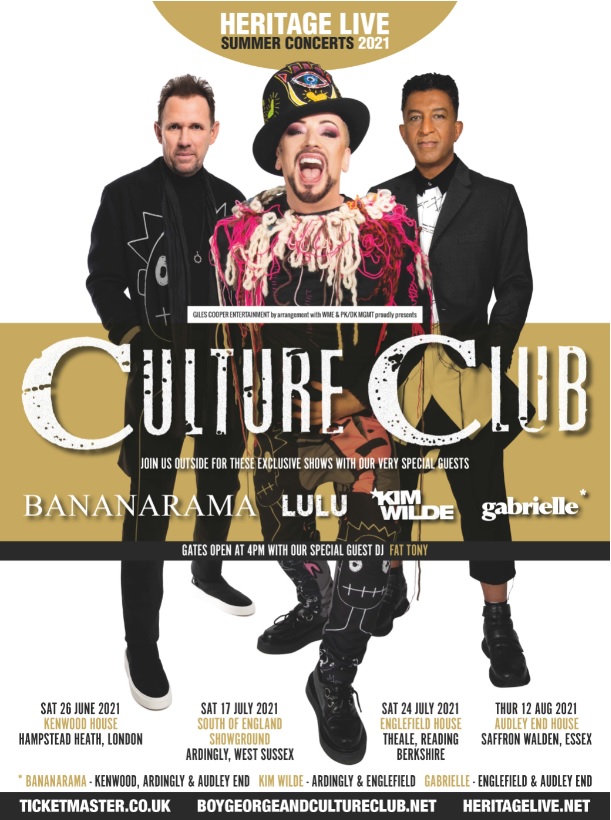