The Wildhearts will hit the road again this September for an 18 date UK tour. They will be performing at CHALK on Saturday 11th September 2021. Grab your tickets HERE or from your usual ticketing agent.

They were last seen in Brighton on 5th October 2019, when they played the ever-popular Concorde 2. The Brighton & Hove News Music Team were present – Read our review HERE. 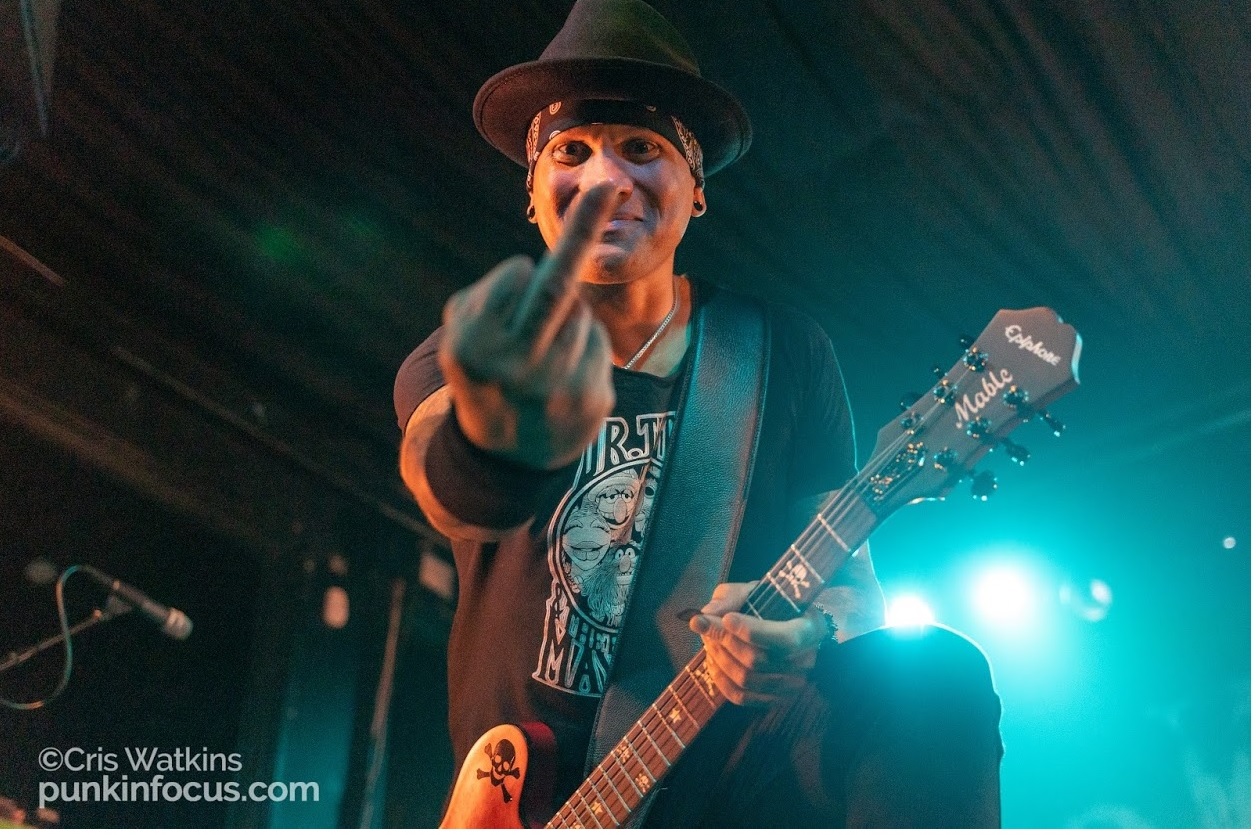 The Wildhearts live at the Concorde 2, Brighton 05.10.19 (pic Cris Watkins Photography/PunkInFocus) (click on pic to enlarge!)

The Brighton & Hove News Music Team also caught up with The Wildhearts live in concert when they played the O2 Forum in Kentish Town, London on 1st February 2020 – Read what we had to say about that event HERE. 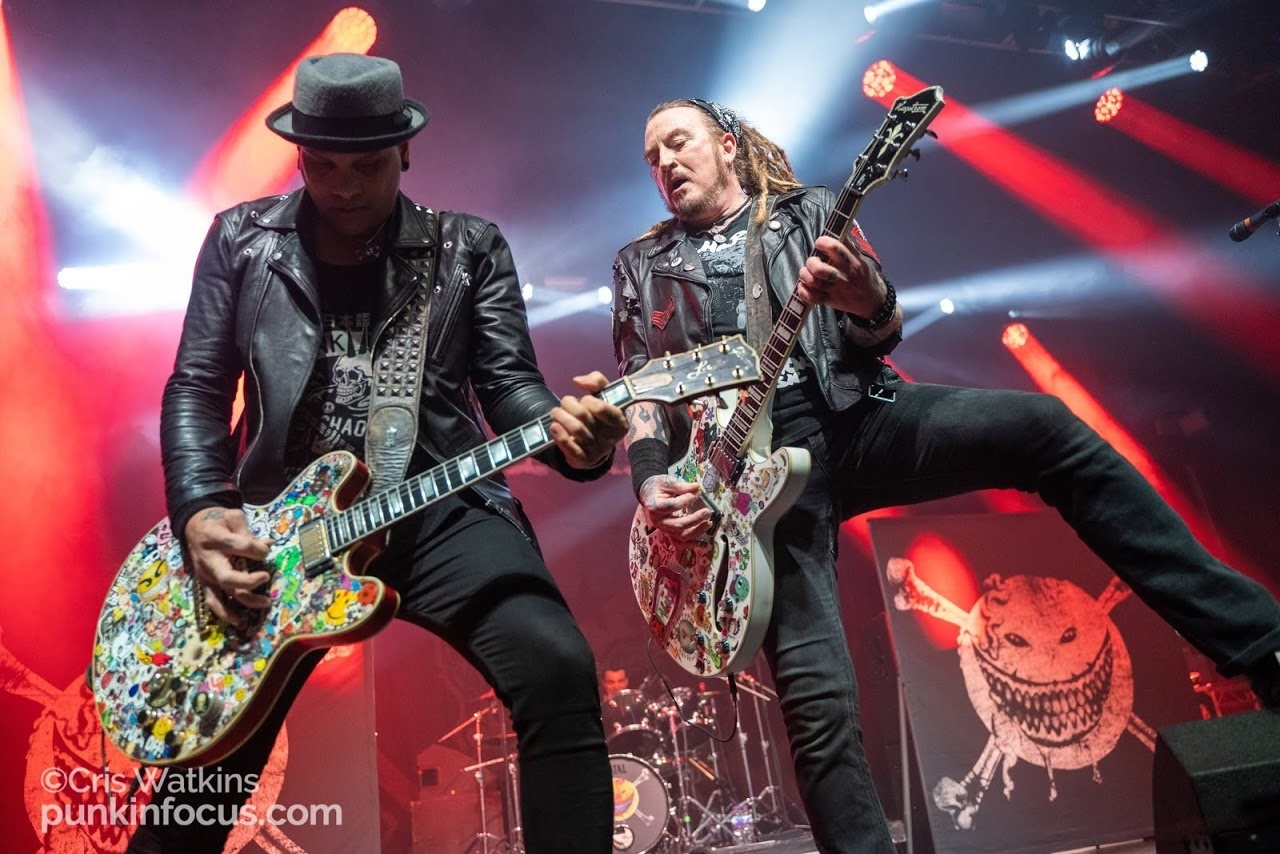 For 3 decades The Wildhearts have remained at the forefront of the British rock scene. From their classic debut album ‘Earth Vs’ (voted number one album of the year in Kerrang! back in 1993, and number 20 in the best rock albums of all time in a Kerrang! Special in 2006), through to now with the 2020 release of their ’30 Year Itch’ album, their creative output and legendary live shows have been second to none.

Although the 90’s saw the band covered like a living soap opera in the press with tales of sex, drugs, bust ups, fights (both with labels and themselves), splits, more drugs and a lot more controversy (one such incident including entering and then proceeding to trash the Kerrang! Offices!), the recent years have seen the band more focused than ever before and firing on all cylinders.

The Wildhearts and their incendiary shows have cemented their reputation and legacy as one of the best bands the UK has ever produced.

Welcoming back their long-time bandmate and brother Danny McCormack on bass; Ginger and CJ on guitars and vocals, with Ritch Battersby on drums, The Wildhearts have helped change the landscape of British rock through the 90’s, and to this day they haven’t shown any sign of slowing down. Here’s to the next decade.

If you can’t wait to see The Wildhearts live in September, then worry not! They are performing an online show tomorrow (Saturday 17th April 2021) at 8pm. You will get the chance to see a full Wildhearts show, and a load of extra stuff too with the 30 day pass tickets including extra songs, Ginger & Frank’s discussion on the craft of songwriting, Ritch talking drums, Danny talks about living with bipolar and mental health in the music industry, plus CJ has his own cooking show. Live tickets and deluxe passes are still available HERE.

For more information on The Wildhearts: 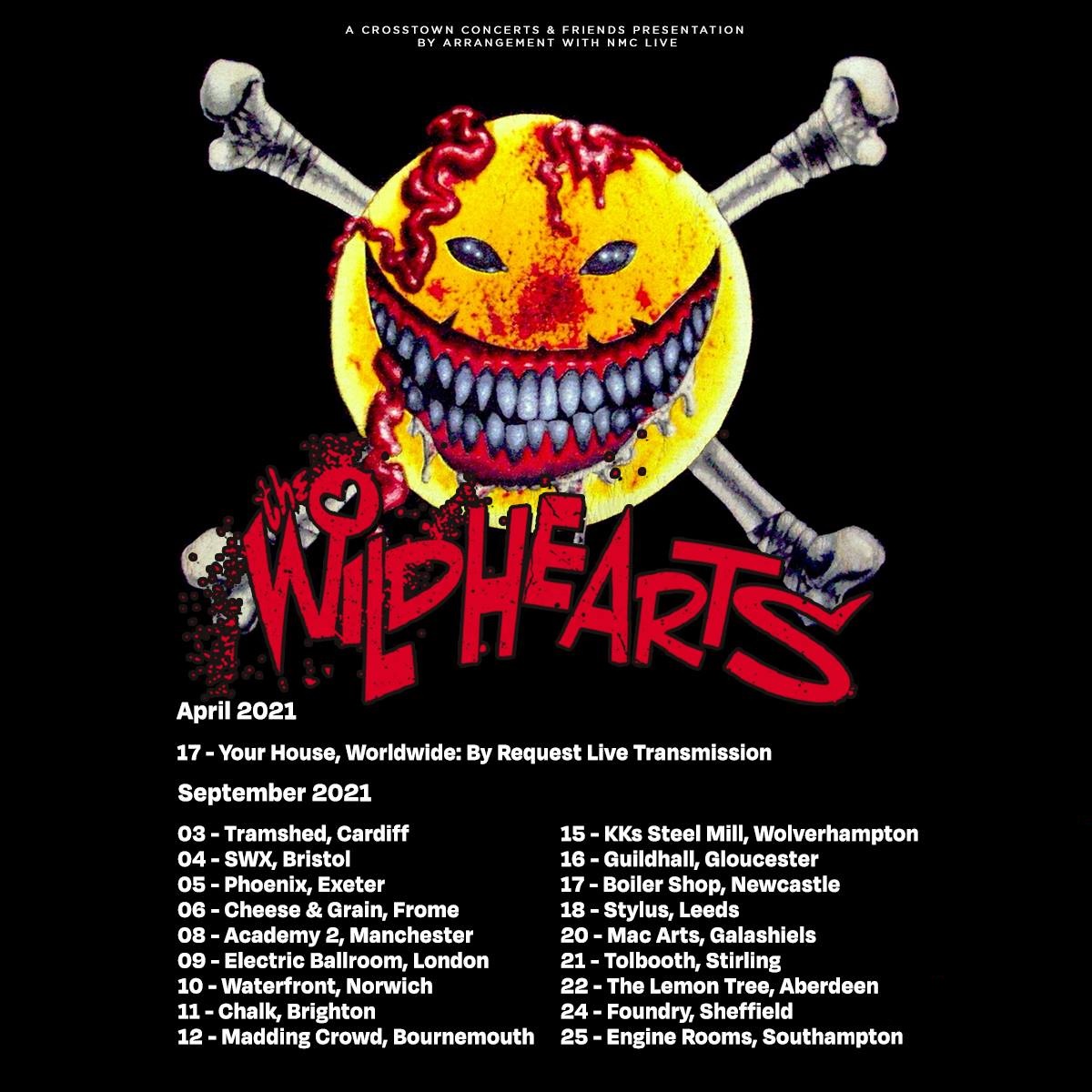