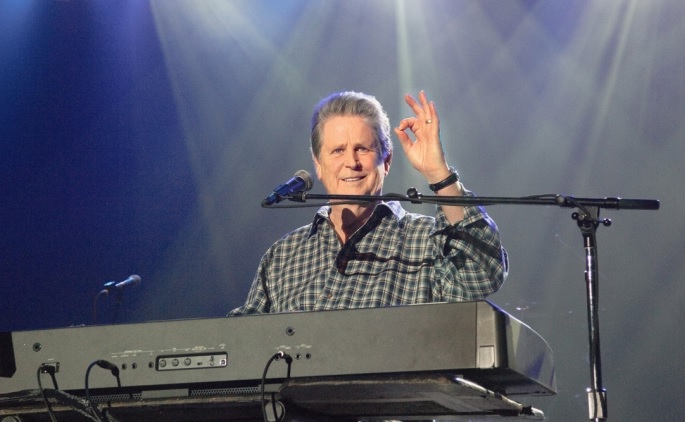 Brian Wilson is heading to Brighton

Brian Wilson’s ‘Good Vibrations – Greatest Hits Tour’ featuring Al Jardine and Blondie Chaplin, will now be performing at Brighton Dome Concert Hall on Thursday 23rd June 2022 instead of Monday 5th July 2021. The original date should have been Sunday 31st May 2020, but covid had other ideas. There are at this moment in time, a few tickets still available – try these ticket options: Brighton Dome / SeeTickets.

Brian Wilson is one of popular music’s most deeply revered figures and the main creative force behind some of the most cherished recordings in rock history. Indeed, it is no exaggeration to call Brian Wilson one of the most influential composers of the last century.

Wilson’s remarkable journey began in a modest Hawthorne, California home that was filled with music. His mum and dad both played piano, and as a young “boy soprano,” Brian’s vocal gift was immediately evident. He had also started singing harmonies…literally “in their room”…with his two younger brothers (Dennis and Carl).

As a teen in the 1950’s, he became obsessed with the harmonic blend of groups like the Four Freshmen, and then, in the early 1960’s, inspired to combine multi-part vocal harmony with the rock rhythms of Chuck Berry, Brian found his place in the musical sun. He was barely out of his teens when he began to create some of the most beloved records ever… nine consecutive “gold” albums that featured such classics as ‘Surfer Girl,’ ‘In My Room,’ ‘I Get Around,’ ‘Don’t Worry Baby,’ ‘Fun, Fun, Fun,’ ‘Help Me Rhonda’ and ‘California Girls’…just to name a handful of the more than two dozen Top 40 hits Brian co-wrote, arranged, produced and performed on with his family band, the Beach Boys. 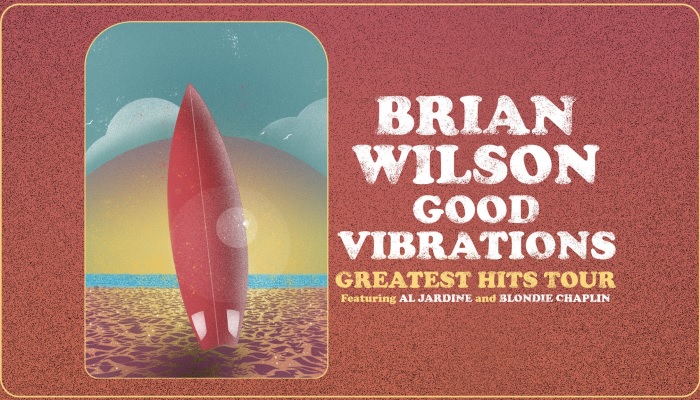