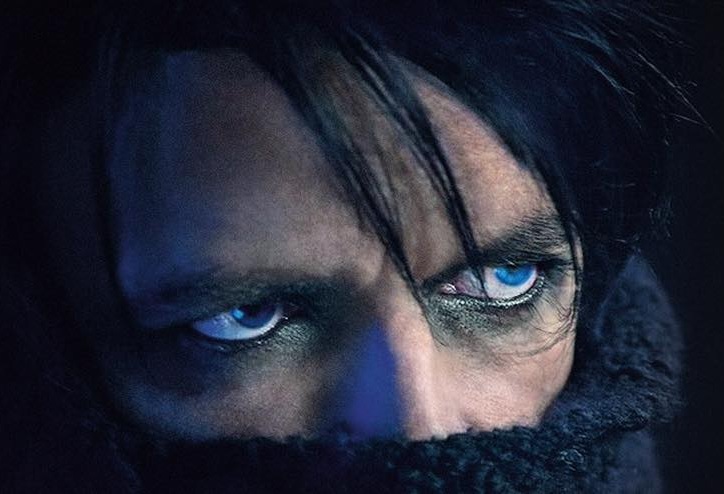 Gary Numan will be playing live in Brighton

It’s official! The godfather of synth music Gary Numan has today announced that he will be playing live at the Brighton Centre in 2022 as part of his forthcoming tour.

The Brighton concert is set to take place on Sunday 1 May 2022 and will be only his third ever appearance at the venue. The first two times were on 21 September 1980, as part of the ‘Telekon’ tour and 29 October 1983, as part of the ‘Warriors’ tour.

This will mean that there will be a gap of 14,064 days between his last appearance and his next appearance at the Brighton Centre. 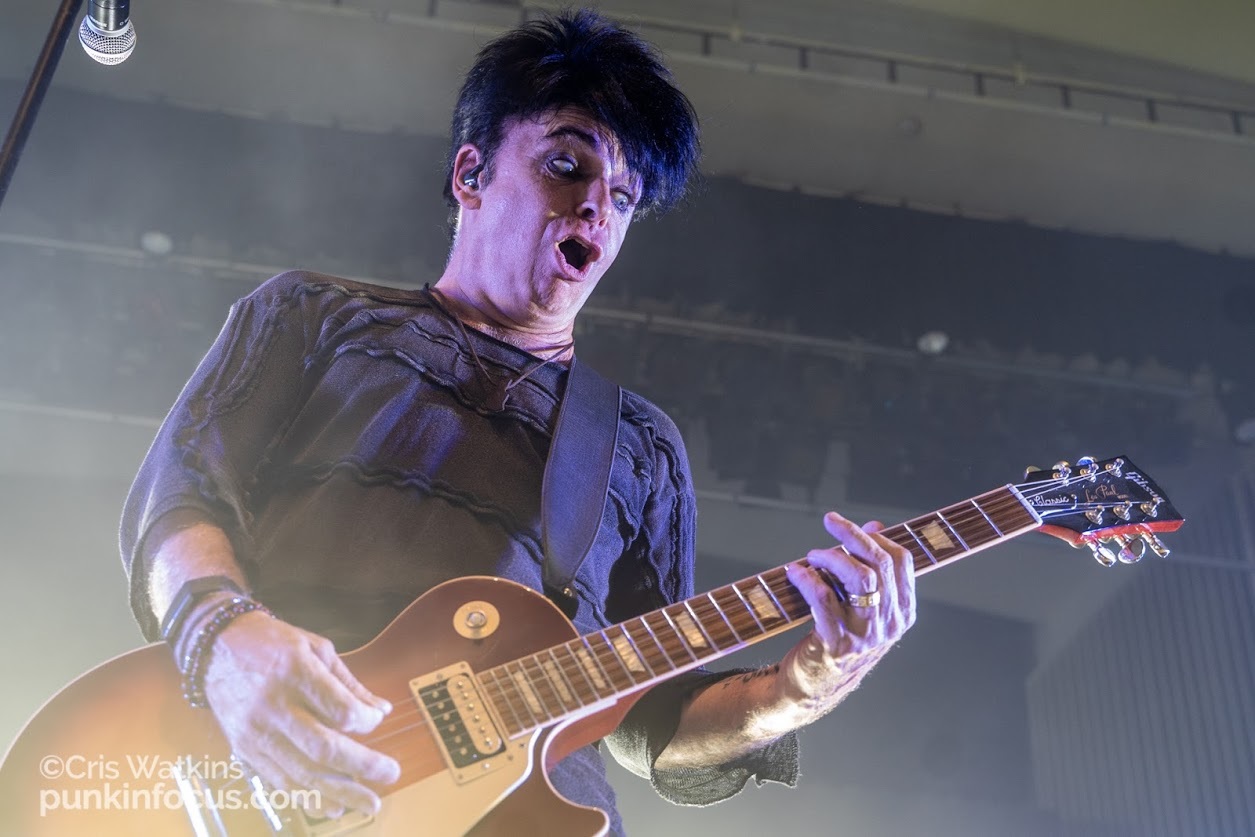 This new concert announcement signifies that Numan has, against all odds, managed to claw his way back to the forefront of the music scene. Although it must be noted that Numan’s music style has certainly not stood still over the past four decades and his musical journey has led him from punk through to synth to arguably his current heavier industrial sound. 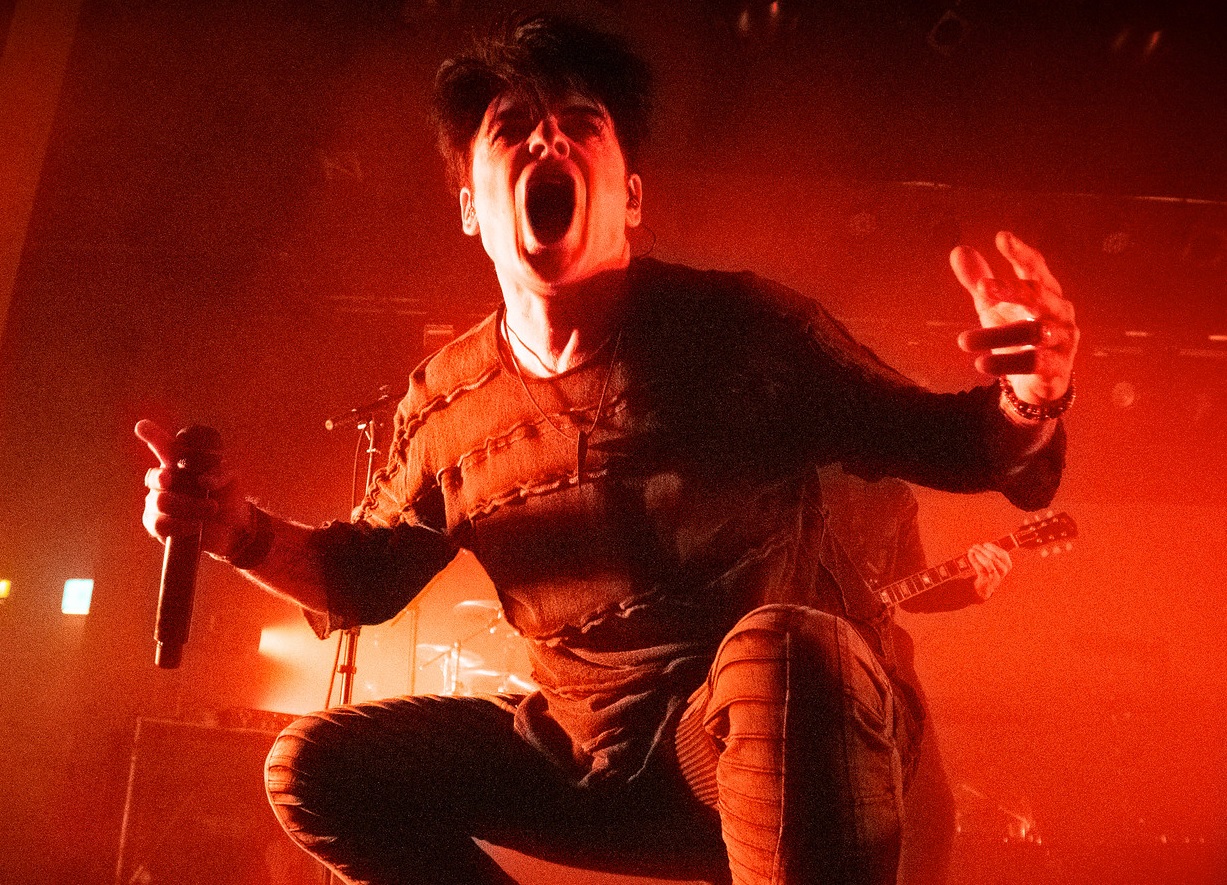 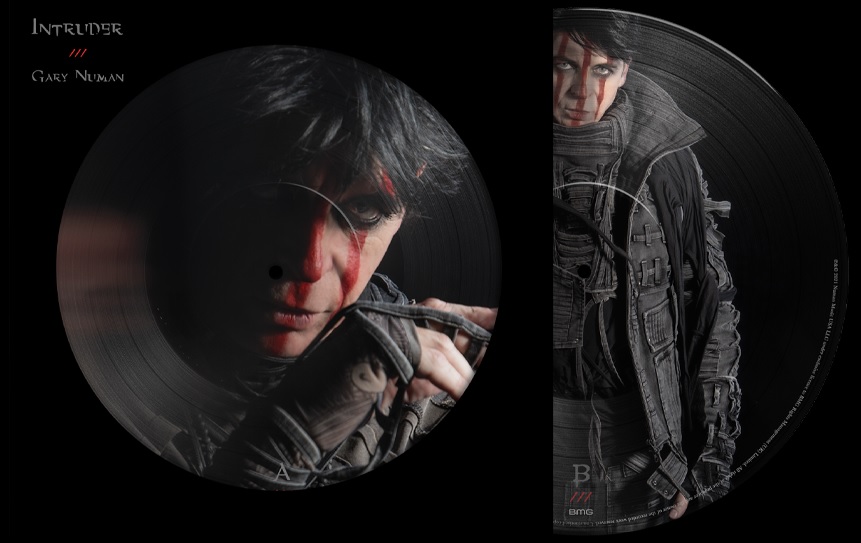 Watch the ‘Intruder’ video HERE and the video for the second single from the album ‘Saints And Liars’ HERE and new single ‘Now And Forever’ HERE.

To date, Numan has amassed no less than 26 UK Top 40 singles and 22 UK Top 40 albums, but this should be changing next week when the brand new ‘Intruder’ album should possibly see Numan hitting the Official UK No.1 album slot again – a position he has not held since his 1980 ‘Telekon’ album. The signs are very encouraging as his last studio album, ‘Savage (Songs from a Broken World)’, held the No.2 slot in 2017. 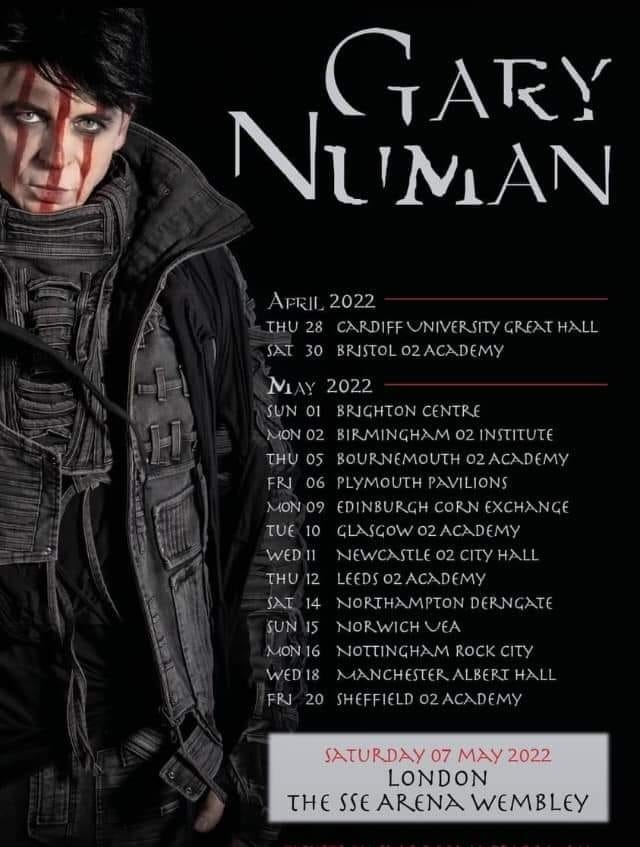 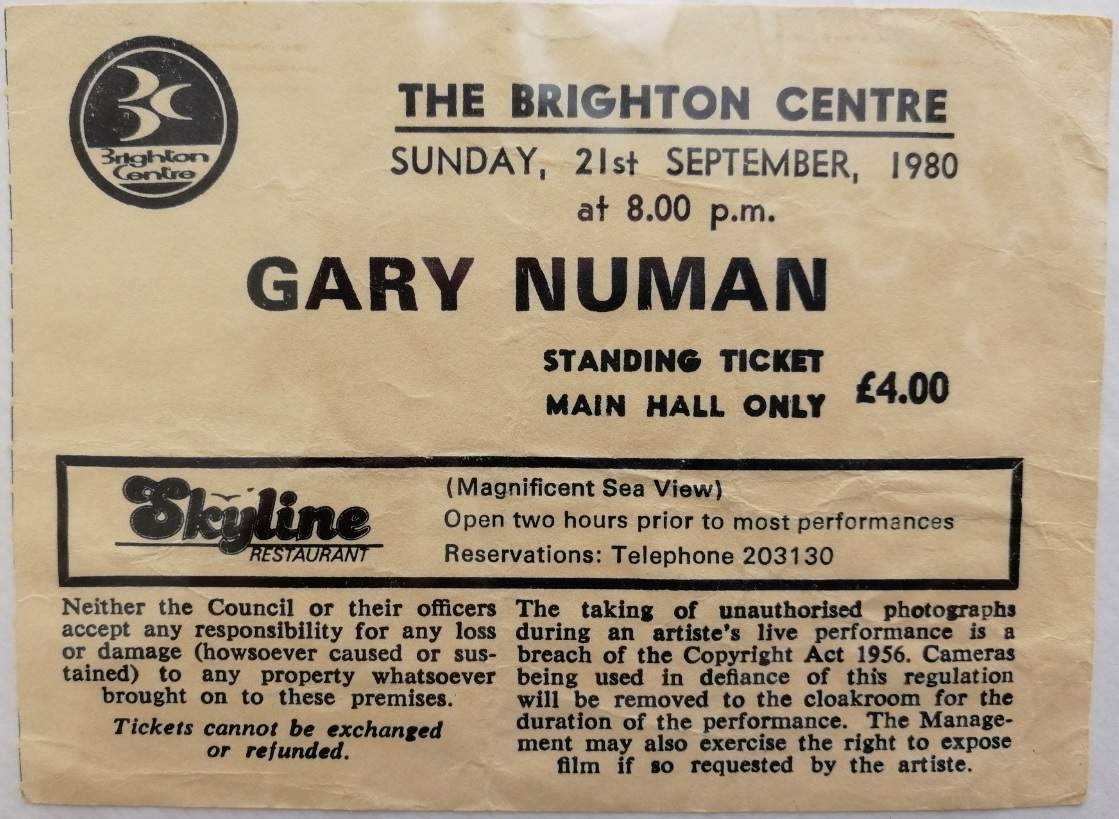 The support act was Nash The Slash. 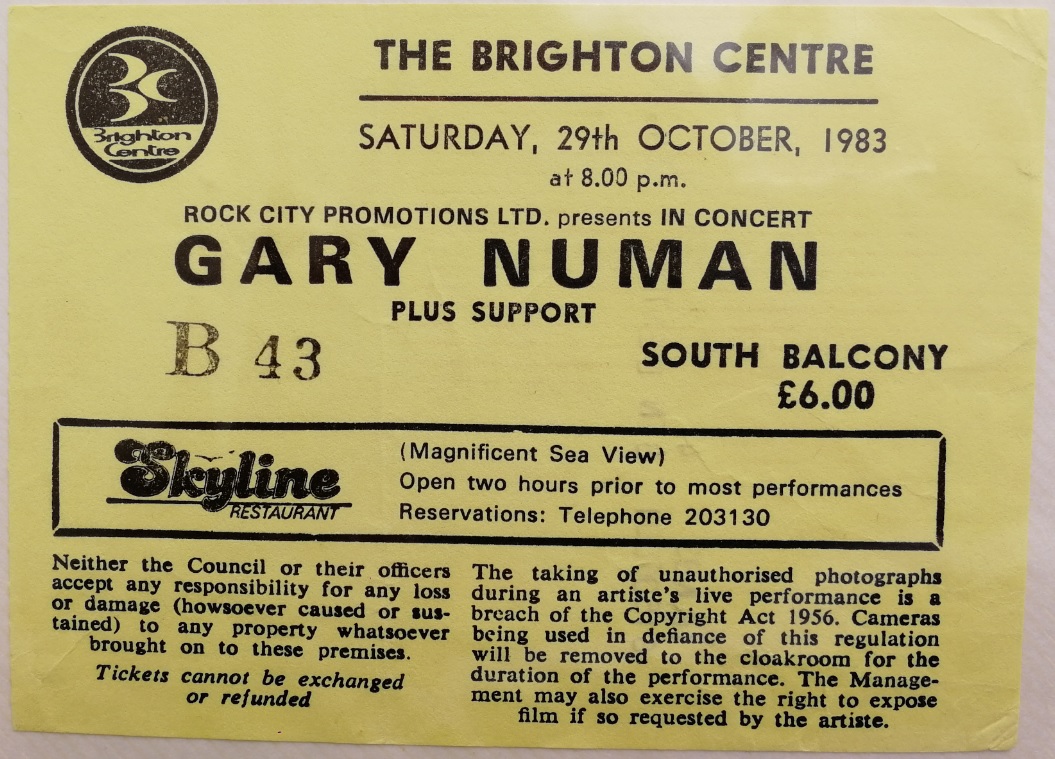 The support act was Tik And Tok, who played: 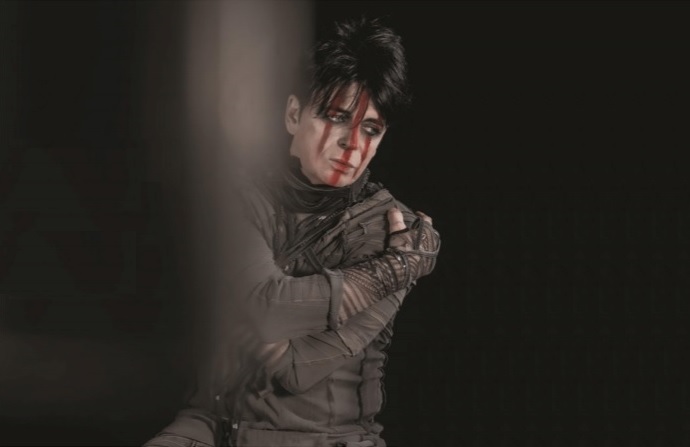