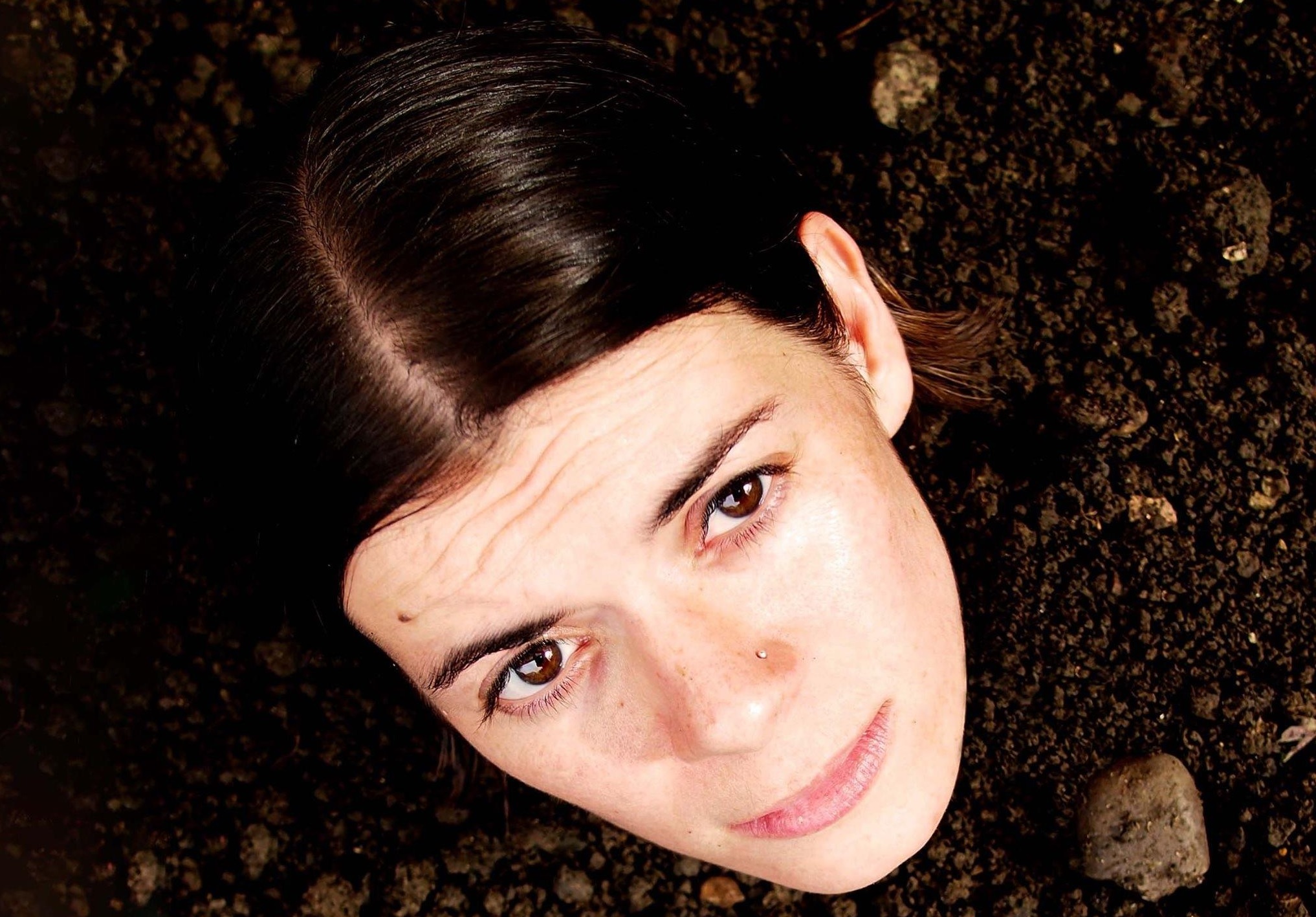 Liz Lawrence with her body buried

British indie pop singer/songwriter and guitarist, Liz Lawrence last performed live in Brighton on 18th February 2020. The sold out performance was the very first with her new band and it took place at The Prince Albert. The Brighton & Hove News Music Team were in attendance – Read our review HERE.

Liz has now announced a welcome return to the city. This time she will be playing live at Patterns on 10 Marine Parade, Brighton, BN2 1TL on Monday 27th September 2021. You can purchase your tickets HERE, HERE or from Resident music. 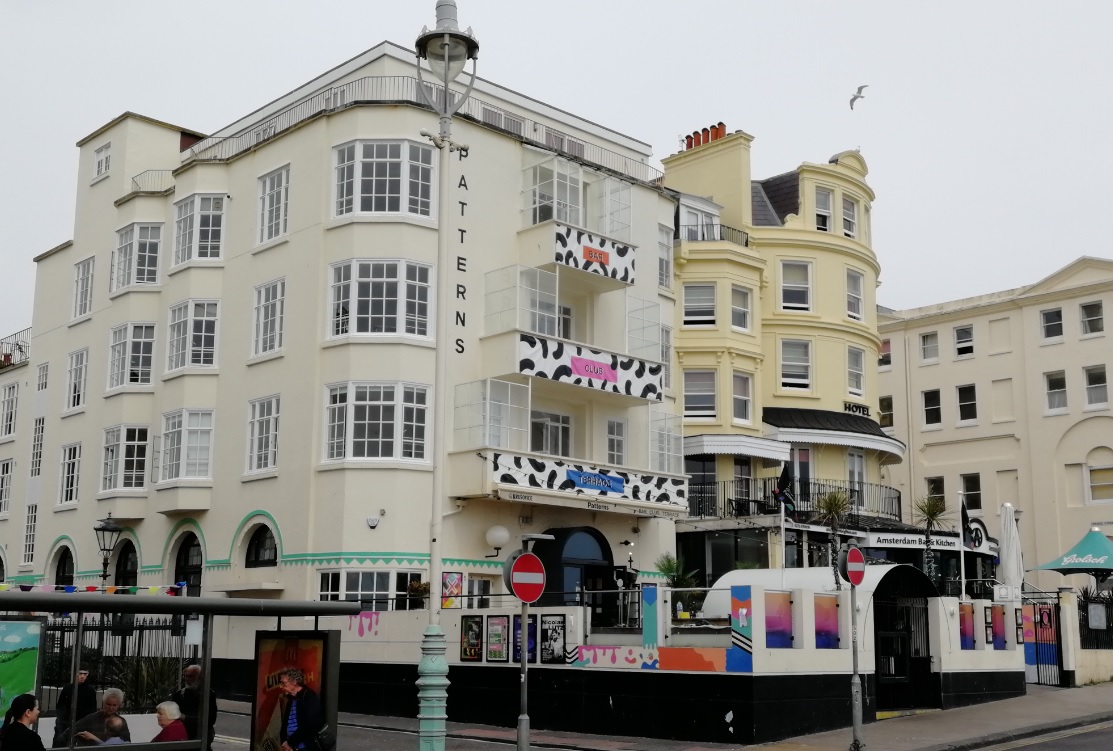 Liz will be performing live in Brighton at Patterns (pic Nick Linazasoro) (click on pic to enlarge!)

This new concert will be just ten days after the release of her heavily anticipated forthcoming eleven composition album, ‘The Avalanche’, which you can pre-order/stream HERE.

The new album follows on from 2019’s critically-acclaimed ‘Pity Party’ album and 2020’s ‘Whoosh’ EP. ‘The Avalanche’ contains the singles ‘Down For Fun’ and ‘Where The Bodies Are Buried’. 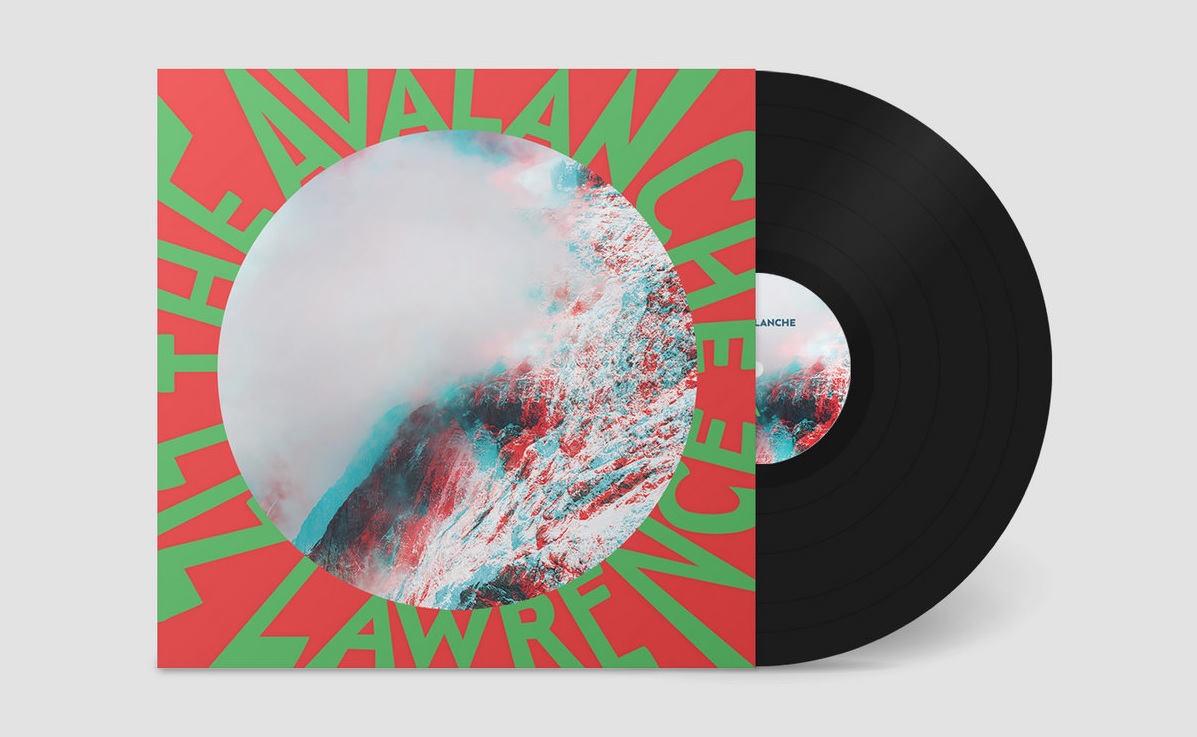 The forthcoming album ‘The Avalanche’

‘Where The Bodies Are Buried’ is a raucous call-to-arms that was written during a heatwave, when people were stuck indoors and protests were breaking out all over the country. The track is a heavy, taut portrait of controlled chaos that fluctuates between melodic indie-pop and an explosive chorus. “When the people want blood, you better give them blood” she commands over a biting guitar line.

“The nation’s temper was boiling over”, she recalls. “It felt, for a moment, like the existing power structures might be coming down, and that was scary and exciting. All that horror and rage, but we were stuck inside, crashing against the domestic. It’s Carrie meets Corrie, basically,” she says. 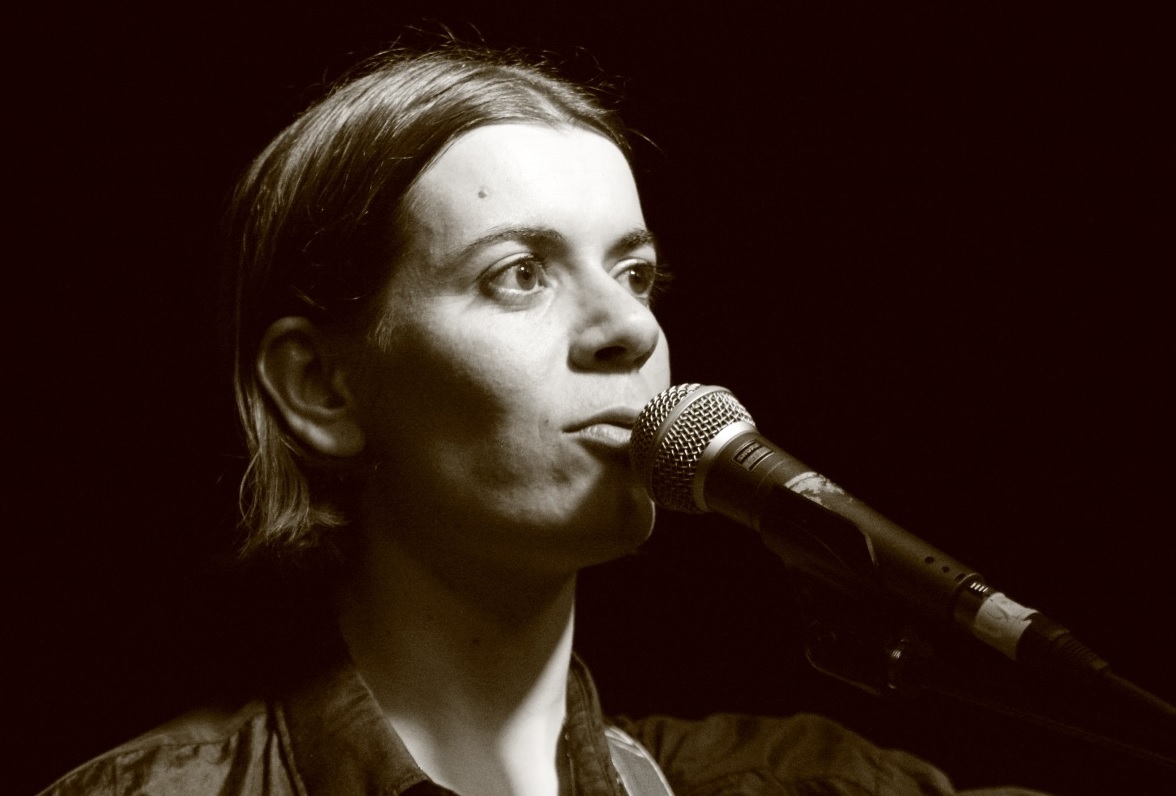 Written and recorded in ‘The Coffin’ – her self-built garden shed home studio – during the lockdown of 2020, ‘The Avalanche’ album showcases Liz’s growth as both a songwriter and producer and positions her as the UK’s foremost fully independent alt-pop solo artist.

Liz is a singer, songwriter, producer and sometime Bombay Bicycle Club collaborator. Her 2019 album ‘Pity Party’ saw Liz re-emerge as a solo artist, refining a sound that’s as catchy as it is lyrically complex and engaging. The album also saw her become a mainstay at UK National radio, with two singles from the album (‘None Of My Friends’ and ‘USP’) playlisted at BBC Radio 6 Music.

In 2020, Liz released ‘Whoosh’, a four track EP that was supported by Annie Mac and Nick Grimshaw at BBC Radio 1, and solidified her as one of the UK’s most talented and versatile homegrown talents. 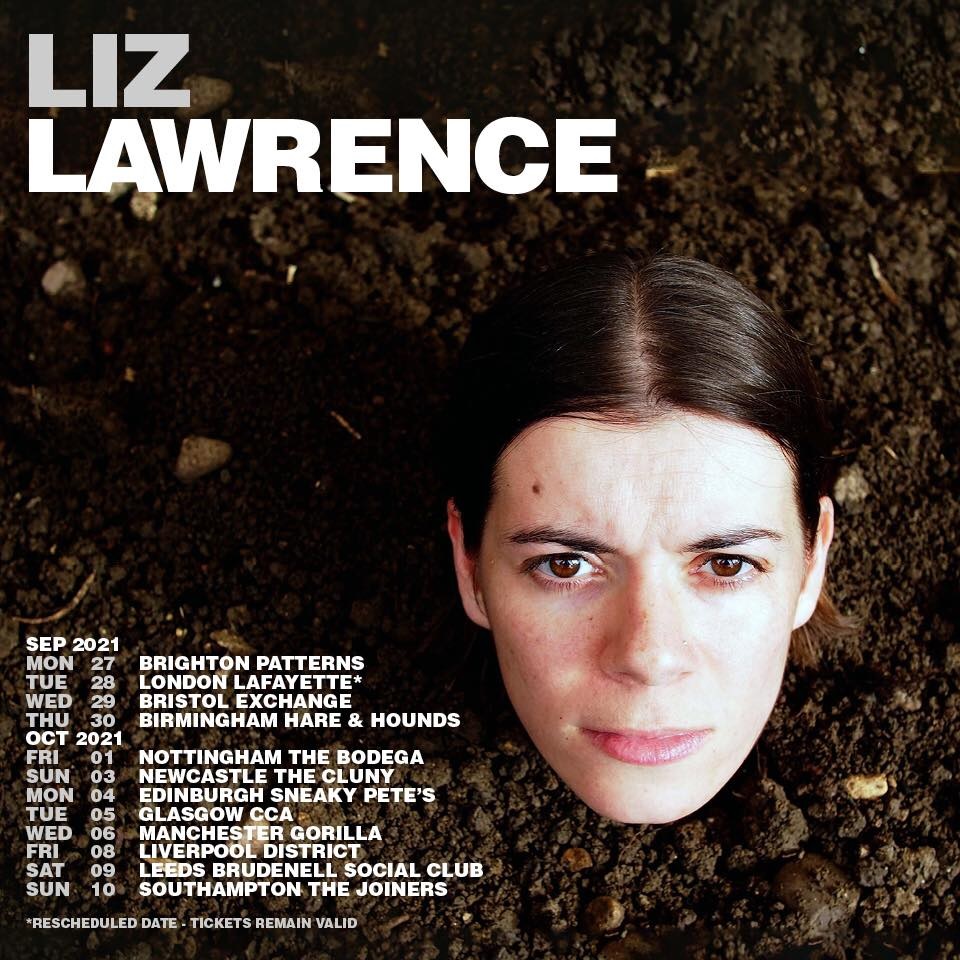