A man plans to trek 200 miles across a frozen Siberian lake to try to raise £50,000 for Ronald McDonald House after staying in the charity’s Brighton building. 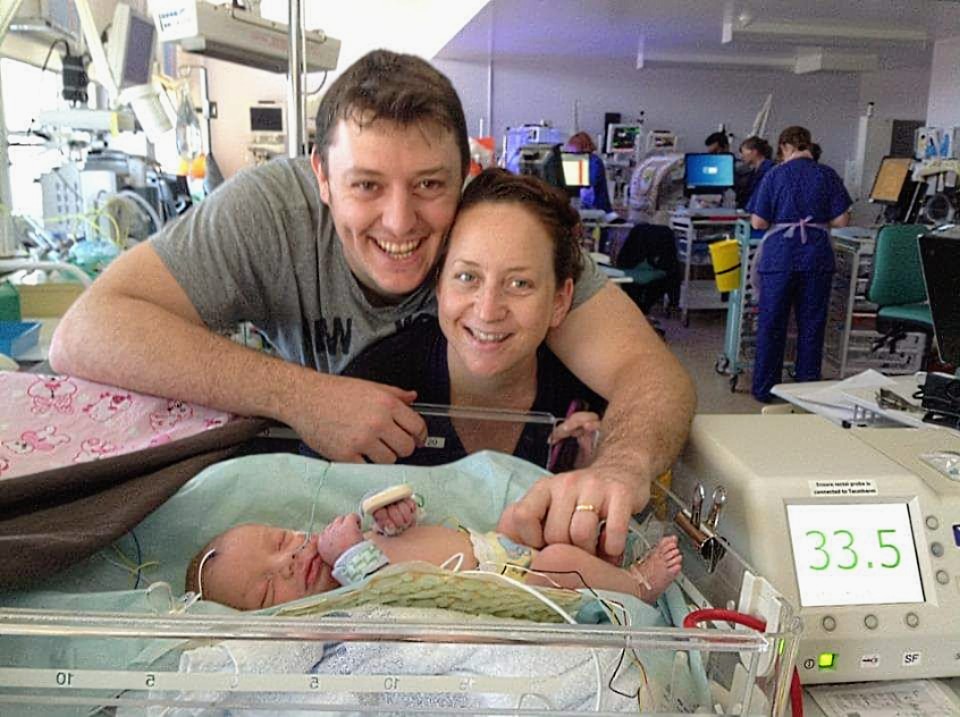 The charity provided a room for Greg Bower and his wife Mel when their daughter Ellie was being “frozen” in the Trevor Mann Baby Unit in the Royal Sussex County Hospital.

Ellie suffered from perinatal asphyxia when she was born in 2012 and had to be resuscitated to start her heart and breathing. The lack of oxygen can lead to heart, lung and brain damage.

She was brought to the Royal Sussex where her body was cooled to a very low temperature to give her a chance to overcome the condition.

And over the next two years Ellie, now nine, returned to the special care baby unit for scans and tests until she was given the all clear at two years old.

Mr and Mrs Bower were living in Surrey at the time and Ronald McDonald House in Brighton gave them a place to stay. Mrs Bower also had lifesaving surgery after giving birth.

Mr Bower said: “As Ellie was frozen after being born – the cold helping to give her body time and space to heal – it seems fitting that I undertake this challenge in one of the coldest places on Earth.

“I wanted to give back to the charity as we were so incredibly grateful for the support we received from Ronald McDonald House Charities UK.

“For me, the bigger the challenge, the more money I hope to raise.”

As well as raising money himself, he hopes that others will join him – and expedition leader Mike Laird – for a challenge that few have completed in modern times. 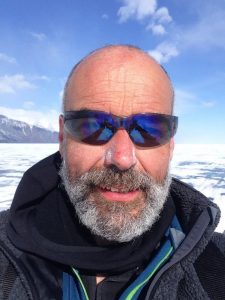 Those braving it will face fierce winds and temperatures as low as minus 20C (minus 4F) as they cross what is believed to be the deepest lake in the world.

Mr Bower, a service delivery manager for digital forensics company Forensic Analytics, said: “I would love to achieve my goal alongside 10 others who may be looking to raise money for their own charities of choice or just simply fancy the challenge.

“I think together we could forge a team spirit that will see us through, and also raise potentially hundreds of thousands of pounds in total for our individual charities.

“The weather during the winter months sees temperatures down to minus 20C, with snow dusting the ice as we trek.” 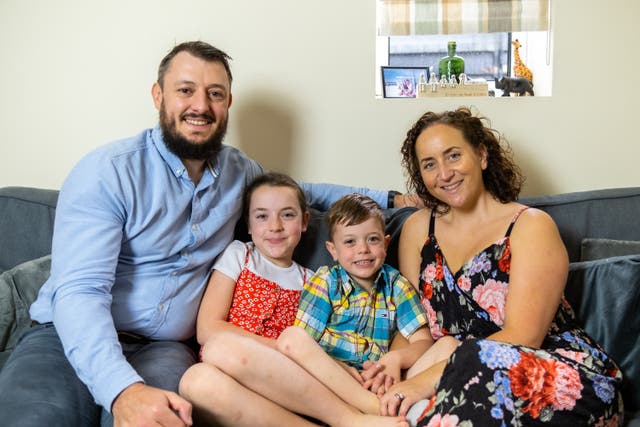 Greg and Mel Bower with Ellie, now a healthy nine-year-old, and her four-year-old brother Jack

His bosses are meeting all the costs of his trip, including specialist training, while for Mr Laird, it will be a return to Baikal two years after he traversed the lake’s entire 400-mile length.

Mr Bower, who now lives in Kent, said: “Mike is an experienced expedition lead and under his guidance we will be in very safe hands.

“I would encourage anyone interested in this opportunity of a lifetime to get in touch. We would love to welcome you to the team.”

Mr Bower has set up a Just Giving page for his “Siberian Lake Challenge” – and it includes more information for anyone wanting to join him.