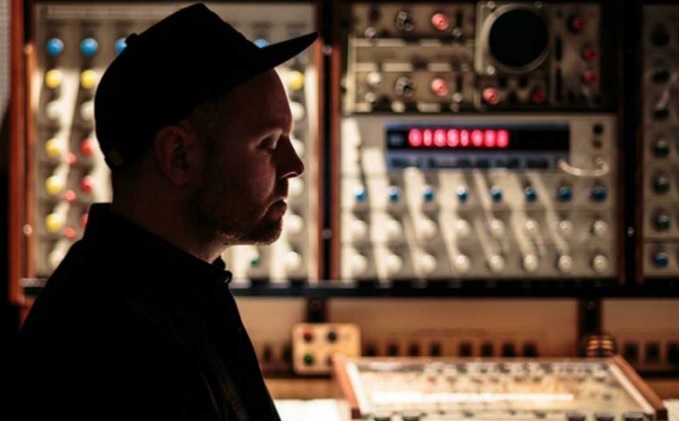 DJ Shadow, who has in excess of one million Facebook followers, will only be playing a mere three ‘uplifting’ concerts this year and one of them is right here in town!

The venue of choice is the timeless Brighton Dome, where he will be blasting out the tracks and filling the historic venue with his famed lightshow on Friday 17th September 2021.
Check out the promo HERE and then purchase your tickets HERE. 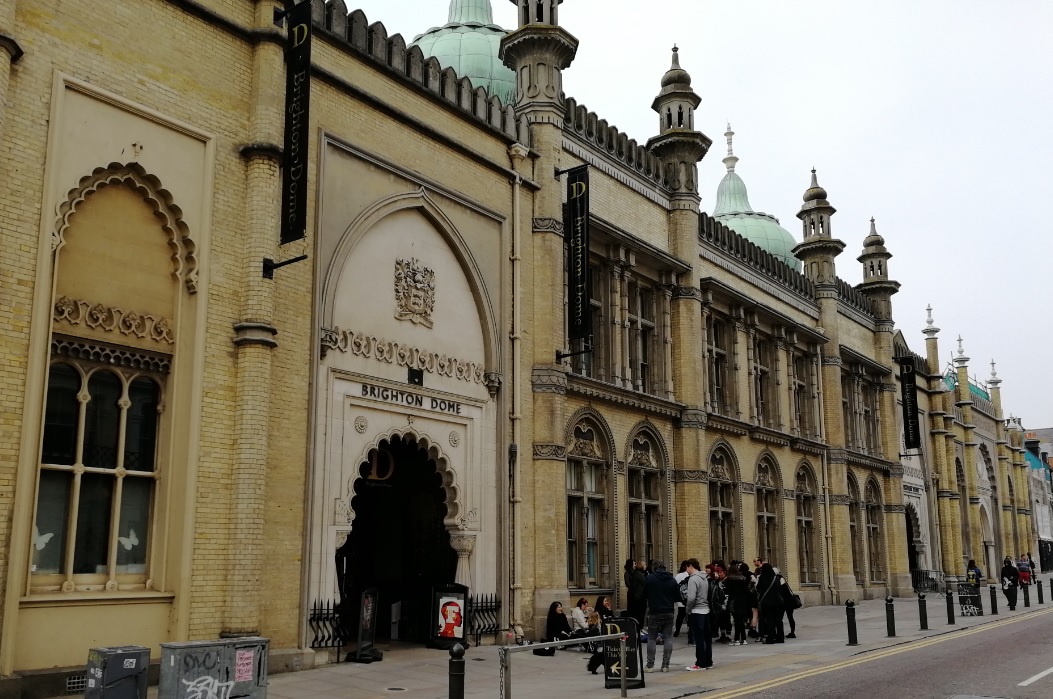 DJ Shadow will be playing the Brighton Dome

DJ Shadow, is an American DJ, songwriter and record producer who has a personal collection of more than 60,000 records, thus we can assume that he doesn’t reside in a flat then! He was born in California in 1972 and his real name is Joshua Paul Davis.

DJ Shadow is set to drop the Abbey Road half-speed master vinyl album of his first platter ‘Endtroducing’ on 24th September. This is in celebration of its 25th anniversary, so you can bet your bottom dollar that he will be dropping some tunes from that much loved ground-breaking disc when he plays live at The Dome. The double 12″ vinyl features totally remastered audio taken from the original studio tape and cut at half-speed; a technical, specialized process that results in significantly more detailed and nuanced sound. 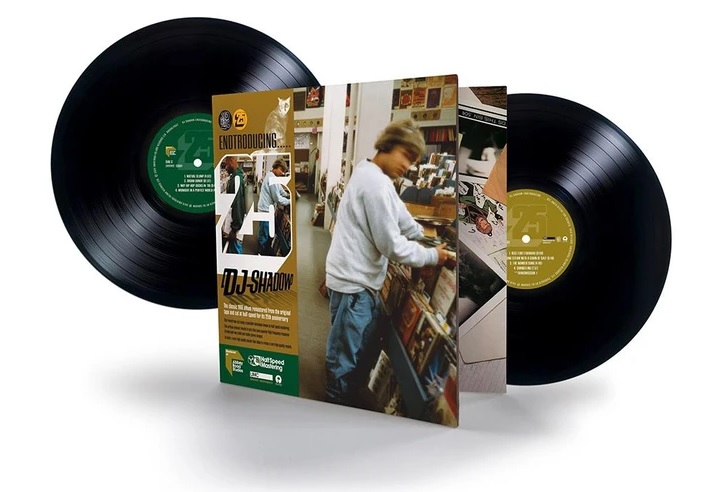 The purchase options for this release are HERE.

‘Endtroducing’ made it into the Guinness World Records book for “First Completely Sampled Album” in 2001. The only pieces of equipment Shadow used to produce the album were the AKAI MPC60 12-bit sampling drum machine, a pair of turntables and a borrowed-by-visiting Pro Tools setup from an early adopter of the technology, Dan “The Automator” Nakamura. In November 2006 Time magazine named it one of its “All-Time” 100 best albums. In November 2014, Chevrolet used a sample ‘Building Steam with a Grain of Salt’ in a Chevy commercial.

The Brighton Dome Concert Hall (like other venues in Brighton) are endeavouring to keep everybody safe and so it is advised to read and adhere to their current conditions of entry regarding Covid 19. The information page is HERE. 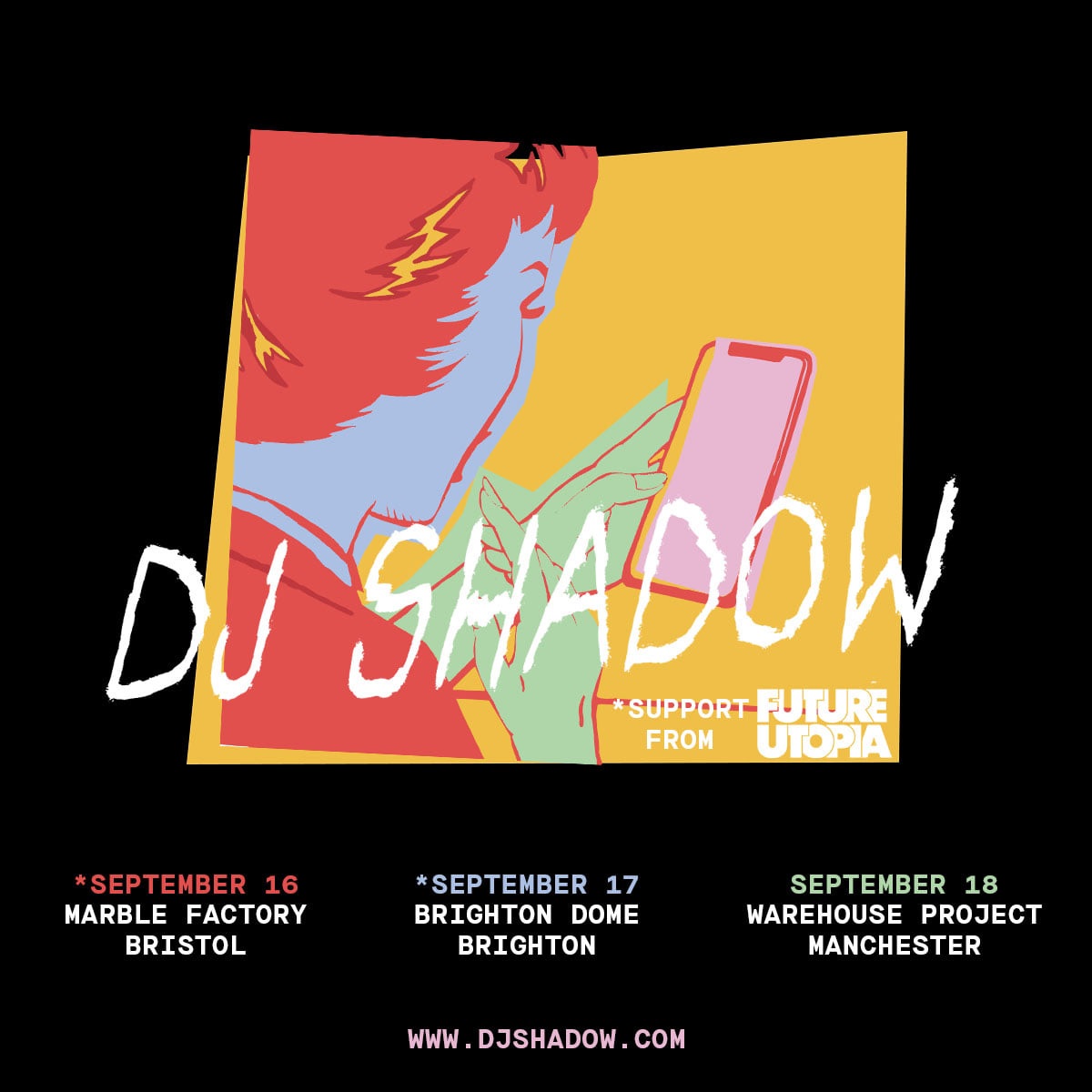