A couple’s four-year nightmare with noisy neighbours was compounded when the council told the victims that they should consider moving home.

A former council housing official who lives in the same block of flats said: “Two officers have suggested they move from their home of 18 years rather than have the council sort the problem tenant or tenants who are creating the nightmare.”

Tony Graham, who also chairs the Nettleton Court and Dudeney Lodge Residents’ Association, said that there was a “bad shortfall of understanding” compounded by limited resources.

He said: “So-called noise nuisance and harassment for many people, just in these two blocks, is and has been a life-disrupting nightmare.

“It’s not a nuisance. That’s a crazy word for it in many cases. One couple of Nettleton Court have kept four years of diary entries. They’re kept up much of the night.”

But Mr Graham said: “Two officers at different times have suggested that they move from their home of 18 years.”

Last month Mr Graham, who was a council housing official in Brighton and Hove for more than 10 years, told the council’s Housing Committee: “The council fails to keep tenants free from harassment and anti-social behaviour. It’s a system failure.”

The long-running noise nightmare was one of six persistent unresolved problems with noisy and anti-social neighbours mentioned in the meeting papers for a Brighton and Hove City Council housing panel next week.

The meetings papers said: “The council’s current procedures for tackling anti-social behaviour are not effective for either the perpetrators, who often need a higher level of support, or the victims who have to live with very stressful situations for years.

“In Nettleton Court and Dudeney Lodge there are six long-standing problems with anti-social behaviour which the council has been unable to resolve.

“The residents’ association has held a meeting with local councillors, a member of the anti-social behaviour team and a resident who has been suffering from their neighbour’s noise nuisance for four and a half years.

“The council has agreed to have a ‘single point of contact’ so everyone knows who to contact when there are problems.

“The meeting agreed that the council’s over-reliance on collecting evidence, asking residents to keep diaries and using a legal process is not solving the problem.

“Many of those who are causing problems for their neighbours are experiencing their own difficulties with poor mental health, dependency on drugs or alcohol, etc.

“This is exacerbated by the construction of the flats which allows noise to travel between the flats very easily.” 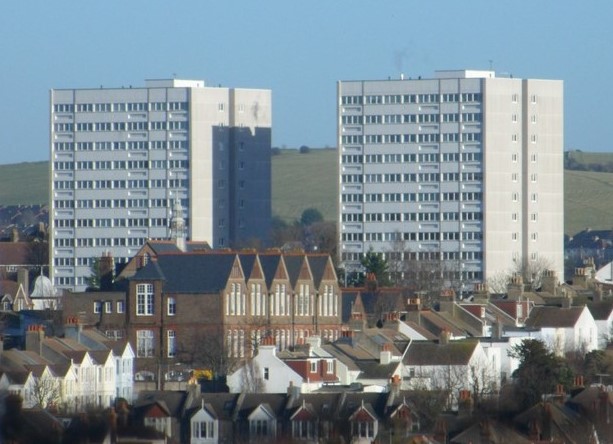 “We are seeking to further enhance tenancy support, including consideration of provision of support to our most vulnerable tenants.

“Part of this is reviewing how we better support residents who are moving from temporary accommodation into settled accommodation.

“We want to ensure that perpetrators of anti-social behaviour receive the support they need to sustain their tenancy without their behaviour impacting on others.

“All cases of anti-social behaviour that have not been resolved at Nettleton and Dudeney have been referred to (the council’s) complex case team to review, to explore remedial options available.”

The council’s North Area Housing Panel is due to hold an online meeting at 7pm on Wednesday 13 October.