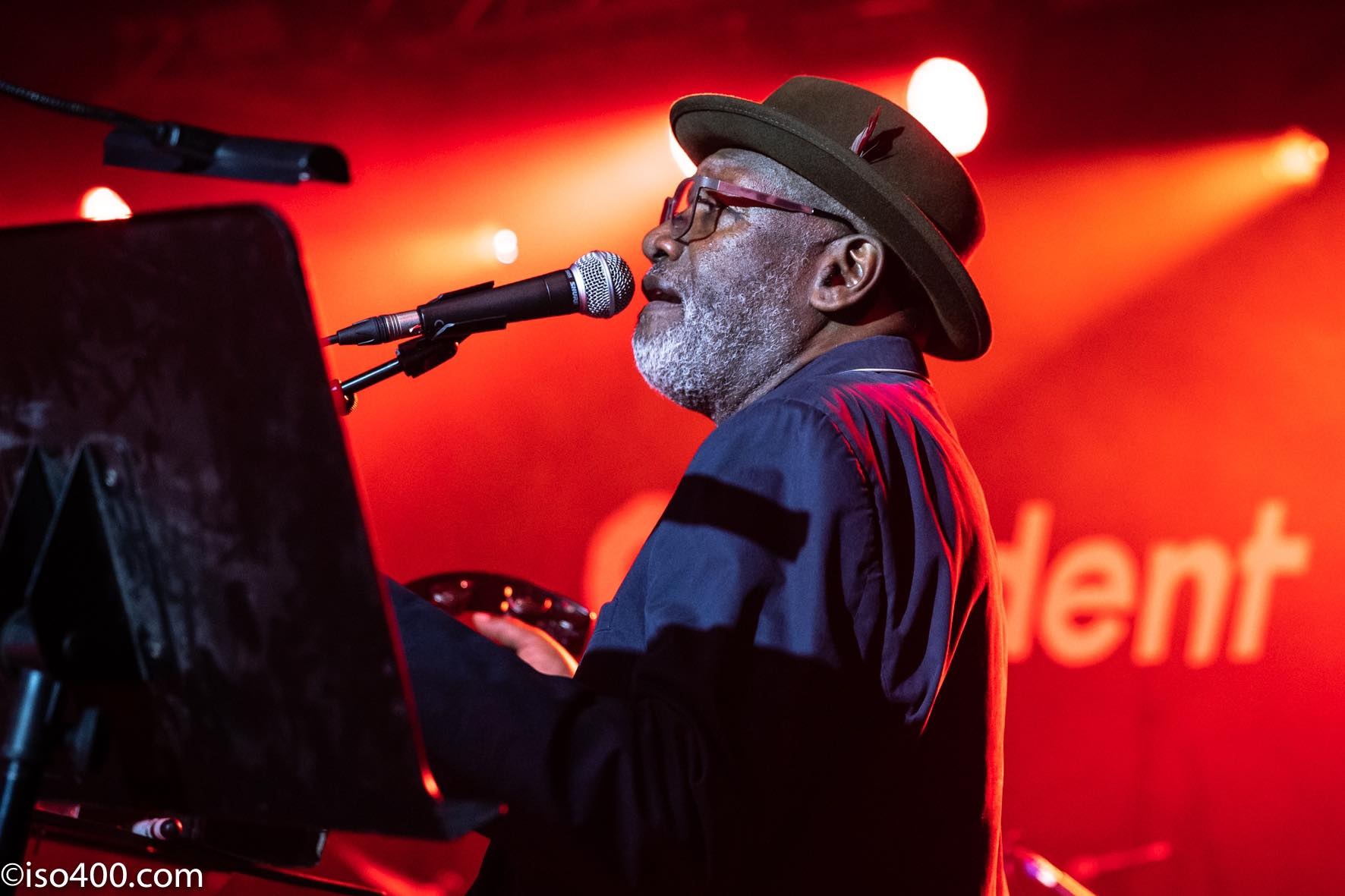 Last month, The Specials played to a sold out crowd at the Brighton Centre. It was the venue’s first totally packed concert since before lockdown. You can read our review of that night HERE.

This month, they are back in town, but with a stripped down set at CHALK which is in support of The Specials brand new album ‘Protest Songs 1924-2012’.

This event was organised by Resident music, who are based in North Laine at 27-28 Kensington Gardens, Brighton, BN1 4AL and they are selling this new album by The Specials. Purchase your copy HERE. 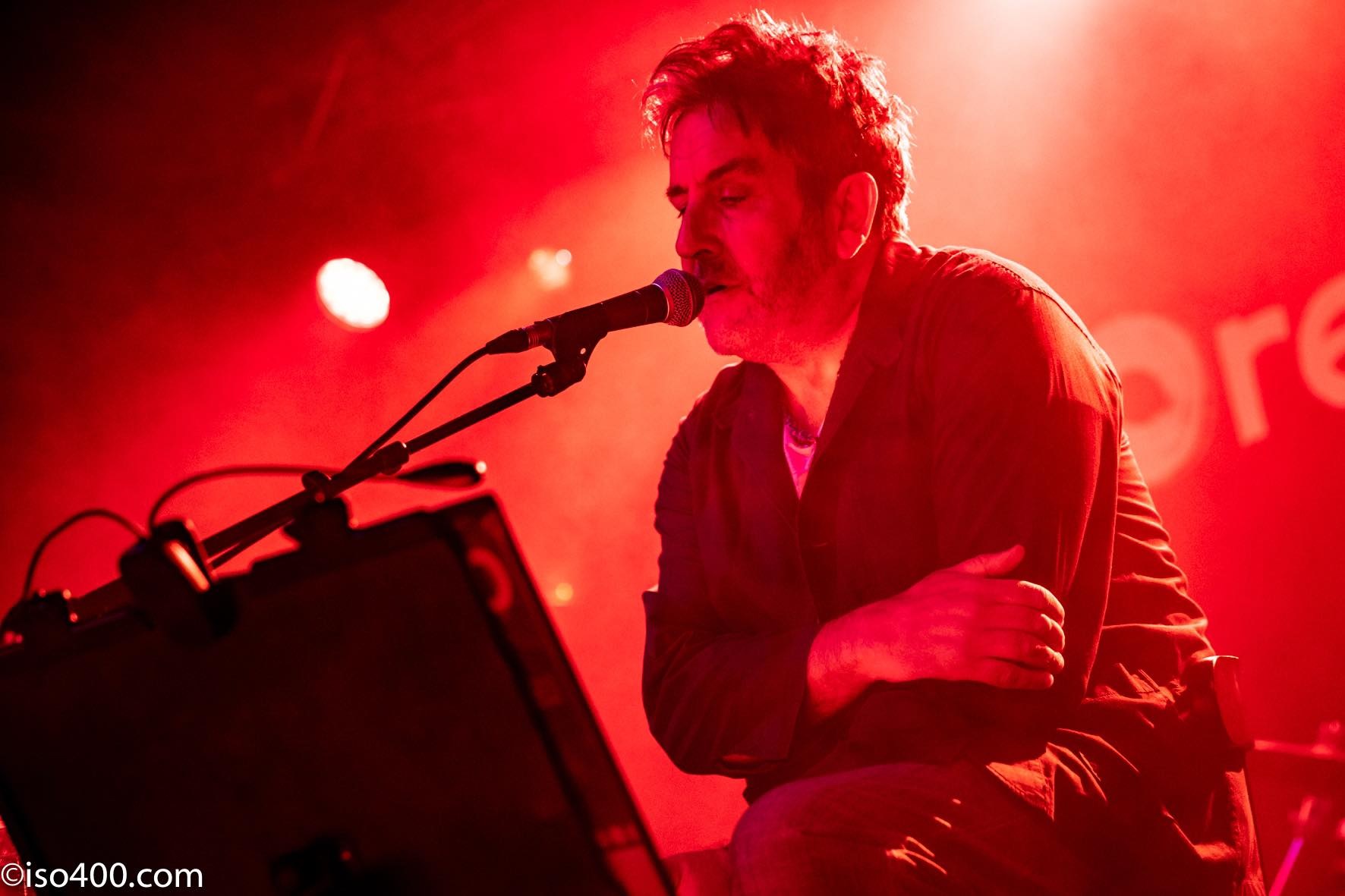 The Specials new album ‘Protest Songs 1924-2012’ follows on from their 2019 UK No.1 album ‘Encore’ which was their first studio album of original songs since 1998’s ‘Guilty ’til Proved Innocent!’, and their first new material with vocalist Terry Hall since 1981’s ‘Ghost Town’ single.

Tonight’s 57 minute stripped back performance was in stark contrast to last month’s epic show. This evening was very much a relaxed set which consisted of a mere dozen numbers, eight of which can be found on the new twelve-track ‘Protest Songs 1924-2012’ album. The remaining four tunes were culled from their 1979 and 1980 album releases.

After some wait, at 9:02pm seven individuals took to the expansive CHALK stage. It was clear that tonight’s line-up had undergone a few changes from last month. Obviously there was still the trio of original members, namely Lynval Golding, Horace Panter and Terry Hall, but four musicians were missing from the Brighton Centre performance, those being: Steve Cradock – lead guitar (2014–present), Stan Samuels – rhythm guitar (2021-present), Pablo Mendelssohn – trumpet (2014–present) and Tim Smart – trombone (2008–present). 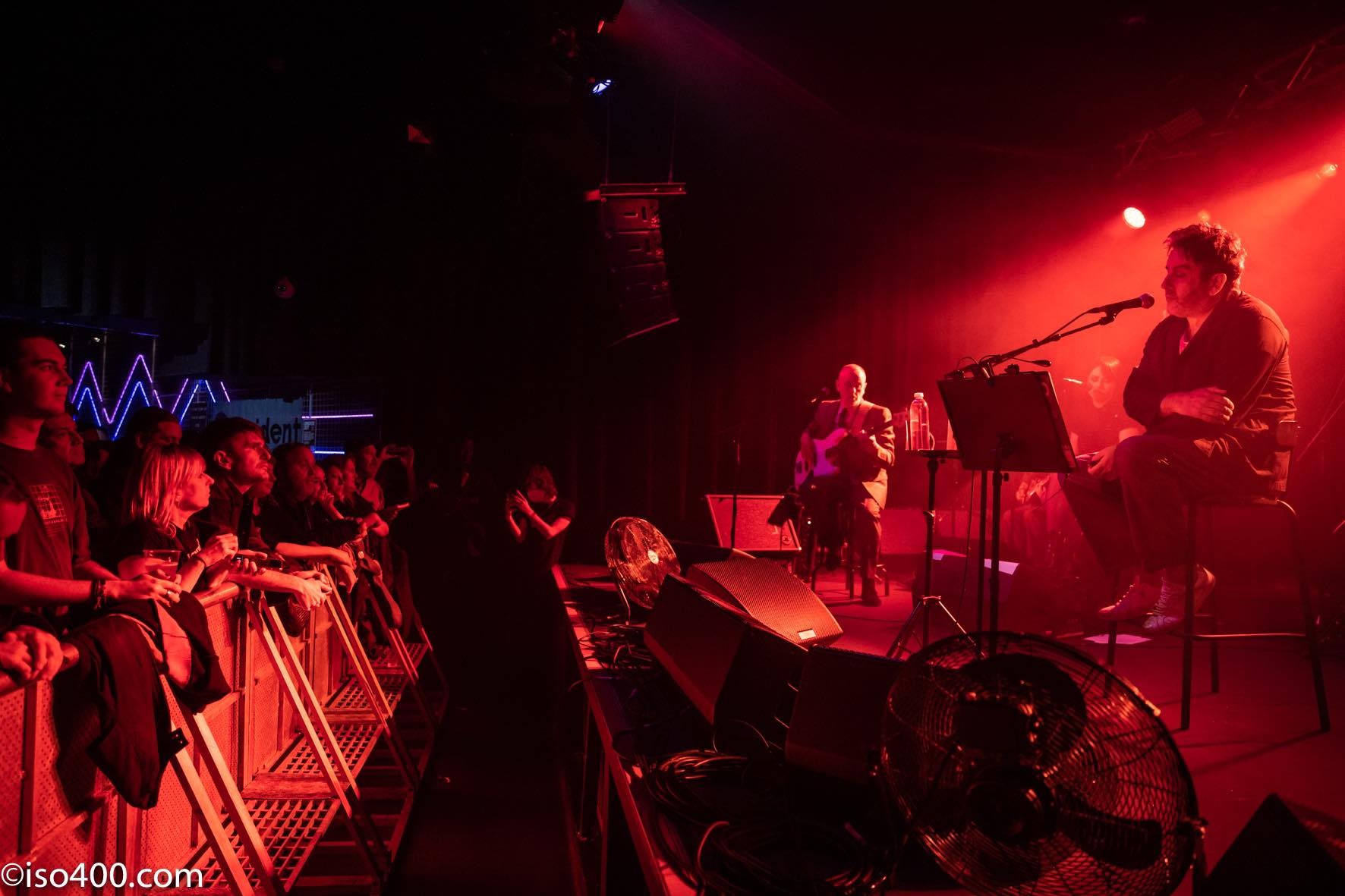 Still in attendance this time were: Kenrick Rowe – drums (2019–present), Nikolaj Torp Larsen – keyboards and guitar (2008–present) and Hannah Hu – backing vocals (2021-present). Filling in for Steve Cradock on acoustic and lead guitar as well as occasional backing vocals was Jake Fletcher (AKA Coby Fletcher), who is a singer, songwriter, and producer in his own right. He released his debut album at the back end of 2019. You can find it HERE. He was also the frontman with both The Gramotones and Cupids and his song ‘Daltry Street’ was covered by PP Arnold on her 2019 album ‘New Adventures’.

Tonight’s musicians were all seated for the duration of the performance and we were informed that this was the first of four such concerts. The vibe was friendly and relaxed on stage as well as off stage with the packed audience. We had positioned ourselves front left, so as to converse with our photographer. Immediately to our right was a schoolteacher who was relaxing by sketching the band members during tonight’s performance. He managed to complete a few before the night had finished. I think they were heading the way of the band members as a memento of a great night. Behind us were four friendly chaps including an electrician called Rob Richards. Everyone was getting on just fine. There was no hostilities all evening, just protest songs being delivered to us in a quietened manner. 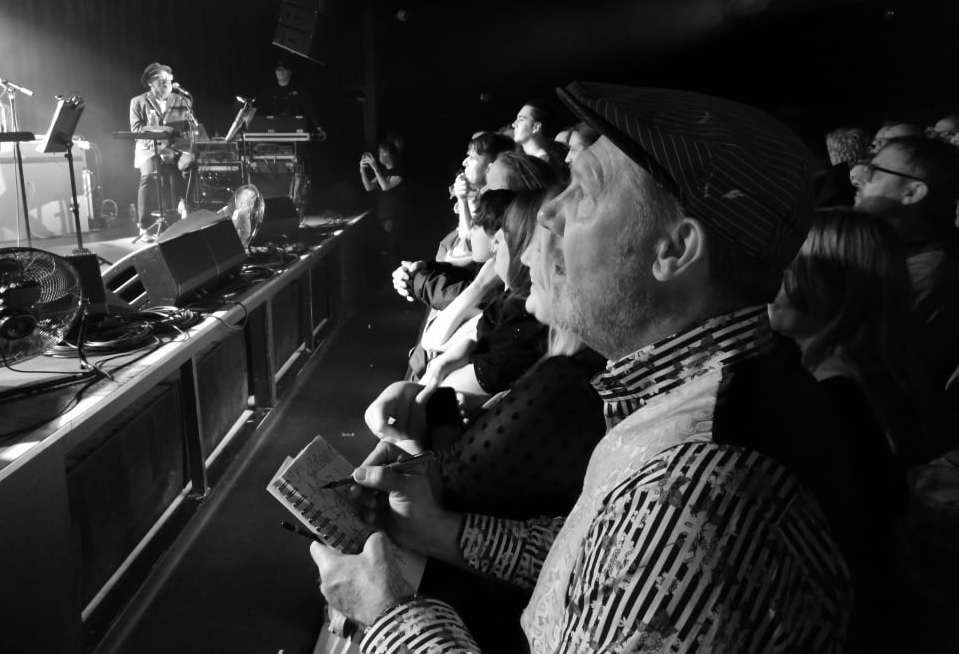 I noted that Lynval Golding didn’t even have his rhythm guitar with him this time around. He simply sang to us and was the only band member to briefly leave their seat for a quick skank. From the outset, we were introduced to this evening’s musicians, which was rather helpful for this review. Terry Hall was on lead vocals as ever and Horace Panter was suited and booted and plucking away on his bass guitar and offering the occasional backing vocals. Both Terry and Lynval had lyric sheets in front of them, as most of the set was new material.

They opened their set with ‘Everybody Knows’ which is a Leonard Cohen cover. My girlfriend was stunned with this as she had not as yet heard the new album and was unaware The Specials had attempted this tune. She was most pleased with this inclusion. 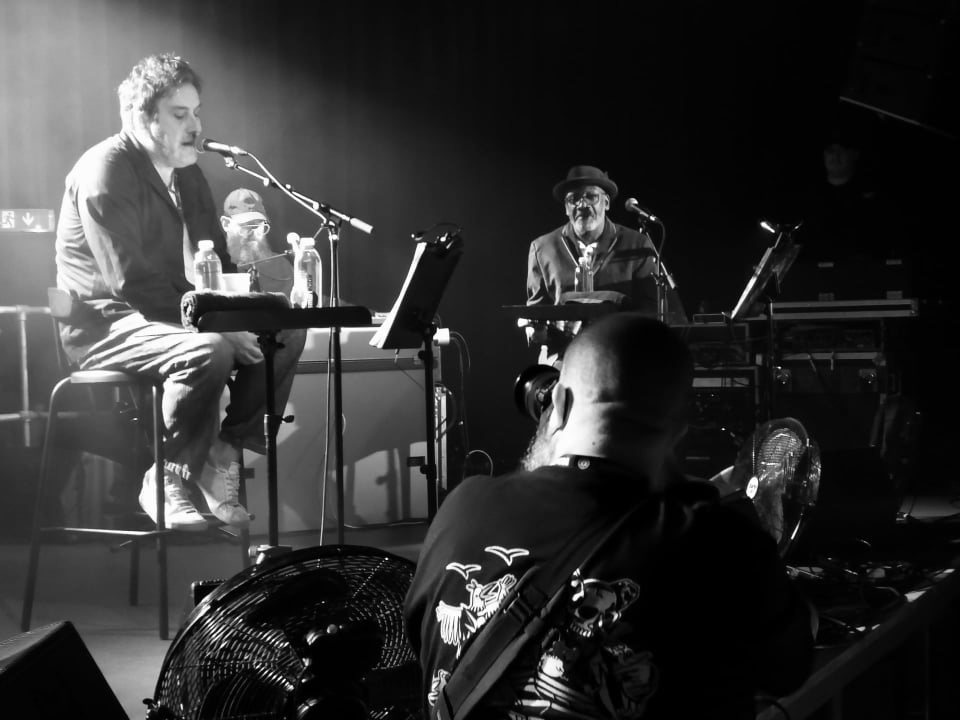 This was followed by ‘Freedom Highway’ which is a cover of a tune by The Staple Singers, which as you would expect, bopped along rather nicely. After which Terry Hall introduced ‘I Don’t Mind Failing In This World’ a Malvina Reynolds cover, which he said was so depressing that any good time we were having will stop now. This brought about a chuckle from the fans.

Up next was the first of four ‘golden oldies’ of the night. This was ‘Do Nothing’ which was written by Lynval Golding and appeared on their 1980 ‘More Specials’ album. The rammed crowd sang along merrily and happiness was swiftly restored. Although all of tonight’s songs were quietened down versions of the normally upbeat tunes, but in this setting, it worked rather nicely. 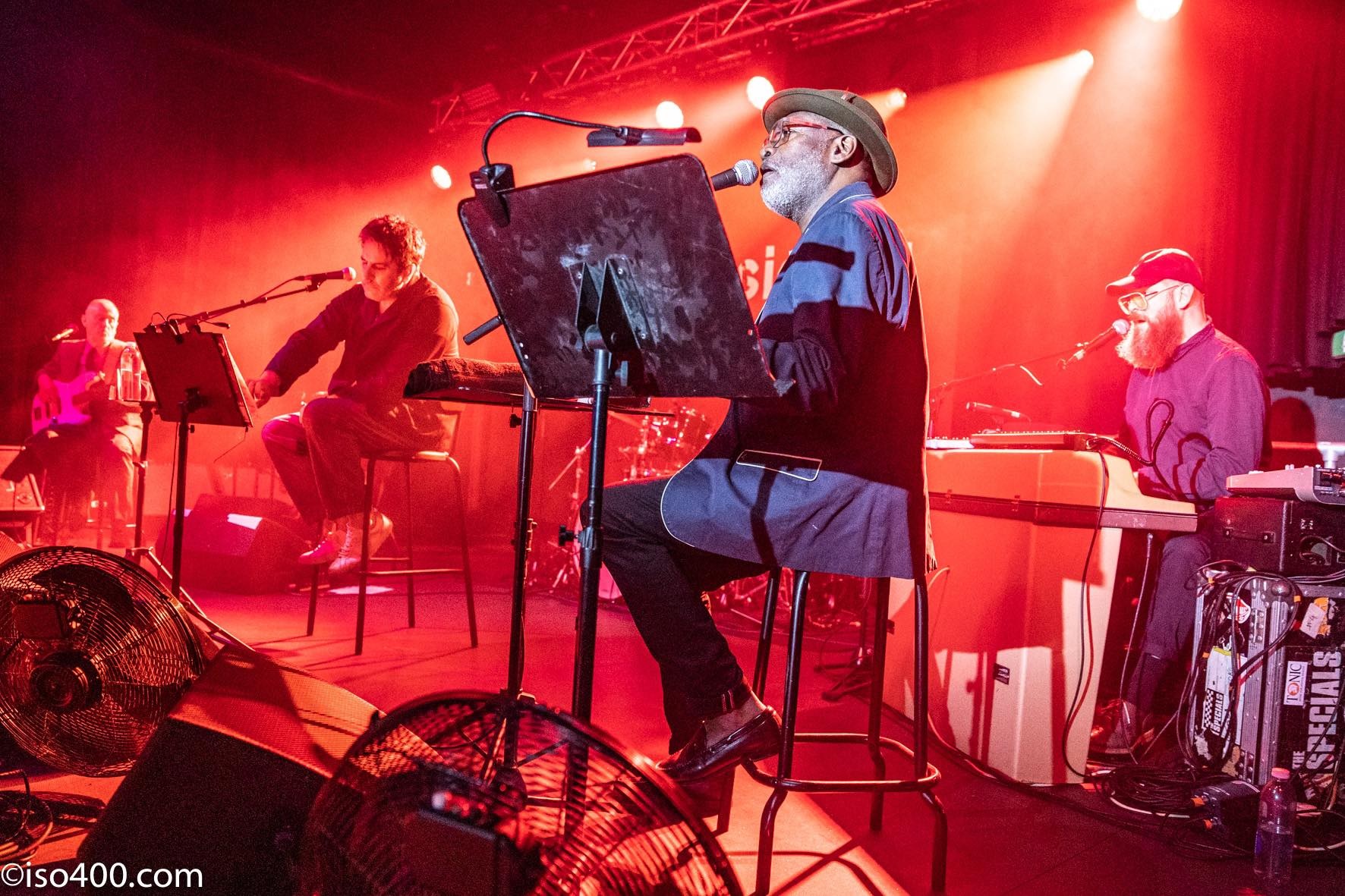 I was watching across the stage at Nikolaj Torp Larsen who had placed a long tube into his mouth that was linked to his keyboards. I had originally seen this decades ago at a Herbie Hancock Brighton concert and it always intrigues me.

A Big Bill Broonzy cover was the next offering with Lynval Golding taking the lead vocals. The song was ‘Black Brown White’. Of course after which Terry Hall informed us that another depressing composition was on its way. This turned out to be a Chip Taylor cover titled ‘F*ck All The Perfect People’.

Lynval Golding took the lead again on the following tune, which was the legendary ‘Get Up, Stand Up’ by The Wailers, which I can recall hearing being played live 41 years ago in the Brighton Centre by Bob Marley & The Wailers. Lynval said that this was his favourite ever protest song. I’m sure he is not alone here, especially as the crowd heartily joined in with the vocals of solely Lynval and the acoustic guitar of Jake Fletcher. After this anthem had concluded, Terry said that Lynval is the nicest man he has ever known. I totally get that, as Lynval oozes warmth from the stage. 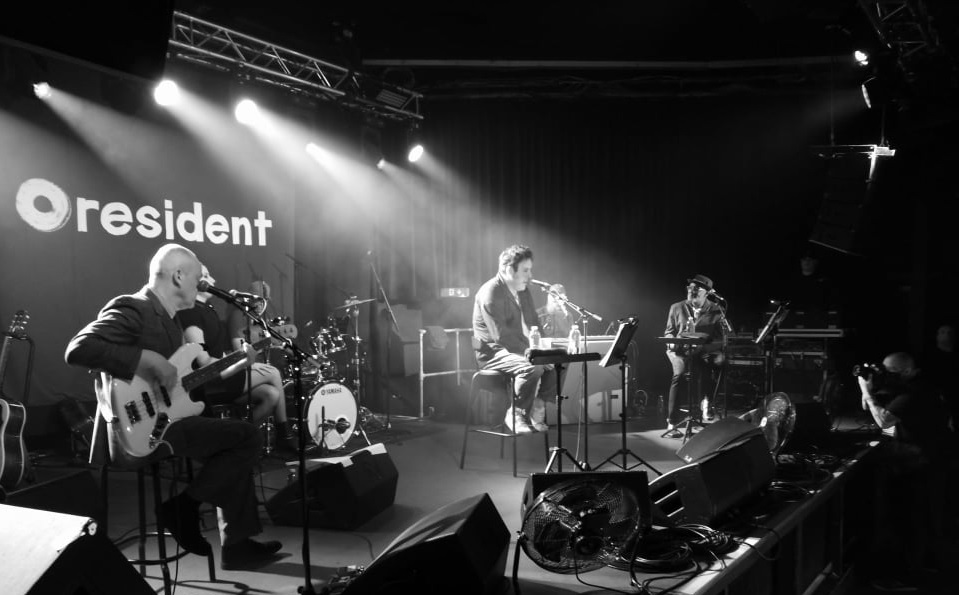 Next up, the second of the classic tunes, ‘Stereotype’ which was penned by Jerry Dammers and Neville Staple and appeared on their 1980 ‘More Specials’ album. I enjoyed this tune, but not as much as the following number, which surprisingly was quite possibly the stand-out track of the evening.

Terry Hall explained to us prior to the next tune, that neither he nor Lynval fancied taking on the vocal duties for ‘Listening Wind’ which was a Talking Heads composition, and thus the honour fell to the girl from Bradford, namely Hannah Hu to deliver it to us, which she certainly did. There’s a distinctly Dreadzone vibe on this one and I thoroughly enjoyed watching Horace Panter aka ‘Sir Horace Gentleman’ and his bass become as one. 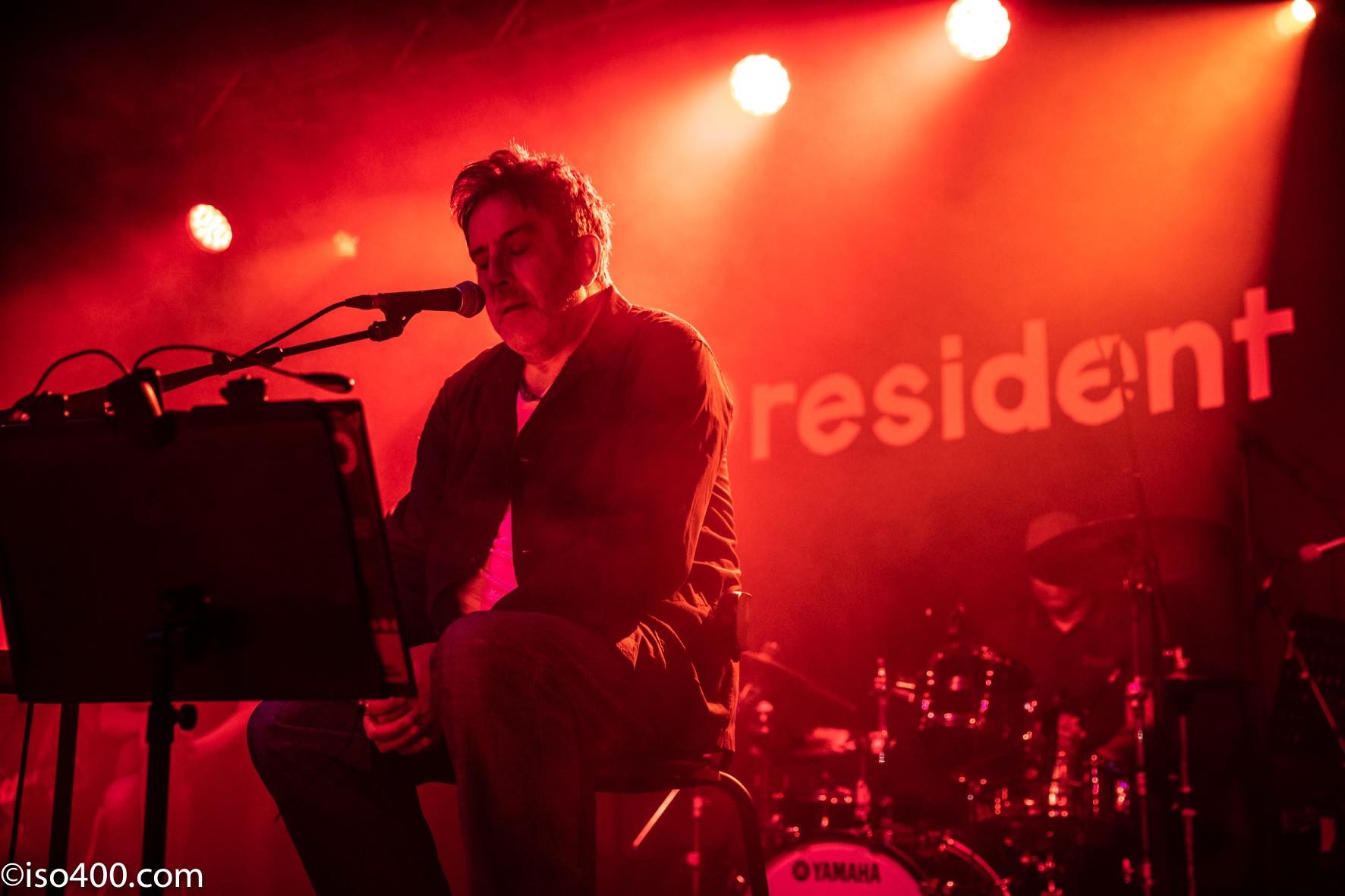 Track ten was a traditional spiritual slave tune called ‘Ain’t Gonna Let Nobody Turn Us Around’, and Terry strongly suggested to the crowd that if they are going to clap along to this one, that we all do it in tune, or as he put it “if you are going to clap, keep it in time as it does my effing head in!” Lynval briefly vacated his seat and had a dance whilst banging his tambourine.

After the tune, Terry said that we should all pretend that it is now time for an encore, but they were staying on the stage. Thus, the “encore” tracks were both taken from their 1979 self-titled debut album, they were ‘A Message To You, Rudy’ (Dandy Livingstone cover) and ‘You’re Wondering Now’ (Andy and Joey cover). For ‘Rudy’, Lynval played his mouth organ and Terry said “trombone” for the break in the tune, but there wasn’t one as Tim Smart wasn’t with us. This made us all laugh and at the end of the track, I would suggest that the punters gave out the loudest roar of approval of the night.

For ‘You’re Wondering Now’ Lynval had another little dance, but this time it was with Hannah. This brightened up the audience’s faces even further as we accompanied them and then went acapella until the end, which was one minute to ten. 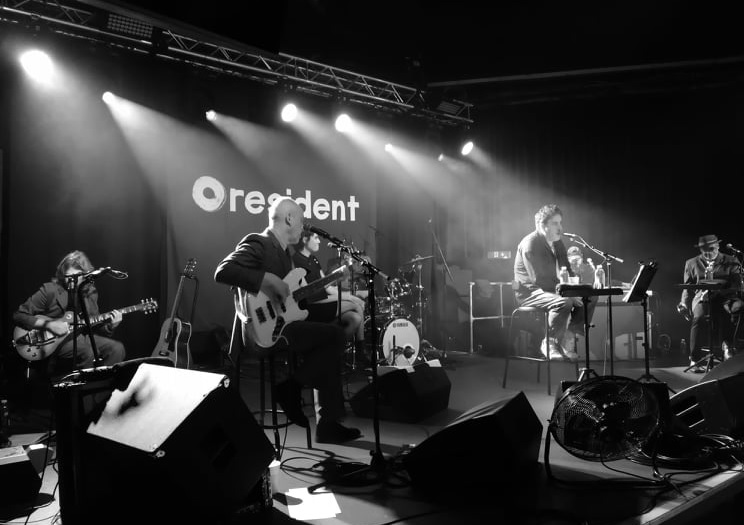 More about The Specials here: www.thespecials.com 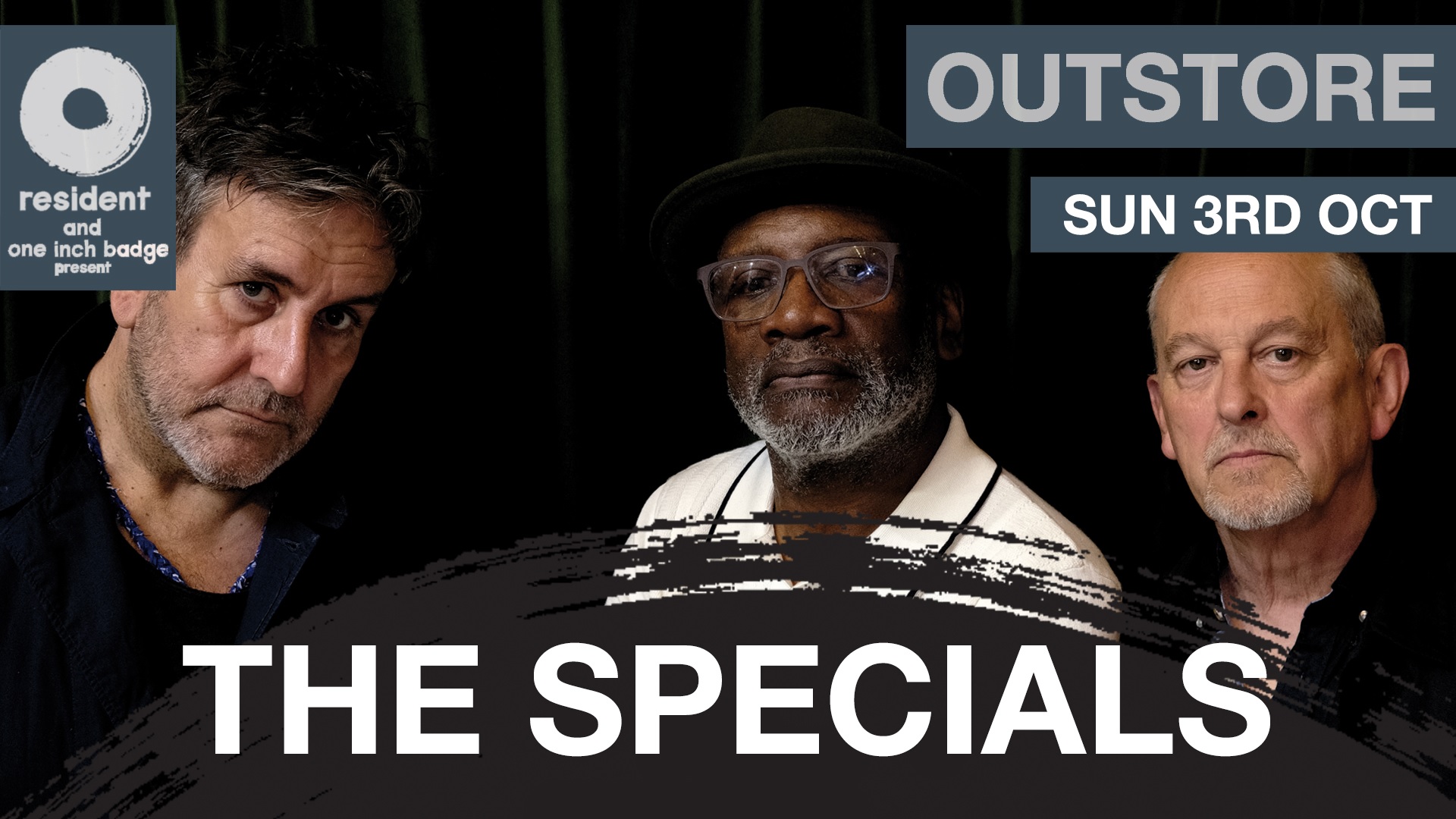 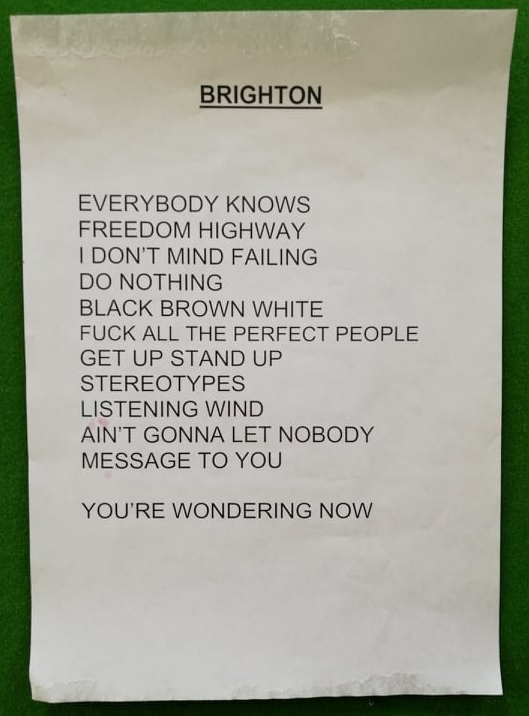