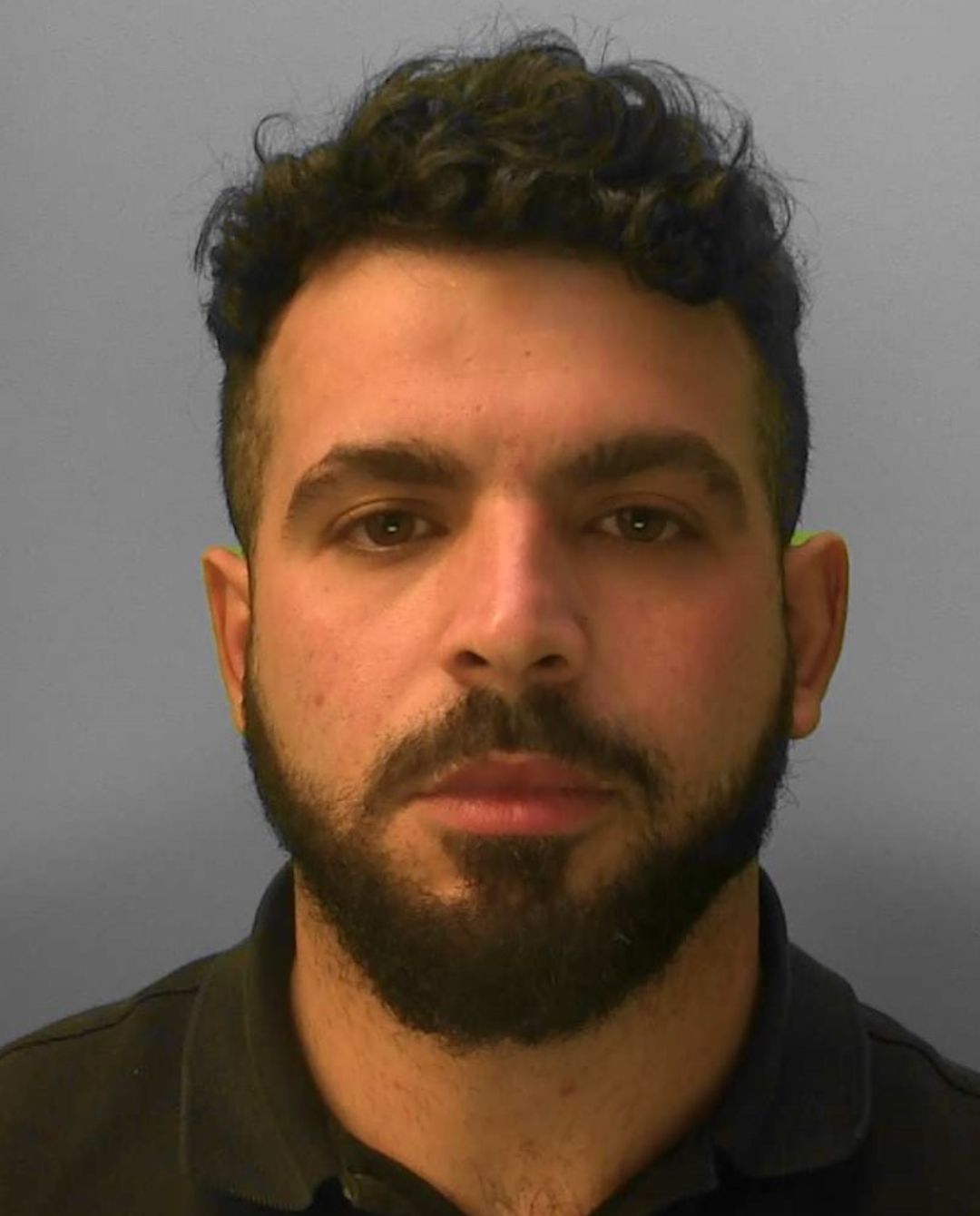 A Brighton driver who deliberately stopped a motorcyclist from overtaking, causing him to crash and suffer serious injuries, has been jailed.

Samuel Markwick, 31, admitted causing serious injury by dangerous driving when he appeared at court for a plea hearing on September 2, 2021.

The 61-year-old victim had been riding his motorcycle when a black Ford Focus cut in front of him at the roundabout on Flansham Lane.

He continued to travel behind the Ford Focus along the A259 for a short distance. As traffic was travelling at 40mph in a 60mph zone, the motorcyclist made an attempt to overtake the Ford Focus when it was safe and legal to do so.

However, the driver of the car deliberately swerved into the path of the motorcycle to stop it being able to complete the overtake. Markwick was also seen making rude hand gestures out of his driver’s window.

As a result of Markwick’s actions, the victim lost control of his motorcycle and crashed into a car parked in a layby nearby.

He was airlifted to hospital in Brighton with potentially life-threatening injuries. After undergoing spinal surgery, he was discharged to continue his recovery at home.

The injuries suffered have been life-changing for the victim – he has been unable to return to work and has been left with permanent mobility issues.

Despite seeing the collision, Markwick failed to stop at the scene. He later called police and admitted being the driver in the collision. He attended Brighton Police Station where he was arrested and released under investigation while enquiries continued.

Markwick, of Valley Drive, Brighton, was later charged with causing serious injury by dangerous driving and failing to stop at the scene of a collision.

He admitted both offences and on Friday (October 15) was sentenced to two-and-a-half years’ imprisonment. He was also disqualified from driving for four years.

Detective Sergeant Neil Cox said: “The victim in this case suffered extensive serious injuries in a collision that could easily have been avoided had Samuel Markwick simply allowed the victim to safely complete the overtake.

“The victim was perfectly within his rights to overtake the vehicle but Markwick behaved aggressively and dangerously to prevent him from doing so.

“His actions were completely unacceptable and fell far below the standards expected of a road user. We encourage motorists to be patient and to treat all other road users with respect.”