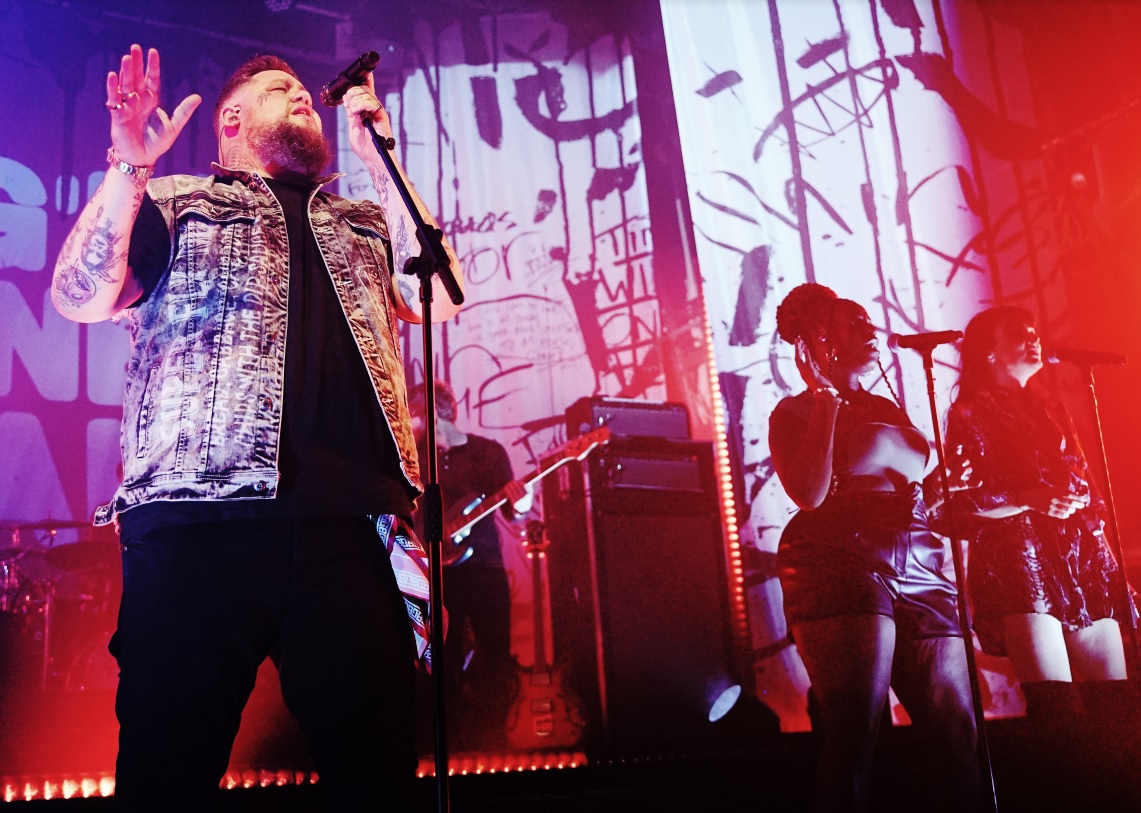 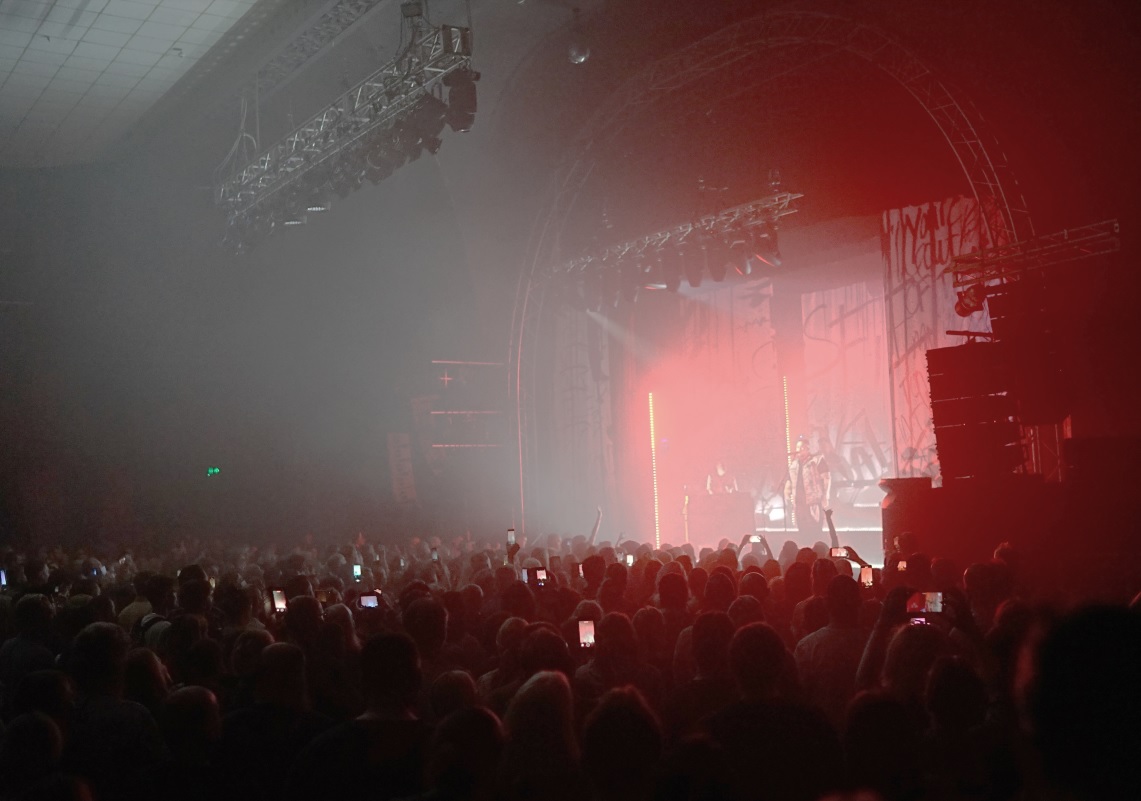 Rag ‘n’ Bone Man is taking his new album ‘Life By Misadventure’ on a full headline tour with Sussex having the pleasure of an extra date added at Worthing Pavilion Theatre after his Irish dates had been cancelled. As a local man from Uckfield it comes as no surprise that he kicked off his tour locally and what a choice of location for tonight’s concert! Our concert was taking place at the landward side (Marine Parade) of the Grade II listed Worthing Pier, which was designed by Sir Robert Rawlinson, and was first opened on 12th April 1862.

With his distinctive tattoos, stage presence and songwriting Rag ‘n’ Bone Man billows out songs from his new album with some acoustic numbers. In the past he had success with winning the Brits Critics Award and thus instantly giving him critical respect with his audiences. 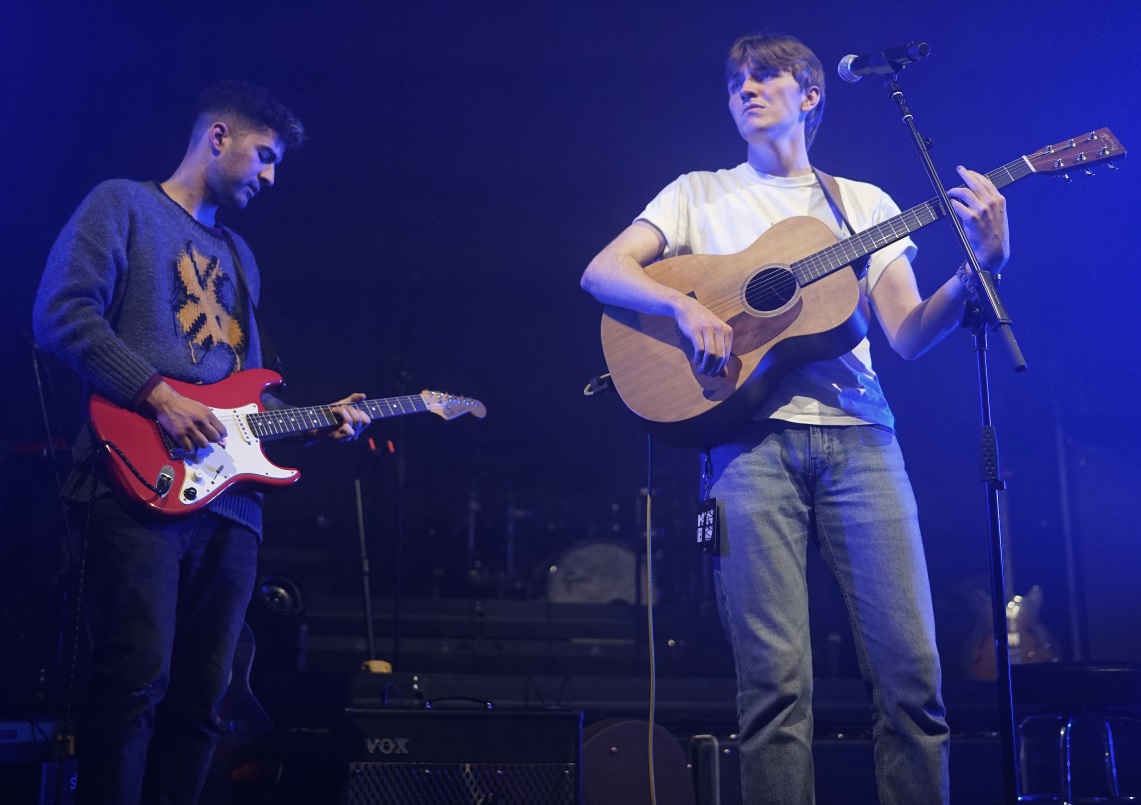 As the rain belted down outside, the Pavilion Theatre is already filling up nice and early for the first of two support acts – ‘Max White’. As an intimate setting, he banters with the audience talking through his lockdown experiences and engages the audience to “party as if it’s was a Friday Night”, on this rainy Monday night. Max White plays songs from his ‘Imagine’ EP with his friend backing him up with a guitar. The 24 year old songwriter from the Isle of Wight draws his influences from a wide range of artists including Justin Timberlake and Miguel with his latest single release ‘Breaking Down’. 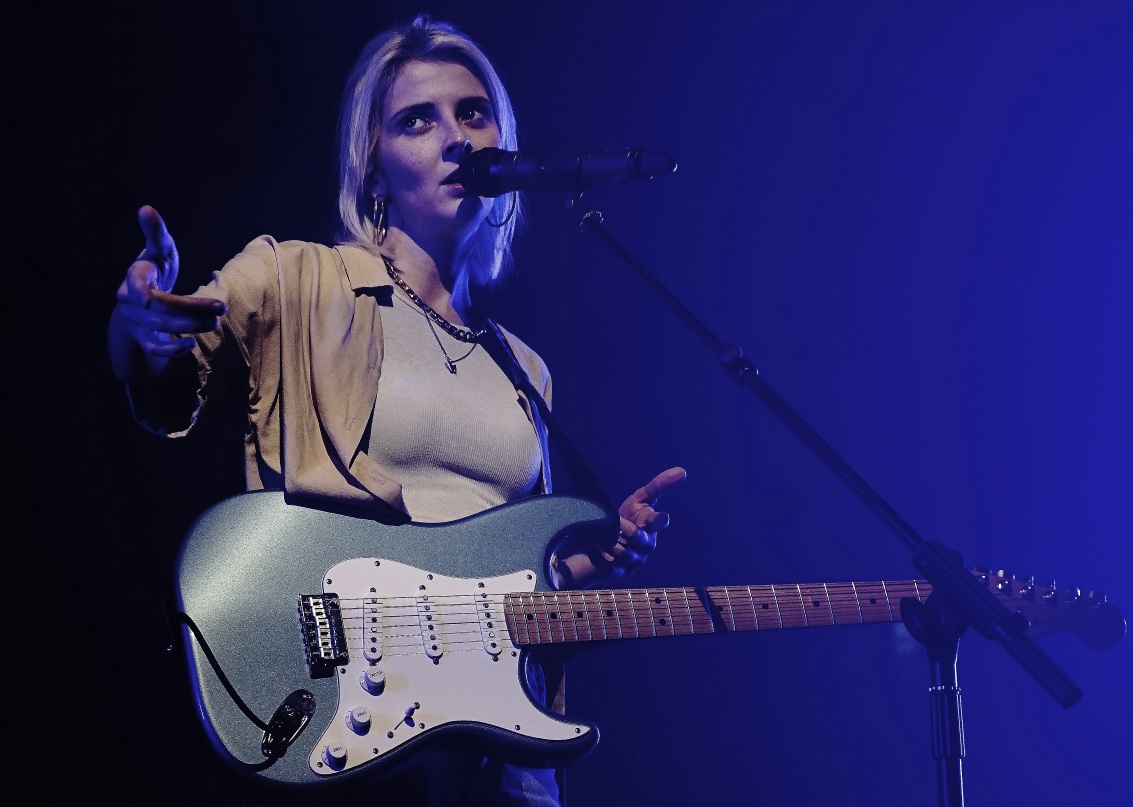 Up next and fitting in nicely to this evening’s songwriter extravaganza was Emily Burns, who shared her intimate vocals with us whilst playing her guitar on the darkly lit stage with only a spotlight focusing on her. This was her opportunity to showcase her latest single ‘I’m So Happy’. 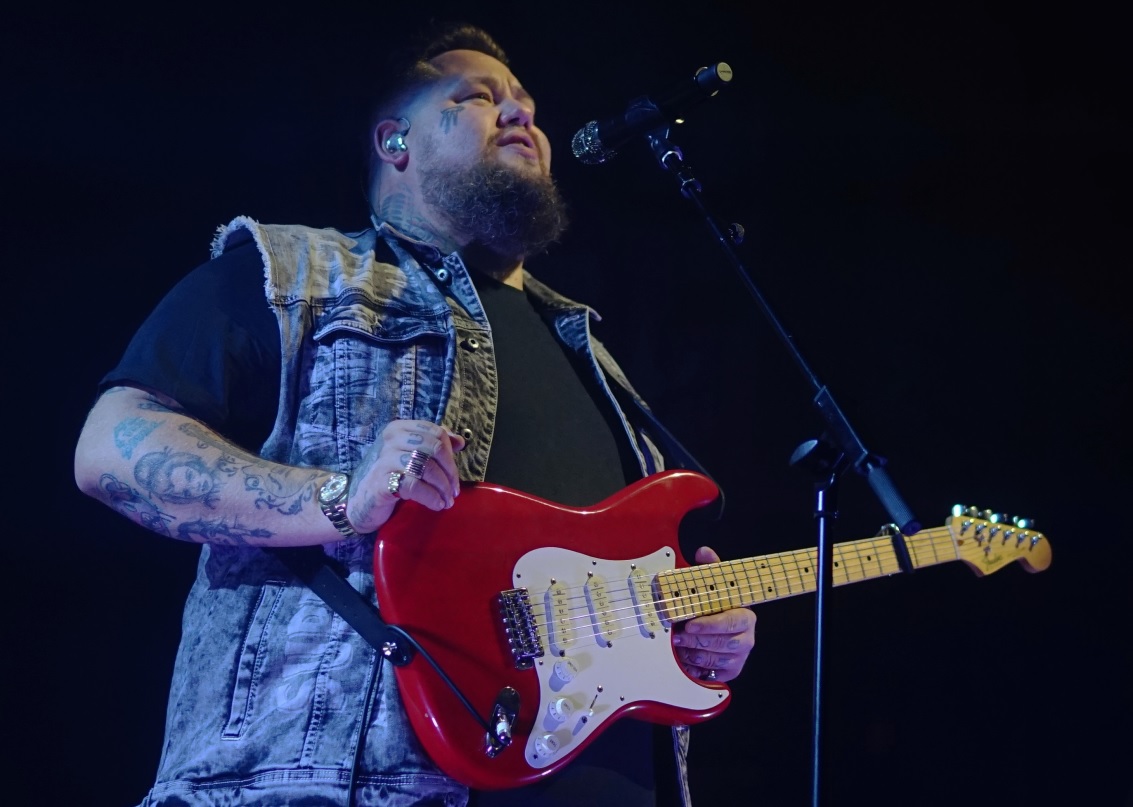 By the time Rag ‘n’ Bone Man came on the Pavilion stage it had totally filled up and was tightly packed with his fans almost to a point where it came unbearably hot and humid inside with the moisture, but this sure did add to the excitement in the air. 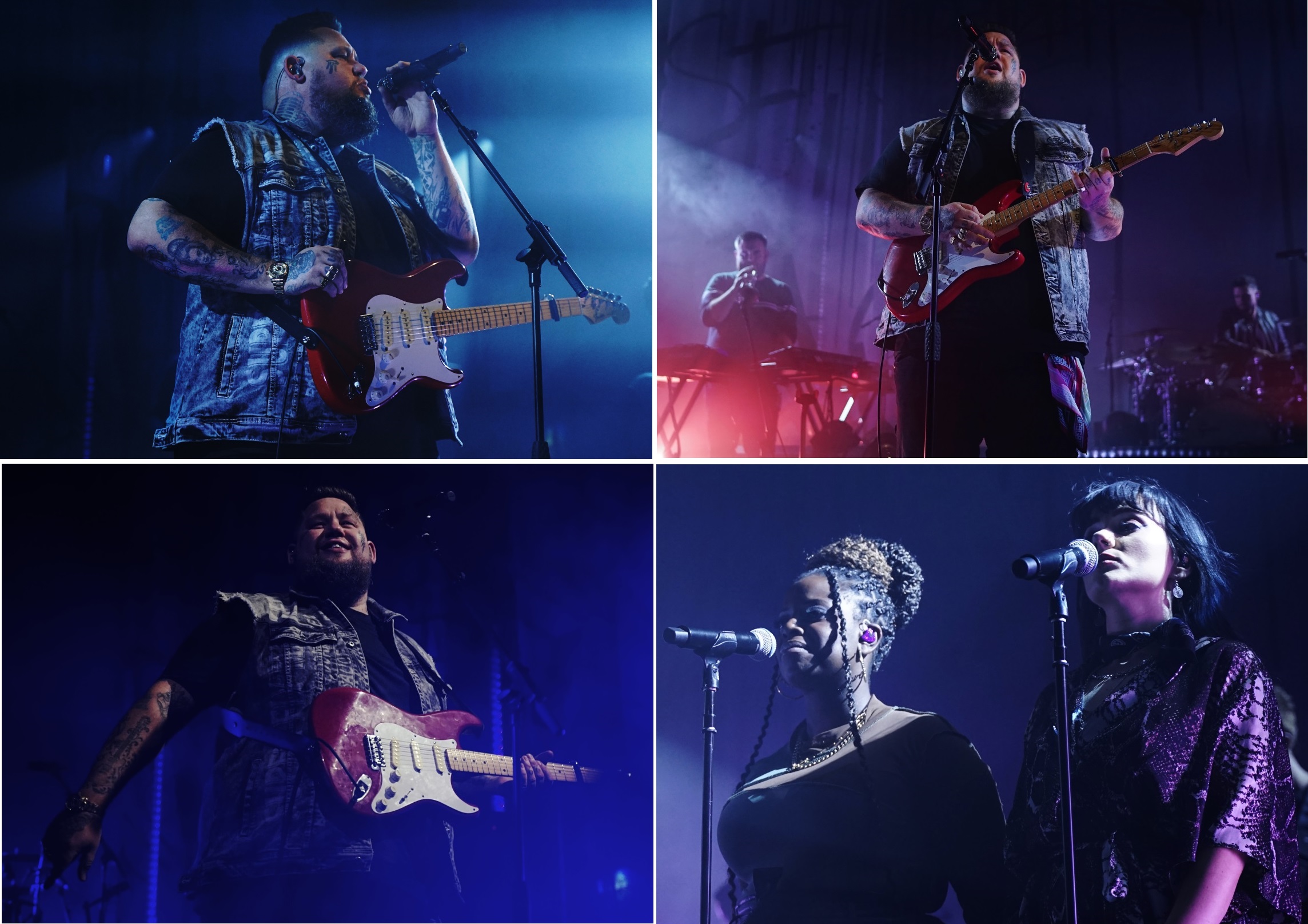 Rag ‘n’ Bone Man guided his loyal fans through tunes from the new album ‘Life By Misadventure’, which takes a delicate journey through country style sing along tracks to a louder stadium filler style. 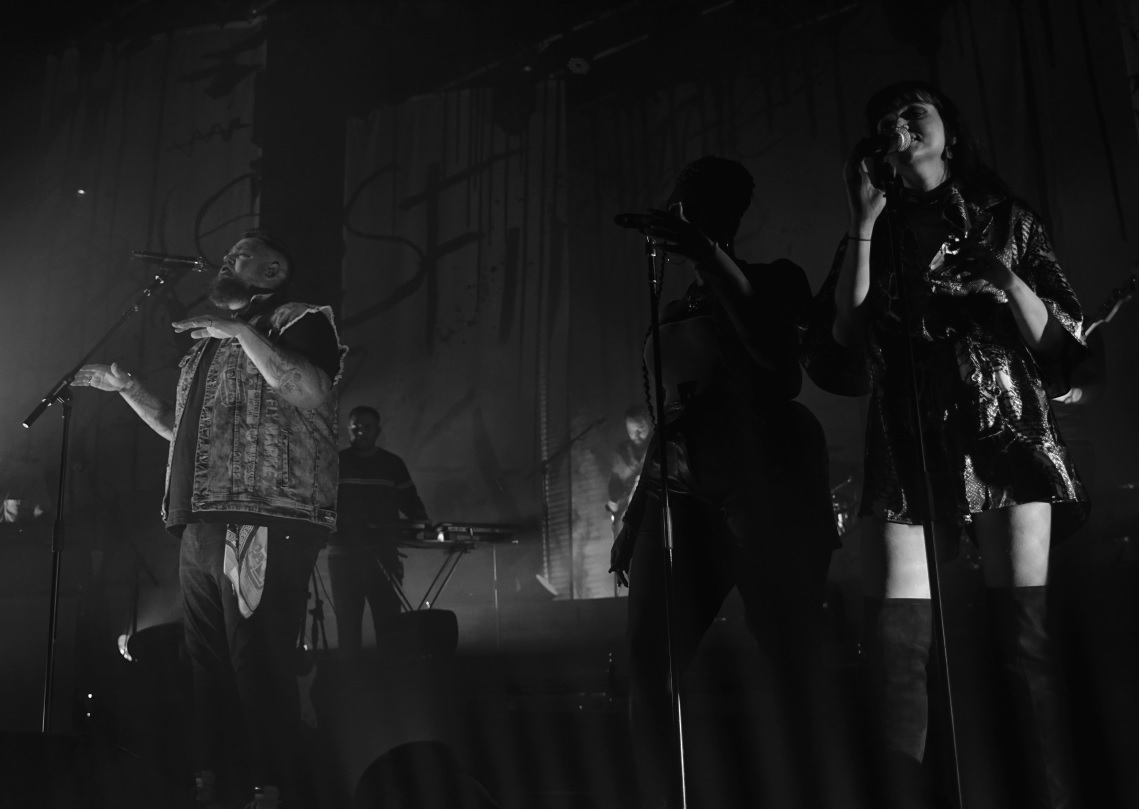 His stage presence was felt throughout the evening with his smile and his two vocal performers to his side taking the audience through the more upbeat ‘All You Ever Wanted’ as well as an improvised blues take of ‘Reuben’s Train’ and a darker sombre ‘Perfume’. 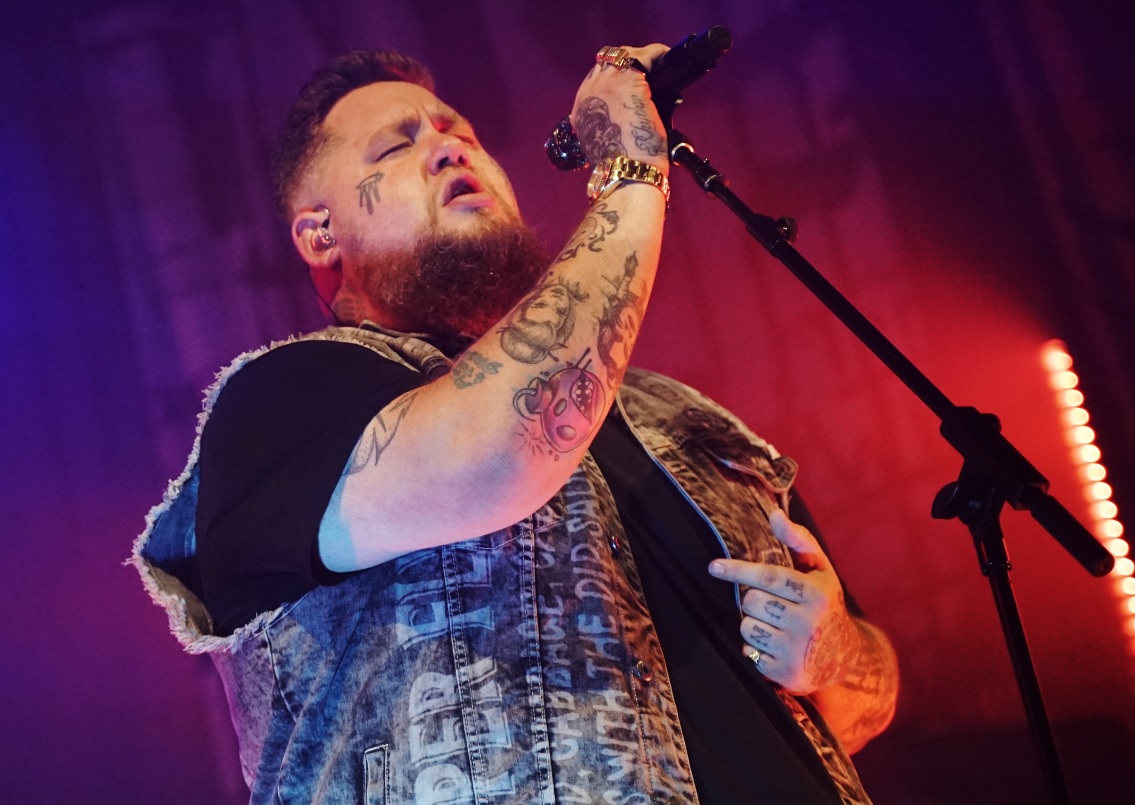 This whole evening came to a close too quickly, with the audience exploding with dance and hands in the air to ‘Human’ and ‘Giant’ with Worthing having the treat of having such an intimate show on their doorstep. 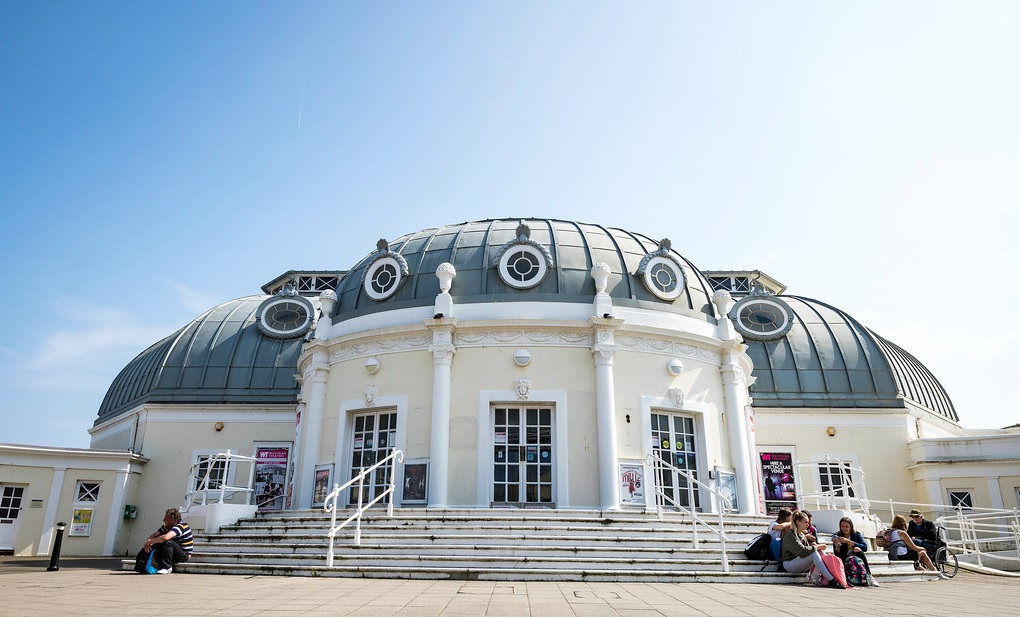