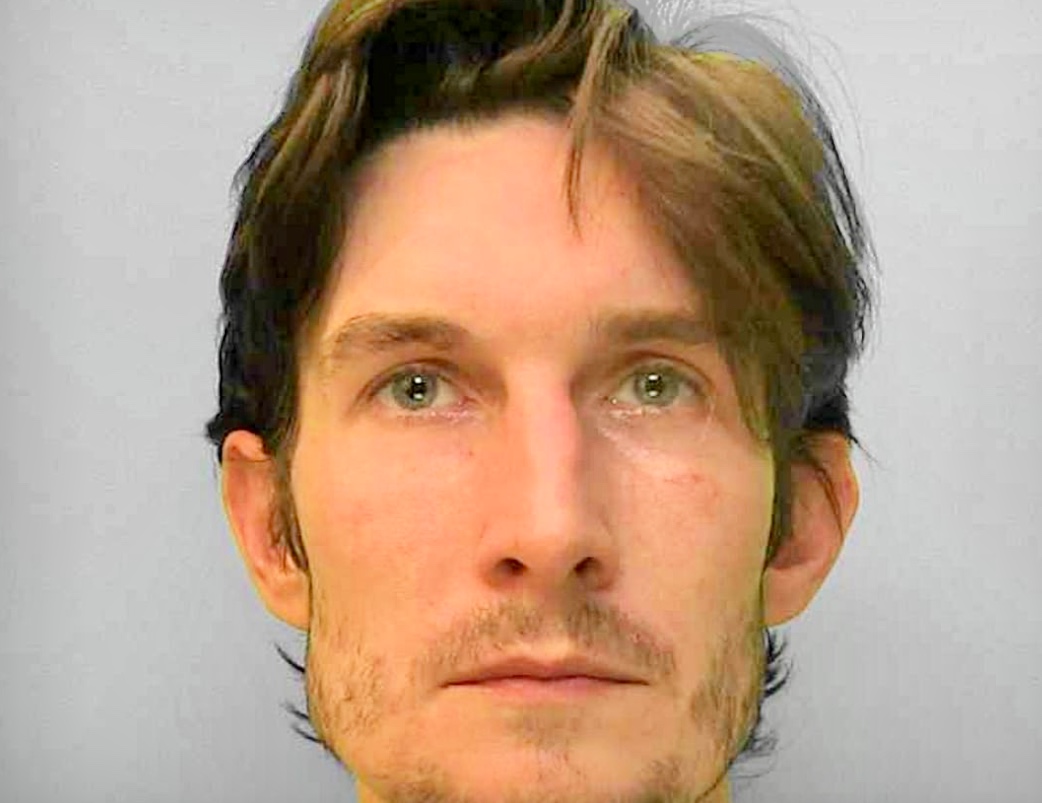 A drug addict with a £400-a-day habit who stole a piece of lifesaving equipment from A&E has been spared jail.

Robert Lonsdale, 39, had been taken to the Royal Sussex after being found unconscious in the street in the early hours of Tuesday, 12 October last year.

When he came to, he wandered around the hospital before picking up the defibrillator, picked it up and left.

When hospital staff discovered it was missing, CCTV was examined which showed Lonsdale stealing it.

His home in North Road, Brighton, was searched soon afterwards, but the defibrillator was not found.

Lonsdale told officers he couldn’t remember taking it, and didn’t know what had happened to it.

However, officers did find a parcel belonging to Alice Leverton he had taken from Queens Gardens, a short distance from Lonsdale’s home.

Prosecuting at Brighton Magistrates Court today, Suzanne Soros said: “The defendant accepted his conduct in interview. He didn’t have the defibrillator any more – an essential piece of life saving equipment for all of our benefit which we have all paid for out of our taxes and national insurance contributions.”

Defending, Cathy Walker said he had huge regret and remorse and that he wanted to apologise to the court.

She said: “This is down to his addition problems. Had he known what the item was,  he would not have taken it. It’s of no use to anyone other than in a life saving situation.”

Lonsdale was charged with two counts of theft, to which he pleaded guilty on 23 December last year.

Today, he was sentenced to eight weeks in prison, suspended for 12 months.

Sentencing, district judge Amanda Kelly said: “It may not have been your intention, but by taking that item, you were endangering the lives of others.

“The other offence may not amount to much more than a missed Amazon delivery, but that can be really distressing for somebody and it causes a great deal of upset.

“You do have convictions for theft and other matters. But there has been a gap in your offending and I’m told you are engaging really well with agencies at the moment.

“I feel they way to keep you from offending is to avoid an immediate custodial sentence.”

She said that as he is on benefits, there’s no realistic prospect of him repaying the hospital for the defibrillator, but ordered him to pay a victim surcharge of £95 and court costs of £85, which will be deducted from his benefits.

He was also ordered to participate in drug rehab, to undertake 10 rehabilitation activity days, and to observe a curfew between 8pm to 6am for four weeks.