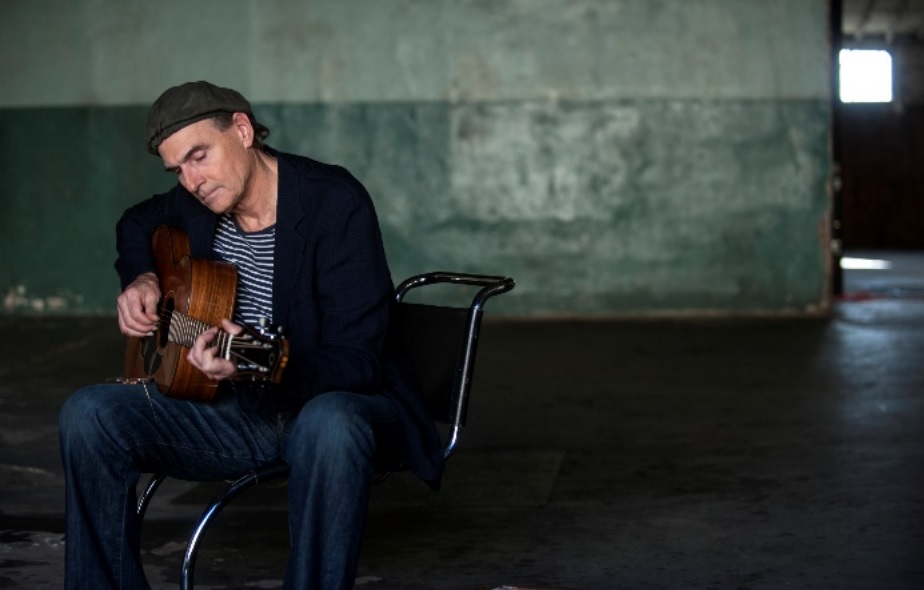 Legendary singer-songwriter and multiple Grammy award winner, James Taylor & His All-Star Band, who last toured the UK in 2018, have announced that their impending a seven date UK tour has had to be moved back to later in the year.

They were due to be opening on 27th January 2022 at Leeds First Direct Arena and then journeying onto Manchester and Glasgow, before appearing here in our city at the Brighton Centre on Tuesday 1st February. From there they were to head off to Birmingham and then finally appear for two nights on 4th and 5th February at Hammersmith Eventim Apollo.

“James is disappointed to announce that his upcoming European tour, previously set to begin in January 2022, has been re-scheduled due to concerns about COVID-19.

Previously purchased tickets will be honoured for all new concert dates and fans are encouraged to hold onto their tickets.

We greatly appreciate your patience”.

The Brighton concert has therefore been moved to Thursday 13th October 2022. Tickets are still available and you can purchase your Brighton Centre concert tickets HERE.

James Taylor’s classic songs: ‘You’ve Got A Friend’, ‘Fire And Rain’ and ‘Sweet Baby James’ to name a few, have had a profound influence on songwriters and music lovers from all walks of life and Taylor recently won his sixth Grammy award for ‘Best Traditional Pop Vocal Album’ for his latest album ‘American Standard’.

As a recording and touring artist, James Taylor has touched people with his warm baritone voice and distinctive style of guitar-playing for more than 40 years, while setting a precedent to which countless young musicians have aspired.

Over the course of his celebrated songwriting and performing career, Taylor has sold more than 100 million albums, earning gold, platinum, and multi-platinum awards for classics ranging from ‘Sweet Baby James’ in 1970 to ‘October Road’ in 2002. In 2015, Taylor released ‘Before This World’, his first new studio album in thirteen years, which earned him his first ever No.1 album.

He has won multiple Grammy awards and has been inducted into both the Rock and Roll Hall of Fame and the prestigious Songwriters Hall of Fame. In 2012, Taylor was awarded the distinguished Chevalier of the Order of Arts and Letters by the French government and the National Medal of Arts by President Barack Obama in a White House ceremony.

In November 2015, Taylor was presented with the Presidential Medal of Freedom, the nation’s highest civilian honour. In December 2016 Taylor received the Kennedy Center Honors, which are presented annually to individuals who have enriched American culture by distinguished achievement in the performing arts.