Celebrity car crashes leave a mark on our bench

Rather like the old saying about buses, you don’t see a celebrity car crash for ages then two come along at once.

And in a Brighton courtroom this week, one was compared with the other in ways that may have enjoyed some superficial appeal – but crucial differences marked them apart.

Paul Drayton, 50, who recently separated from his husband, the comedian Alan Carr, attracted sympathy in some quarters when he was jailed – then freed – having drunkenly reversed into a police car.

When he was imprisoned on Wednesday (26 January), some were quick to point out that the same district judge, Amanda Kelly, had given the drink-driving Brighton-born model Katie Price a suspended sentence.

By convention, those on the bench don’t take part in the debates that follow in the court of public opinion.

There may be many good reasons for this – but one downside is that, in an age when it may seem unfashionable to defend magistrates and judges, the chance is missed to further public understanding of what they do and why.

Price, 43, can count herself lucky, having crashed while over the drink-drive limit – and when she was already disqualified from driving. She was in fact on her fifth driving ban.

District Judge Kelly said when she sentenced Price: “The public may be appalled to hear that I can’t send you to jail today.”

As a former national newspaper journalist, District Judge Kelly would know better than most how some in the media would react to the sentence.

And although she spelt out why Price kept her freedom, inevitably some still found fault – among them Sussex Police. The force, which rarely publicly criticises the sentences imposed by the bench, raised its official eyebrows.

Superintendent James Collis, a former Brighton officer and now head of roads policing for Sussex and Surrey, said that the sentence, “as the judge explained, could have and should have been much worse.

“In our view, Price is extremely lucky not to be spending Christmas behind bars.” 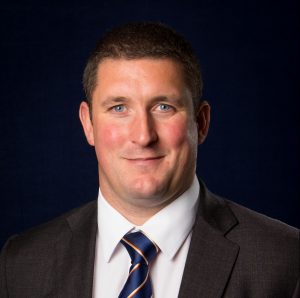 The force weighed up whether to appeal against an unduly lenient sentence but earlier this month said that its review had concluded that there were no legal grounds.

Drayton though was jailed. At his appeal, after two nights in prison, his barrister John Dye acknowledged that District Judge Kelly was well within her powers to jail his client.

Mr Dye told Brighton Crown Court: “This is a very serious drink-driving offence. It crosses the custody threshold. I think to say anything other than that would be absurd.”

But he also set out reasons that persuaded Judge Shani Barnes, the former honorary recorder of Brighton and Hove, that Drayton’s sentence should – like Price’s – be suspended.

As noted, some were quick to highlight the different severity of the sentences imposed in the two cases by the same district judge.

And as noted, District Judge Kelly did carefully explain why she felt that her hands were tied when she imposed only a suspended sentence in Price’s case. 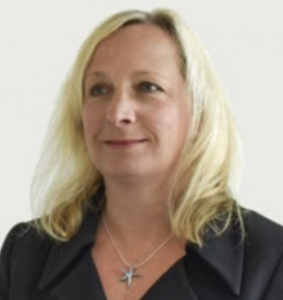 Price can thank her lawyer because, when she previously appeared in court charged with drink driving, he persuaded the magistrates not to sentence her straight away.

There were conditions. Price should go for treatment at the Priory, stay out of trouble and be banned from driving in the interim.

And she kept to those conditions. And so last month District Judge Kelly said: “The law says that when a person has complied with the terms of their release then you have a legitimate expectation not to be sent to prison today, even though you deserve to spend Christmas behind bars.”

She also said: “You appear to think that you are above the law. You have one of the worst driving records I have seen. You have been banned from driving on five occasions.

“The public may be appalled to hear that I can’t send you to jail today.” 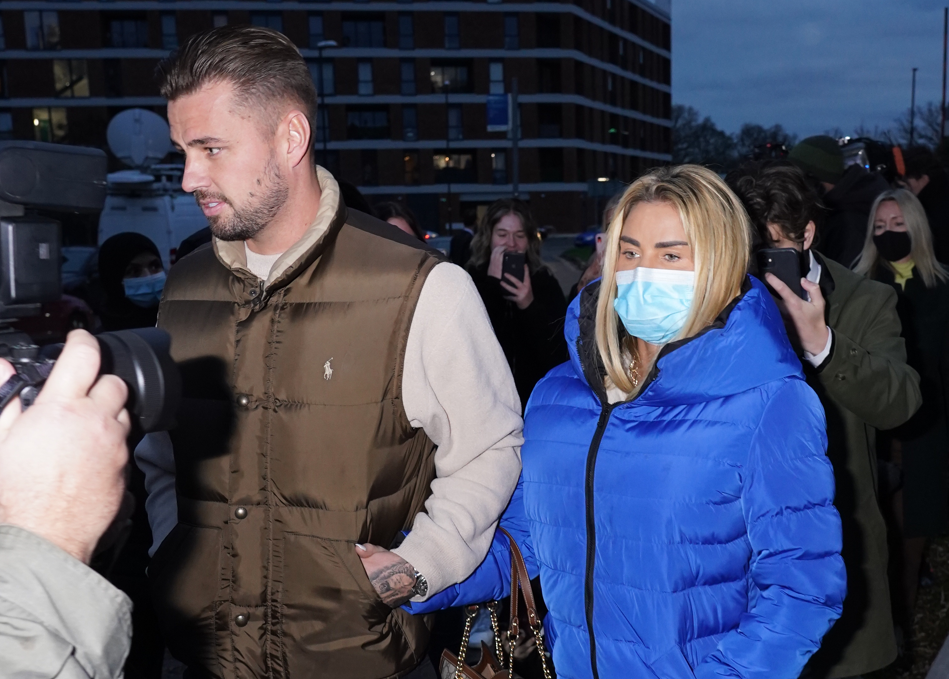 So why was Drayton – a man of “exemplary” character – sent down when Price was spared prison?

For starters, both offences were punishable by imprisonment. If anything, Price could be said to have been lucky while Drayton could count himself less so.

When a sentence is passed, whoever is on the bench – whether they be a district judge, magistrate or crown court judge – will be steered by sentencing guidelines and sentencing principles.

The sentencing guidelines include a starting point, a range of possible sentences and various factors which could mean a longer or shorter sentence for those facing jail, all while allowing judicial discretion.

Sentences are expected to be fair and proportionate, recognising the seriousness of the offence and reflecting the offender’s culpability or degree of responsibility and their remorse.

The purpose of passing a sentence is to punish an offender – but there are other aims too, including the reform and rehabilitation of those who have broken the law. 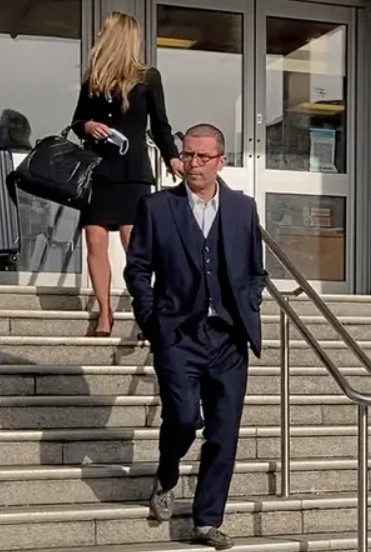 Judges may also feel that they need to protect the public from an offender, deter others from the same sort of crime or make reparations, say, by compensating a victim.

British prisons are hardly short of inmates and – despite the occasional rhetoric about a short sharp shock – most criminal justice professionals harbour doubts about the value of short prison sentences for low-level offending.

Judge Shani Barnes is not alone on the crown court benches in Lewes, Hove and Brighton in trying to achieve a consensus among the barristers for the prosecution and defence when passing sentence.

While her discretion may be fettered when faced with someone charged with the most serious offences, Judge Barnes has never given the appearance of someone who jails people lightly.

And she is not alone on the bench in taking a close interest in whether some of the younger offenders are indeed taking the chance they are given to reform. 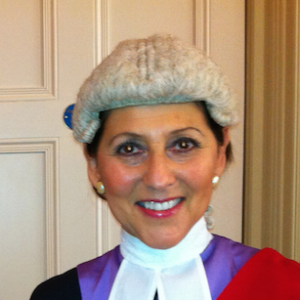 Anyone who has spent any time in District Judge Kelly’s court would hardly describe her as a “hanging judge” though she is no soft touch either.

She has criticised poor practice in prosecuting cases, including failures by the police to disclose evidence in the proper manner. And she can be quick to cut down a poor defence.

Effective mitigation can keep clients out of clink. But after hearing about Drayton’s personal difficulties, she said: “The sad reality is almost everybody comes into this room with lives that have been damaged in some way.”

But after the coverage given to Price and Drayton – who were lucky not to have injured or killed themselves or anyone else – we all now know where a drink or drug driver can expect their journey to end.