The end of the road for austerity

Proposals for Brighton and Hove City Council’s 2022-23 budget have now been published.

The investments we are making in social care are a necessity due to increases in demand for services but they come at the cost of many other services which are squeezed as never before.

In the dying days of last year, the government announced the “Local Government Finance Settlement”, the annual notice of the allocations of council funding that will be given for the following financial year.

This much-anticipated announcement gives the council the information we need to set the following year’s budget.

The only problem is that every year the money awarded to local councils isn’t enough to fund all the services that councils provides – not by a mile.

And now, with demand for services soaring, inflation running at more than 5 per cent and several big challenges such as the ongoing pandemic and the climate emergency, the recent settlement simply does not come close to what is needed.

So what can we do about it?

There are several examples of where council services have been merged or restructured – and the council’s modernisation programme that deals with this has touched on almost every area of the council’s work.

The council has been looking for ways to invest in better equipment, software and training to provide services at a higher quality and lower cost.

Much of this modernisation programme has been funded by the sale of King’s House – and every time we reduce further the number of operational council buildings, we save money on maintenance, heating, electricity and so on, as well as reducing the council’s carbon footprint.

However, we are acutely aware that this can only go so far, and we cannot continue to ask public service staff to do more with less, every year. 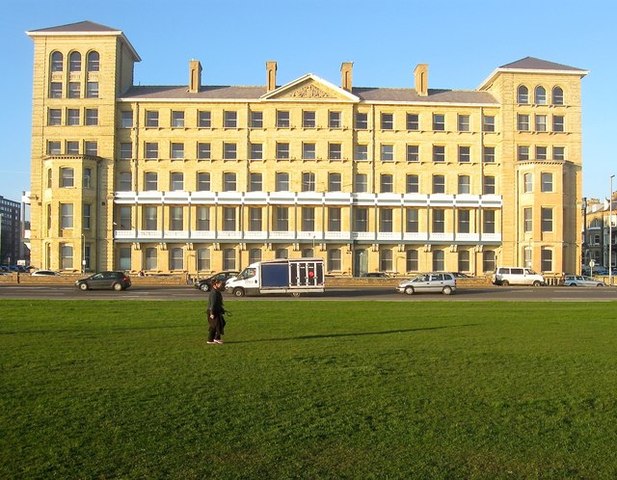 Secondly, we look at what we call “spend to save” initiatives. These are investments we make to bring down the cost of things in future years.

We must take a long-term view and look not just at next year’s budget but future years too.

This means planning for both the medium term (two to five years) and the long term (five to 50 years).

Every year we are benefiting from investment decisions taken in years gone by. There are “spend to save” initiatives in almost every council area, from social care to transport, children’s services and waste management.

Each year we invest significant sums of money in preventative services – to stop problems worsening, improve people’s lives and enable them to live independently in their own homes for as long as possible.

Such work also avoids more expensive placements that are needed for people with higher needs.

Thirdly, we look for income generation opportunities. Council tax raises only about 18 per cent of the council’s budget, with ring-fenced grants, business rates, fees and charges making up the rest.

Income from services is therefore a critically important part of the council’s budget, without which many crucial services for residents would be impossible to deliver.

Income comes from many different areas, such as rents, parking and a growing number of back-office services that the council provides to other public bodies.

The council looks to maximise its income in as many areas as it can to ensure it can fund as many public services to support residents as possible.

Given the rising demand for local services that support vulnerable adults and children – particularly since the pandemic – the challenge of meeting needs is acute.

It’s estimated that soaring demand to help safeguard children, for example, will see pressure on social care services increase by an estimated £600 million a year alone, according to the Local Government Association.

The council aims every year to maximise efficiency savings, “spend to save” initiatives and income generation as much as it can to ensure funding is available and to reduce the number of services at risk of cuts each year.

However, even with all these measures, the scale of the problem is such that the council still cannot fund all the same services, to the same extent, as it did last year. 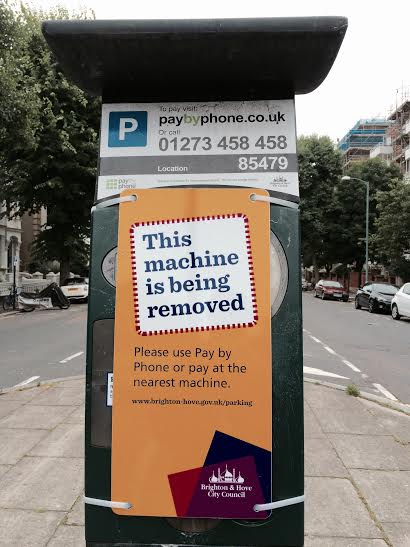 Spending to save: the council replaced hundreds of old parking payment machines, which only took coins, with a smaller number that could take card payments and which would be cheaper to run

It is against this backdrop that very reluctantly, every year councillors have to go through the horrible process of prioritising services to protect and identifying those which could be reduced, provided more cheaply or stopped altogether.

It shouldn’t be like this. After 11 years of austerity, we’re getting to the point where the only services left are either statutory or preventative.

The forecast budget gap (the difference between expected income and expenditure) started off at £18 million. Following months of work there remains a gap of just under £2 million.

Other councils are facing the same dilemma: Manchester is looking at an £85 million budget shortfall in the next three years. Essex faces a £100 million shortfall and, sadly, the list goes on.

The situation that local councils are put in year after year is unsustainable. We’ve reached the end of the road of austerity and there is nowhere left to go.

Reform is the only way to ‘level up’

This week we are writing to Michael Gove, the Levelling Up Secretary, pressing for an urgent conclusion of the “fair funding” review that the government started in 2017 and that is still incomplete.

Despite talk of “levelling up”, council tax remains a key plank of the government approach to local funding – but we are clear that it is a regressive tax, designed for an era when properties were worth a fraction of what they are now.

For low-income households, council tax represents a far higher proportion of expenditure than for those on higher incomes.

However, for all the talk of “sharing prosperity”, the government is doing nothing to reform council tax, or council funding in general, and while the government dithers, communities suffer.

Green Party policy is to get rid of council tax altogether and replace it with a land value tax, widely supported by economists to be both progressive and efficient, taxing land ownership rather than building occupation.

This, along with a “universal basic income”, would truly “level up” the country, reducing inequality and providing a sustainable long-term solution to local council finance to enable the proper funding of local services.

Caroline Lucas MP has tabled an “early day motion” (no 775) calling on the government to address local authority funding and ensure a sustainable future for services local councils provide to communities. We urge all the city’s MPs to support it.

Councils up and down the country are on their knees, with three having already declared bankruptcy.

This is a wake-up call that the government cannot afford to miss. Public services deserve fair funding. Austerity has failed. It’s time for something different.