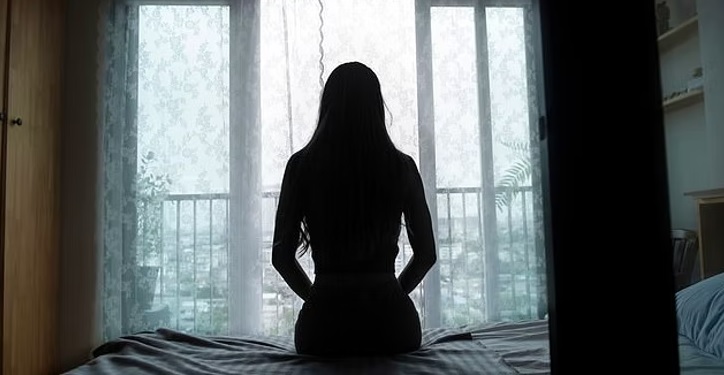 A rape crisis centre which has refused to hold female-only sessions is being sued by a user who objected to a male-presenting transwoman being allowed to attend her support group.

Sarah Summers – not her real name – joined the group run by Survivors Network in 2021 after she realised she was going to be coming into contact with her rapist in her neighbourhood.

She found the first few sessions, where women discussed similar experiences, helpful. But in September, a transwoman joined the group, wearing trousers and a sweatshirt and speaking in a deep voice.

Sarah said this made her feel “deeply uncomfortable” and the group stopped discussing wider issues of how women are treated by men.

She asked Survivors Network if it was possible to attend a female-only group, knowing it already ran a group for trans, non-binary and intersex survivors.

But the centre said this was not possible and advised her to seek help elsewhere. Survivors Network is Brighton’s only rape crisis centre.

She is now paying for private counselling and has been removed from Survivors Network’s mailing list and blocked on social media.

She said: “The crux of the problem is that people who go to rape crisis centre have been manipulated, lied to and coerced.

“People think rape is always done by a stranger and you are dragged off the street down some alleyway.

“But it may have been years of manipulation and being gaslit, so having a space that’s free of men is really important. Having the option where you don’t think you are being coerced or trapped.

“Some women are happy to be in that space, and obviously trans survivors have a need for that support. But single-sex spaces should be an option.

“I heard from my friends in the group that a woman burst into tears and walked out and was really distressed by the presence of the male in the group.

“A woman who was in the group has got in touch with me and has left because of the same person.

“I have had lots of messages from local women saying they feel they can’t now use the service. A woman I know was told to “reframe her boundaries”. She found that really upsetting.

“There aren’t any other services. They must know that. They are effectively saying we can’t help you.

“It’s such a small ask, to have a women’s group and I’m not sure why they can’t do that.”

Sarah is being represented by Kate Lea and Elizabeth McGlone of Didlaw. The law firm said: “The legal case is that such a policy is indirectly discriminatory because it puts women with Sarah’s experience at a particular disadvantage which cannot be justified.

“Other claims include harassment, victimisation and personal injury.

“Some female survivors have a trauma response to men and it is not appropriate for biological males to share their survivor network.

“Victims of sexual abuse and violence need to be able to share feelings and experiences in a safe single sex environment.

“The Equality Act 2010 prohibits discrimination based on sex or gender reassignment but there are exceptions for certain groups where access can be modified or limited if there is a legitimate aim to protect.

“Guidance from the Equality and Human Rights Commission (EHRC) says that services should be open to trans people wherever possible.

“This case is about protecting the right for some services to remain single sex spaces, by law, where this is the most appropriate manner of safeguarding the rights of women.

“The rights of women to these spaces is vitally important and must be protected.

“The law is not clear. More guidance is needed. It is hoped that this case will assist in clarifying the law and provide service providers with a clear legal framework.”

This week, it said in a statement: “We are disappointed to share that we have recently had legal action taken against us due to our trans-inclusive ethos.

“The claimant alleges that we have broken equalities law as (they allege) it is not legitimate or proportionate to welcome trans women into our women-only spaces.

“We wholeheartedly disagree and we will be vigorously defending the allegations.

“The most important thing for us is the continued delivery of our services supporting survivors of sexual violence and abuse, and we want to reassure all of our current survivors and anyone seeking support that we are still here for you.

“Our services will continue to be here for you, just as they have been since we started out over thirty years ago. We know that this might feel unsettling, but we’ve got you.”

The action was lodged at Brighton County Court last Friday. Sarah is crowdfunding to cover her legal costs.