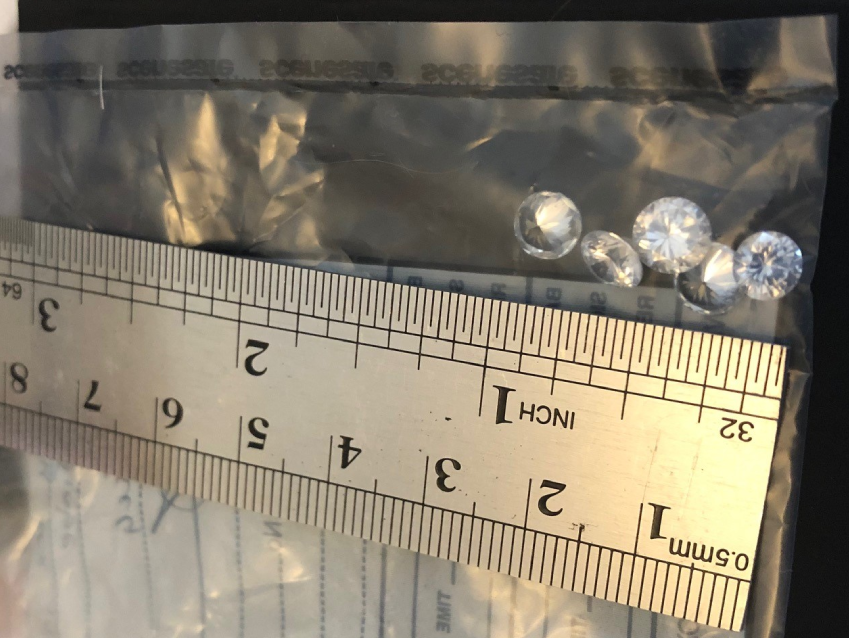 A money laundering suspect from Hove has been arrested by officers from the Sussex Police Tactical Enforcement Unit.

Sussex Police said this afternoon (Friday 12 August) that the man was held on suspicion of money laundering after he was found to have “unexplained wealth”.

The force said: “Police in Brighton and Hove have seized several gem stones, around £11,000 of cash and documents showing a significant amount of unexplained wealth as part of an investigation into suspected drug supply in the city.

“Officers from the Tactical Enforcement Unit carried out a search warrant at a property, in Albany Villas, Hove, at around 7.30am last Wednesday (3 August).

“Inside were several bundles of cash totalling around £11,000, gem stones believed to be diamonds and financial documents showing the ownership of a number of valuable assets.

“Expensive jewellery was also found, as well as receipts for a car worth almost £50,000 which showed £8,000 of the cost had been paid in cash, the rest outright on a debit card.

“A 32-year-old man, from Hove, was arrested on suspicion of money laundering and has been released under investigation while inquiries continue.

“Brighton and Hove’s Tactical Enforcement Unit is one of three across Sussex, with two more teams assigned to West and East Sussex.

“The small unit of specialist officers focuses on the county’s most wanted prolific criminals, carrying out disruption, enforcement and surveillance activity to support a broad range of teams.” 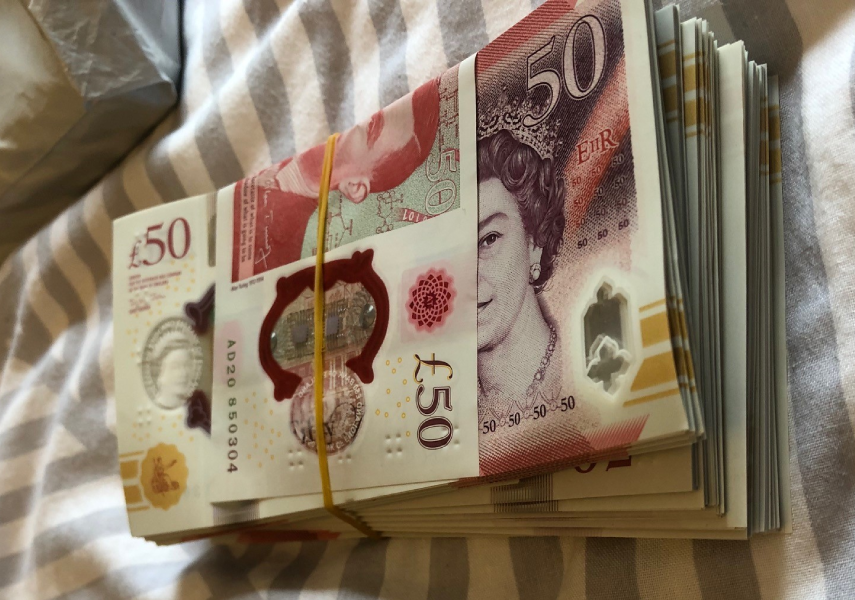 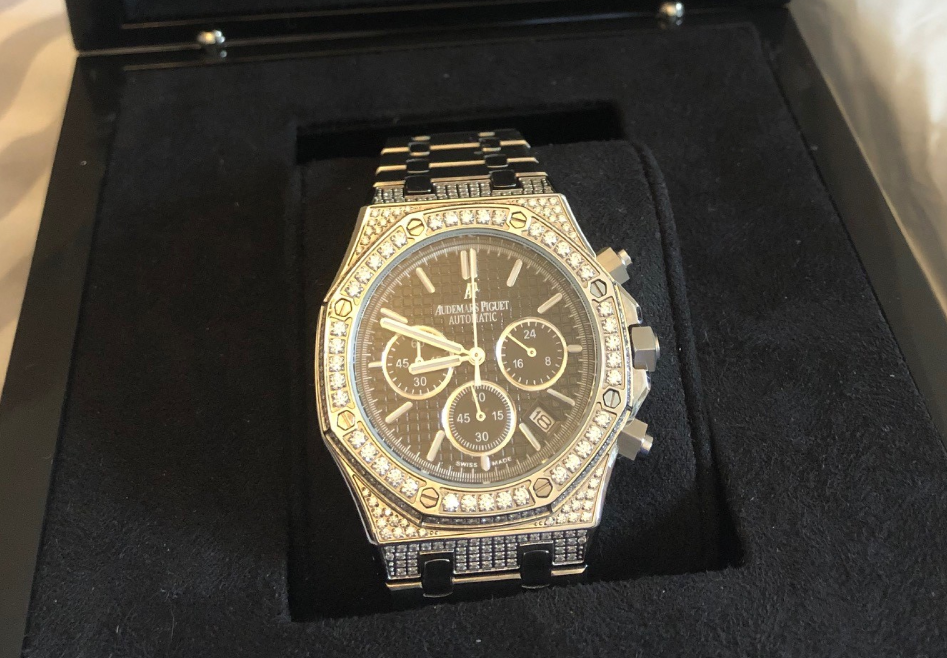 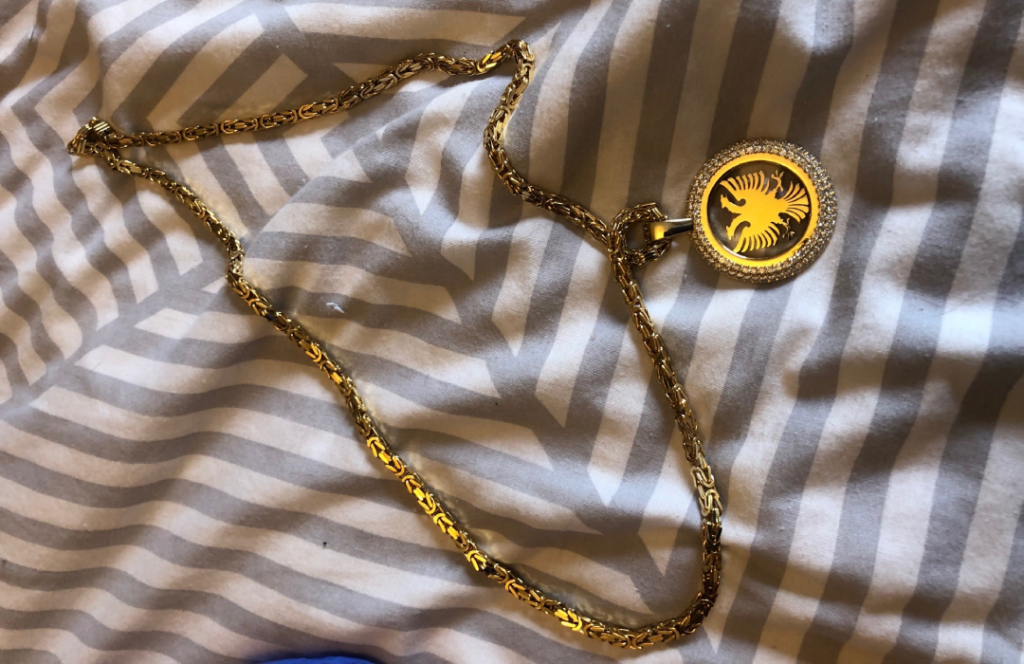